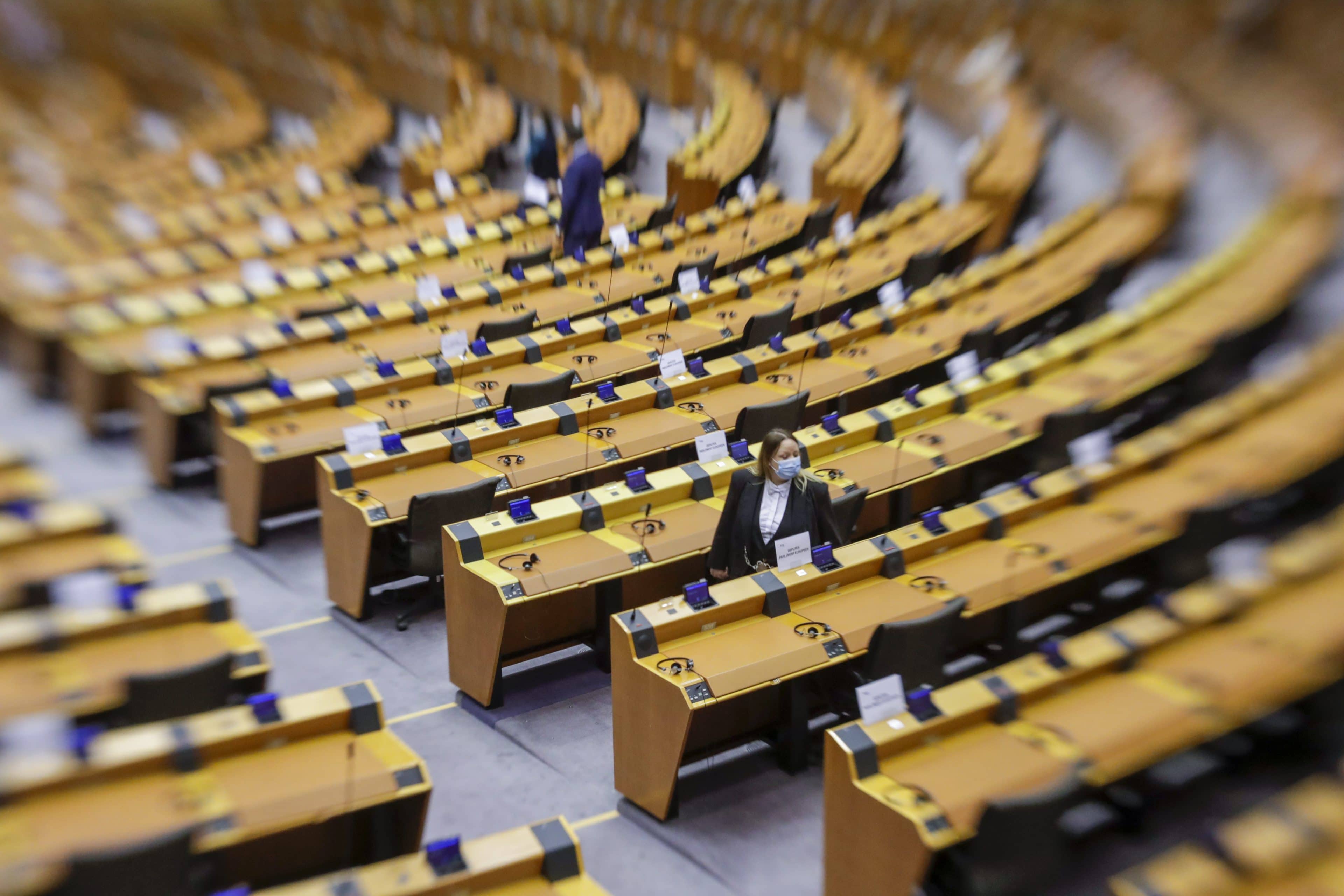 Thirty years have passed since the end of the Cold War, and yet the Old Continent has not fully united. Not all of Europe is free and democratic. Certain parts of the continent are under foreign, “neighborly” occupation. We are witnessing the showdown over the democratic future of Belarus. Several European states are attempting to modernize in a way that would do away with their historical baggage related to their political and economic systems.

Europe should maintain realistic means for unification. The gates to Europe should be open to all European countries that share the ideas for integration, which laid the groundwork for this process. At the same time, European democracies should not have their models of development and their decisions on how to build alliances questioned by anyone in Europe. This has been the position of Poland’s diplomacy for three decades.

Several countries occupying our continent have the opportunity to join the European Union in the immediate future. The Western Balkan states are clearly leading this race. Among them are candidate countries – Albania, Montenegro, North Macedonia and Serbia, as well as potential candidates – Bosnia and Herzegovina and Kosovo. Together, they all amount to an 18 million-strong consumer market. 70% of their economies are already linked to the EU. The European Union also leads the list of foreign investment, ahead of the United States, China and Russia.

North Macedonia has finally settled with Greece around the issue of its name. Albania has been a stable NATO member for over a decade. Despite President Macron’s egoism and his reservations demonstrated early this year, the EU decided to launch accession negotiations with North Macedonia and Albania. Their populations amount for 5 million people, roughly 1% of the European Union’s total. The EU, given the block’s ambitions and prosperity, should be easily able to handle two, or even six, new members of that size both in economic and in political terms.

Decades ago, the Balkan Peninsula was a conflict-infested region, where a world war originated. The area was also painfully experienced by World War II and the social experiments that followed after the conflict was over. The violent disintegration of Yugoslavia is the most recent source of trauma. Taking the past century into account, it comes as no surprise that reforms and the adoption of European standards and values have been a bumpy journey for Balkan political elites. Some of those countries are newcomers to the idea of sovereignty. They were created in the aftermath of the break-up of Yugoslavia. Their elites fear the prospect of losing their newly acquired sovereignty and political power. Europe has to be able to appreciate the sensitivities related to certain aspects of national security of the Balkan states.

President Macron’s proposal to halt the membership negotiations in early 2020 is not a creative way to deal with lagging reforms. Amending the criteria for accession is another bad idea. Doing away with the Copenhagen criteria and replacing them with a vague, undefined and controversial concept of the rule of law is blatant violation of the Treaties. The methodology for conducting the negotiations should not be changed either. Candidate countries should not be treated like lab rats for solutions that certain Euro-federalists would like to implement into acquis communataire. This also goes for ideas related to climate protection, social reforms and ideology. Candidate countries should not be expected to fulfil the kind of accession criteria that even current members do not meet. The EU accession negotiations should by based on criteria and conditions defined by the current European Treaties.

A credible system of incentives and tangible rewards for successful reforms is the way to go. Those can include participation to EU programs, access to EU policies and to certain market sectors of the EU, with preferential treatment. The rewards could also entail admission to European agencies. Such solutions have been the subject of our discussions in the European Parliament’s Committee on Foreign Affairs. This kind of idea for enlargement enjoys the support of the European Conservatives and Reformists, where Law and Justice MEPs gather.

Finally, even the most efficient negotiation methodology and the finest incentive program will not be enough without the political will on both sides. It does take two to tango. The EU must be no less willing and determined to enlarge than the candidate countries are to join its ranks.

Unfortunately, the EU institutions are still struggling with a sort of conceptual chaos. We are still debating among ourselves whether we should broaden or deepen our integration. President Macron’s veto on the accession talks with Albania and North Macedonia was a result of the ongoing dilemma. We are still debating the political aspects of European integration. Brexit was the price we paid for federalist and hegemonic tendencies of certain EU members. In the end, the European Union lost a nuclear power and a key G7 country.

We are still debating the so-called foreign, security and defence policy of the EU. As a consequence, the dreams of a strategic autonomy are being crushed by the inability to create a truly geopolitical European Commission. This leads to Europe’s failure in dealing with the crises surrounding its borders and peripheries.

Last but not least, we are concerned with how the EU institutions attempt to expand their competences by circumventing the EU Treaties. It all has a negative impact on the EU’s enlargement process.

Let us not forget that nature abhors a vacuum. The problems, we are not able to deal with in Europe and around our peripheries, may create an opening for the competition.

American Citizen, On Trial For Blasphemy, Killed In Pakistani Court :...

Best Urdu Moral Story About Mother And Son | The Daughter-In-Law...

Fighting COVID-19 must be our rehearsal for fighting climate change