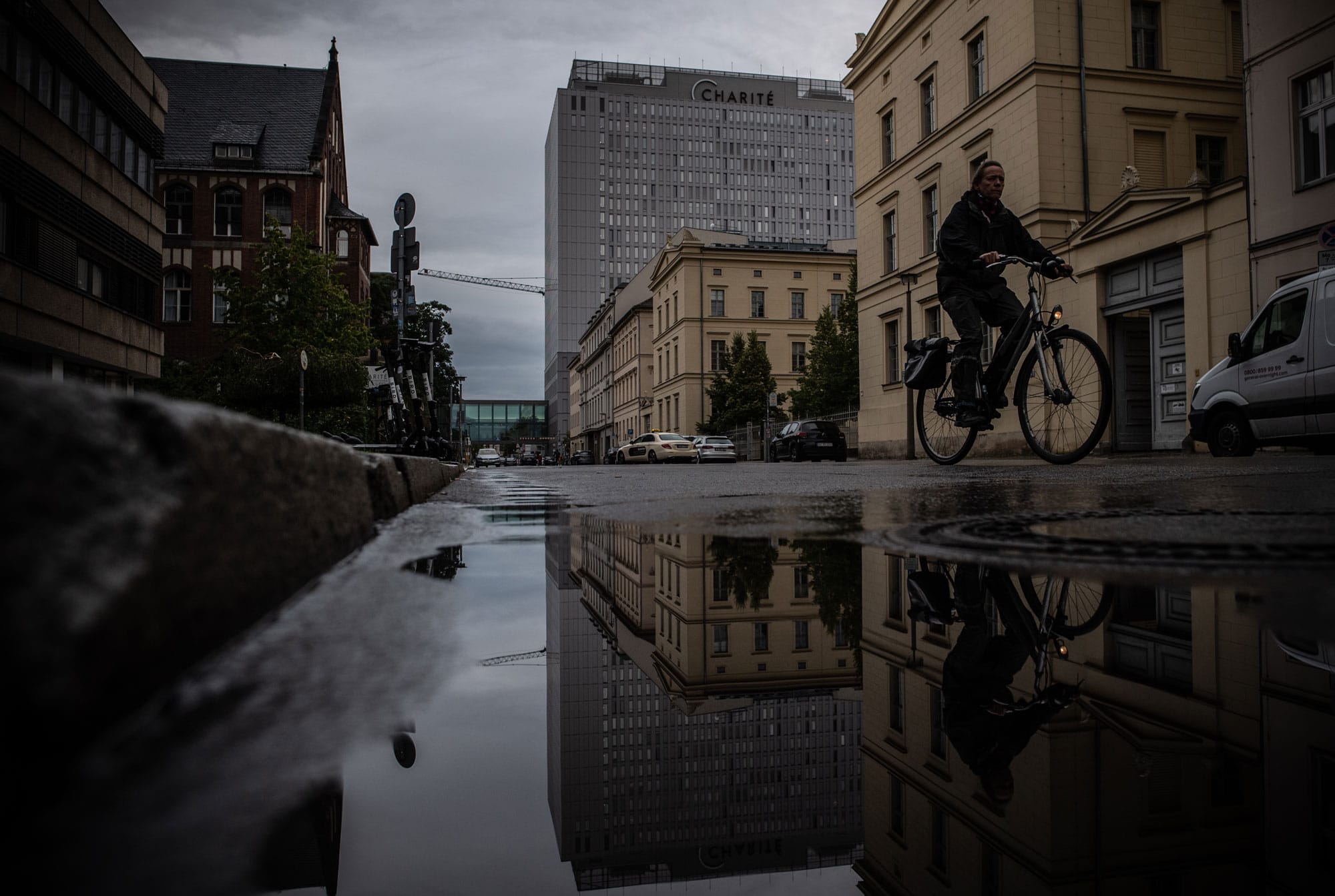 Following the poisoning of Russian opposition leader Alexei Navalny with a nerve agent called Novichok, Europe’s foreign policy chief, Josep Borrell, stepped into the uproar over Moscow’s actions and has attempted to lead the EU’s public condemnation of the attack.

“The European Union condemns in the strongest possible terms the poisoning of Alexei Navalny,” according to a statement by Brussels’ External Action Service that was issued on September 2.

A toxicology analysis by a specialized laboratory associated with the German Armed Forces found that Navalny, a popular pro-democracy opposition figure and a long-time nemesis of Russian President Vladimir Putin, was poisoned with a variety of the same Soviet-made chemical nerve agent that was used in early 2018 against ex-Russian spy Sergey Skripal and his daughter Yulia in Salisbury in the UK.

Navalny, himself, has been arrested by the security services on multiples occasions and has bee the victim of numerous physical assaults, including an incident in 2017 when a triarylmethane antiseptic dye was thrown into his eyes that nearly blinded him.

The attack likely occurred while Navalny was in Tomsk, a city in Siberia, to help campaign with some of his political allies ahead of regional elections slated for later this month. He and his aides had just boarded a flight to Moscow when he suddenly fell violently ill, which forced the plane to land in the energy-rich city of Omsk.

In what was received as a less-than-scathing rebuke by Brussels, Borrell stressed that the use of chemical and biological weapons violate international law and reiterated the EU’s positions that Moscow needed to thoroughly and transparently investigate the assassination attempt.

Germany takes a firmer stance against the Kremlin

German Chancellor Angela Merkel, who has had a deeply adversarial relationship with Putin for years, called the Navalny incident an “attempted murder” adding that under no circumstances would Moscow be allowed to not be held accountable for Navalny’s poisoning if the evidence does indeed prove that the FSB or GRU, Russia’s two main spy agencies, or someone acting on behalf of a state organ, were in any way involved in the attack.

Merkel, the holder of a PhD in quantum chemistry and who grew up as the daughter of a Lutheran minister in Communist East Germany saw first-hand how Soviet-trained operatives were used to silence pro-democracy activists during her youth. She said Navalny was “the victim of a crime intended to silence him.” She said the gravity of that fact made it important for her to “take a clear stance.” She added that the case raises “very serious questions that only the Russian government can answer — and must answer,” adding, “the world will wait for an answer.”

The German government said it expected a full and thorough explanation from Moscow according to its spokesman, Steffen Seibert, who also added that Germany’s Foreign Minister Heiko Maas had summoned the Russian ambassador to discuss the situation.

Berlin will now confer with its EU and NATO partners to discuss an appropriate reaction to the incident and notify the Organization for the Prohibition of Chemical Weapons regarding its findings. Calling for a united diplomatic reaction in her statement, Merkel said, “The crime against Alexei Navalny was aimed at the fundamental values and rights for which we stand.”

Merkel’s government will now also have to consider ending its support for the joint German-Russian Nord Stream 2 pipeline project – a 1,230km pipeline beneath the Baltic Sea from Narva Bay in Russia to the German town of Lubmin. The pipeline, which the United States has condemned as a major security threat, is being built to provide energy-starved Europe with natural gas supplies from Russia.

The chairman of the Bundestag’s committee on foreign affairs, Norbert Röttgen, who is also a candidate for the leadership of Merkel’s Christian Democrat party, told German media that completing the project would amount to encouraging Putin’s “inhuman and contemptuous politics”.

“After the poisoning of Navalny we need a strong European answer, which Putin understands,” Röttgen said. “The EU should jointly decide to stop Nord Stream 2.”

Alcohol harms the brain in teen years –– before and after...