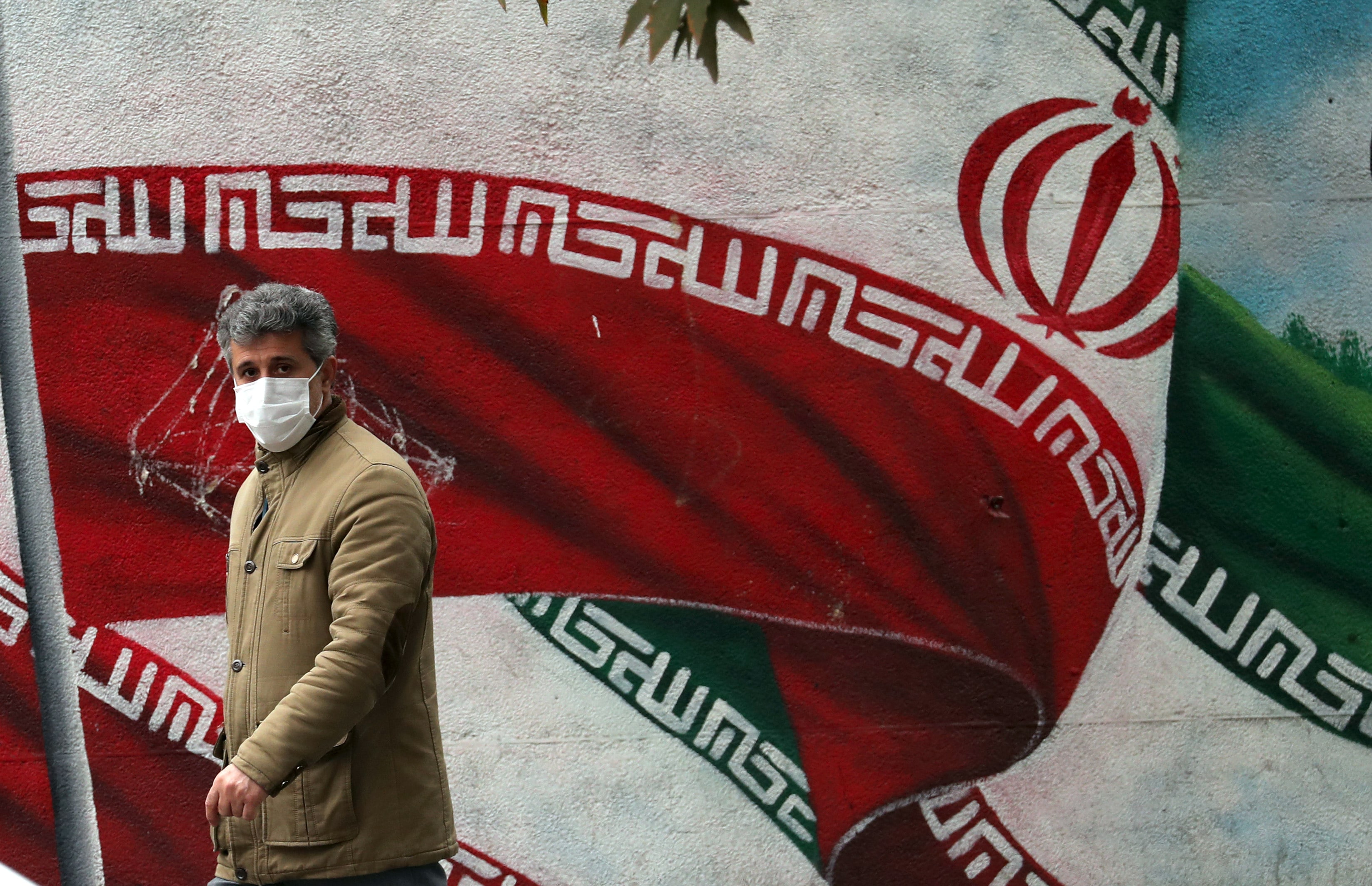 The European Commission voiced its concerns on Tuesday over Iran’s plans to enrich uranium up to 20% purity at its underground Fordow nuclear facility “as soon as possible,” stressing that it is “highly important” to maintain the 2015 nuclear agreement.

“We are highly concerned by the measures taken by Iran. This action is in breach of Iran’s nuclear commitments and will have serious implications when it comes to nuclear nonproliferation,” Peter Stano, a Commission’s spokesperson said during a regular daily briefing.

“It is regrettable but it is also highly important and … that we maintain the agreement,” he added, referring to the need to salvage the nuclear agreement, which contains, however, “strict verification measures which are still in place.”

The Joint Comprehensive Plan of Action, or JCPOA was signed in 2015 among Iran, the US, Germany, France, Britain, China and Russia. After the US withdrew from the nuclear agreement in 2018, Iran started violating it, leading to the reimposition of US sanctions against Tehran that had been lifted under the deal.

Iran has informed the International Atomic Energy Agency (IAEA) of its plans to increase enrichment to 20%, to levels unseen since the 2015 nuclear deal. The country’s Foreign Minister Mohammad Javad Zarif said the action was “fully reversible” if the other signatories of the deal fully complied with the provisions.

“We are like soldiers and our fingers are on the triggers. The commander should command and we shoot. We are ready for this and will produce as soon as possible”, the head of the civilian Atomic Energy Organization of Iran told state television on Saturday.

Blown up in smoke: Young adults who vape at greater risk...