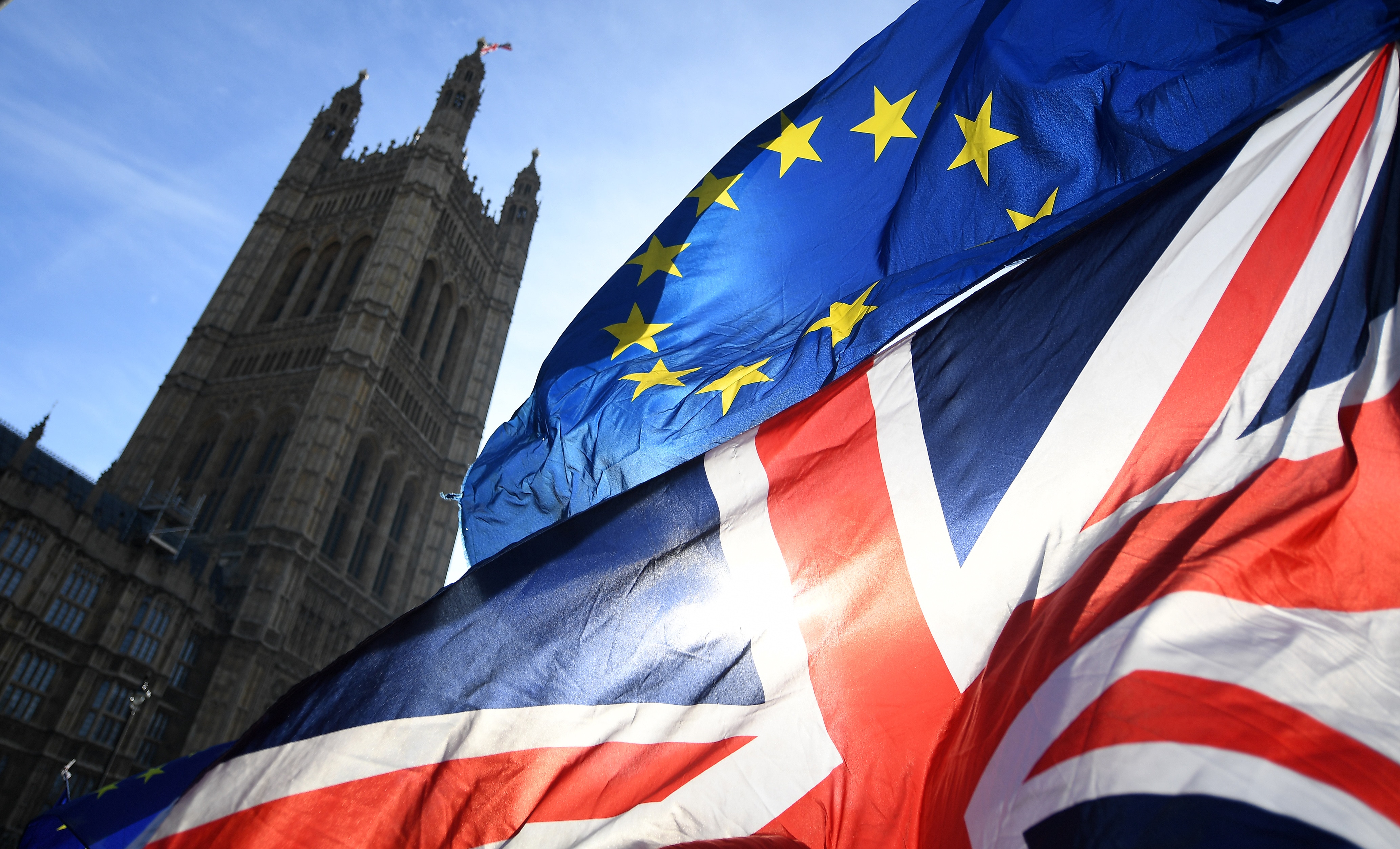 UK’s move to possibly adopt the internal market bill has “seriously damaged” EU’s trust to the country, the Commission’s Vice-President, Maros Sefcovic said on Thursday, urging the UK government to withdraw these measures from the draft Bill in the shortest time possible.

“Violating the terms of the Withdrawal Agreement would break international law, undermine trust and put at risk the ongoing future relationship negotiations,” the EU said in a statement after an in-person emergency meeting with UK’s Cabinet Minister, Michael Gove in London, adding that it is up to the UK to rebuild this trust.

Wednesday’s publication of UK’s Internal Market Bill has prompted strong reactions by the EU, which called for an emergency meeting of the EU-UK joint committee “to request the UK government to elaborate on its intentions and to respond to the EU’s serious concerns.”

UK admitted that the bill would override elements of the Brexit Withdrawal Agreement and would breach international law in a “very specific and limited way.” Brussels, in turn supported that since the Withdrawal Agreement came into force on February 1 and the Protocol on Northern Ireland is an essential part of it, “neither the EU nor the UK can unilaterally change, clarify, amend, interpret, disregard or disapply the agreement.”

“The EU does not accept the argument that the aim of the draft Bill is to protect the Good Friday [Belfast] Agreement. In fact, it is of the view that it does the opposite,” the EU said in a statement.

A breach of the agreement could lead the EU to take legal action on several grounds against the UK, however, the British government made it “perfectly clear” it would not withdraw the bill.

School, camp, daycare, and sports physicals: What to do in the...

Determined to Fly the USA Flag / LIFE AFTER...