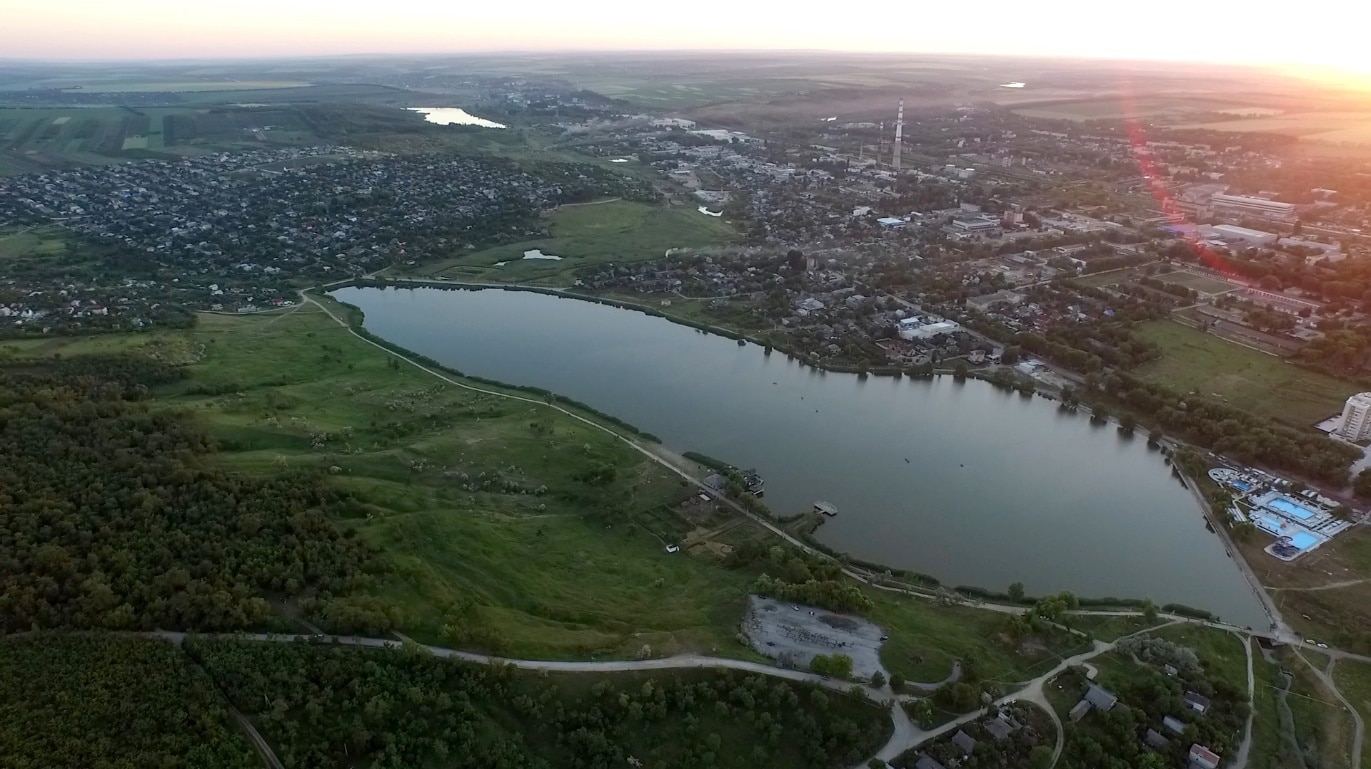 The European Bank for Reconstruction and Development (EBRD) and the Swedish government are funding an action plan to green Moldova’s second largest city, Balti, the bank said on October 2.

The Green City Action Plan is part of the EBRD’s flagship urban sustainability programme Green Cities, which Balti joined in 2019. The policy document will help identify, prioritise and implement key actions to improve the urban environment and people’s lives.

According to the EBRD, under the programme, the municipality is renewing its trolleybus fleet. Last month Balti ordered 11 new energy efficient trolleybuses, the funds for which will come from an EBRD loan and a grant from the Eastern Europe Energy Efficiency and Environment Partnership (E5P).

In Moldova, the E5P is funded by the European Union (the largest contributor), Sweden, Moldova, Germany, Denmark, Norway, Estonia, Poland, Romania, the Czech Republic, the Slovak Republic and Lithuania.

The new vehicles will run on electricity and technology which enables them to be powered without overhead wires in remote areas. The new fleet is expected to hit the streets of Balti later this year.

The EBRD is a leading institutional investor in Moldova. To date, the Bank has invested €1.3 billion in the country in over 135 projects, targeting the banking sector, sustainable infrastructure, trade and agriculture. In Balti, it has previously financed an upgrade of district heating infrastructure.

Pope Francis immediately dove into the whirlpool of U.S. politics –...

Making special education work for your child during COVID-19 – Harvard...

Why Republicans are starting to worry about 2020