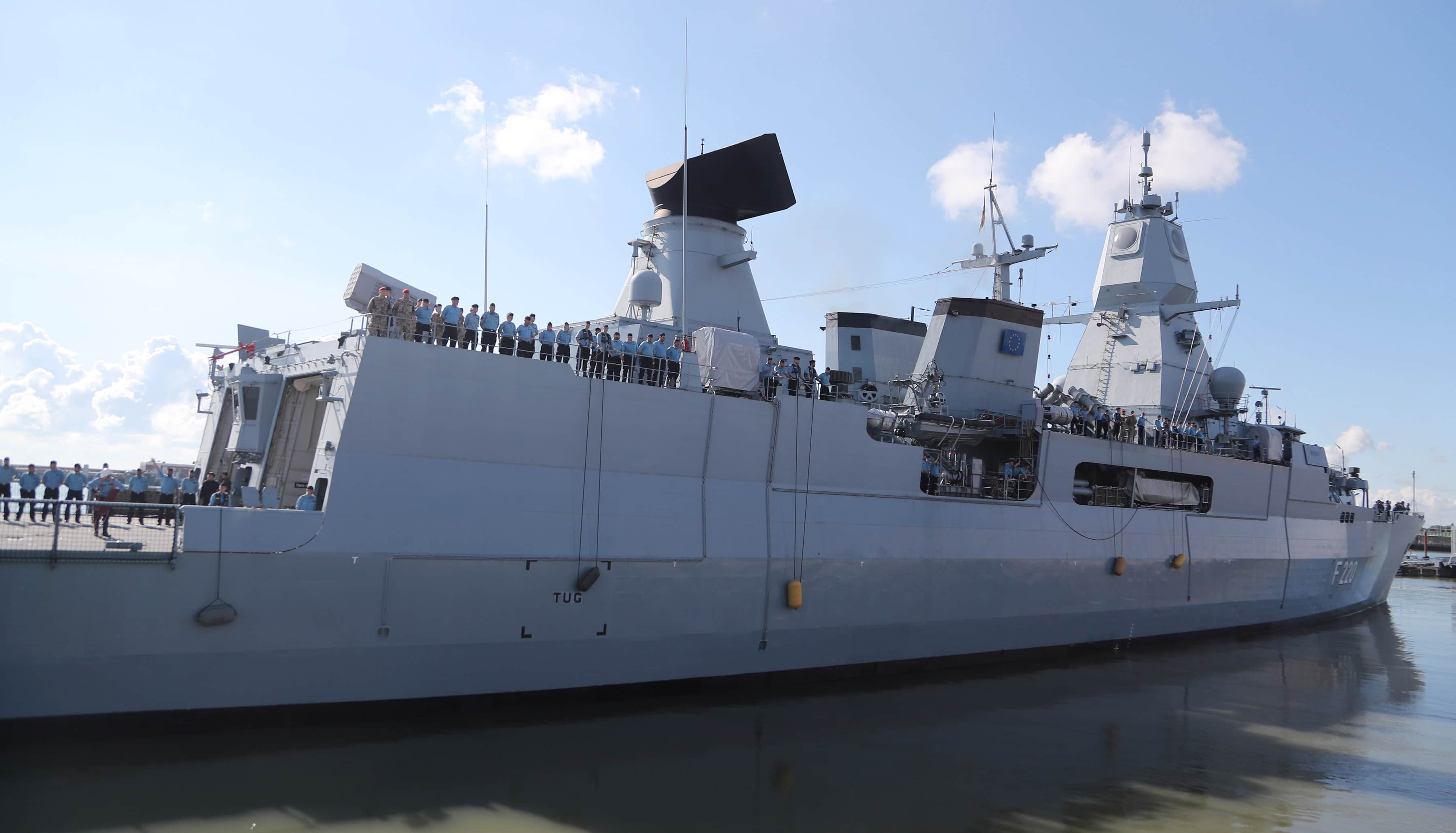 The bloc’s Foreign Ministers on Monday agreed to impose targeted sanctions on entities and individuals responsible for violating a United Nations arms embargo on Libya.

In particular, the EU decided to impose a travel ban for two individuals, responsible for human rights abuses, along with an assets freeze, which will also apply to three three companies, from Kazakhstan, Jordan and Turkey.

Concerning Turkey, the bloc included in its sanctions list Avrasya Shipping, a maritime company whose cargo vessel Cirkin has been linked to transports of military material to Libya in May and June 2020.

EU’s move was slammed by Ankara, which denied the arms-trafficking claim, supporting that Cirkin was carrying humanitarian aid, and accused the bloc of applying a double standard and a biased stance.

“Instead of taking a stand on the side of international legitimacy, it is evident that the EU insists on maintaining its double-standards as demonstrated with Operation Irini, which rewards the aggressor,” the Turkish Foreign Ministry said in a statement late on Monday.

“Such an erroneous decision is highly unfortunate at a time when efforts are underway for de-escalation in the Eastern Mediterranean,” the statement adds.

Earlier in September, EU’s top diplomat, Josep Borrell had acknowledged the fact that that the Libya arms embargo is ineffective and that foreign fighters are still coming in the country.

“From our side, we try to control the arms embargo as much as we can, but we are perfectly aware that the flow of arms continues reaching Libya and, as far as this continues, it is going to be quite difficult to stop the fighting,” Borrell said on September 4, during a press statement with Egypt’s Foreign Minister, Sameh Shoukry, held in Cairo.

EU’s move followed Monday’s Foreign Affairs Council (FAC), during which, Europe’s FMs also discussed the situation in Belarus, but failed to agree on sanctions against the country, after Cyprus blocked the plan, over the bloc’s stance against Turkey’s activities in the Eastern Mediterranean.

Cyprus refuses to sign the legal text, unless the EU gives the nod to impose sanctions on Turkey over its illegal drillings in Greece’s and Cyprus’ Exclusive Economic Zone (EEZ).

USTA 4.5 Tennis: Most Exhausting Player vs the Business Professor (Atlanta)