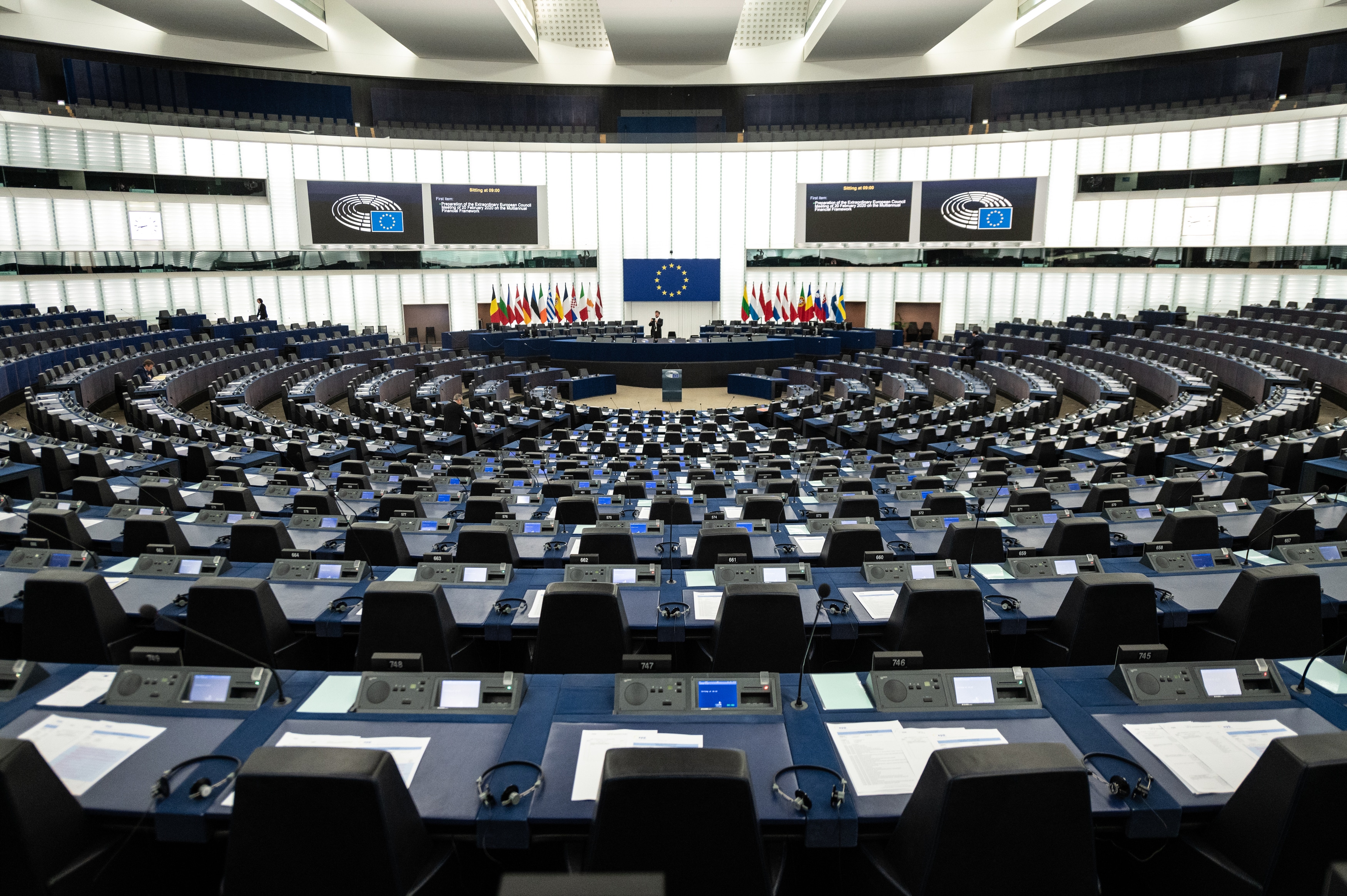 The European Parliament’s plenary session, originally scheduled to be held next week in Strasbourg, will take place in Brussels instead, as the health risk is increasingly high, the parliament’s President, David Sassoli announced on Tuesday.

He added that “the resurgence of the pandemic in many Member States and the decisions taken by the French authorities to classify the entire Lower Rhine department as a red zone, obliges us to reconsider the move to Strasbourg.”

While expressing disappointed about the decision, Sassoli cited that “the transfer of the administration of the European Parliament would entail quarantine for all staff upon their return to Brussels.”

The announcement was also made on Twitter, with Sassoli writing that “the latest evolutions in the COVID-19 emergency forces us to reconsider the move. ”

Over the weekend, the French authorities designated several departments, including Lille, Strasbourg and Dijon as a red zones, meaning that exceptional measures, could be imposed.

Next week’s plenary session will take place in Brussels. We have done everything we could to resume the normal course of the @Europarl_EN‘s meetings in Strasbourg, but the latest evolutions in the #COVID19 emergency forces us to reconsider the move. https://t.co/Wd6OLWvxTs

The insurrection at the US Capitol is a sign of a...

COVID back to school: Fall semester 2020 means uncertainty and fear...

COVID has made our digital infrastructure a priority