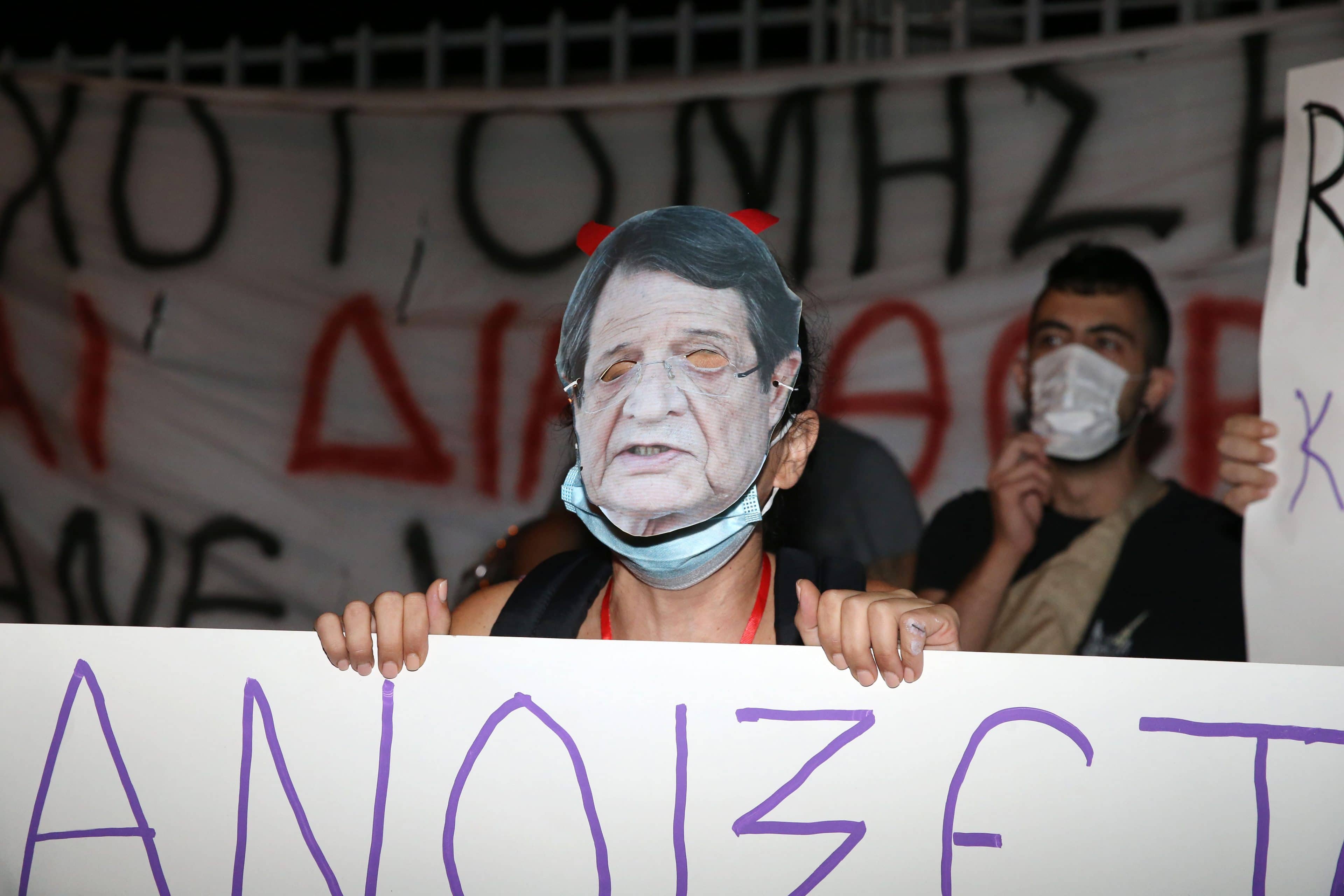 The European Union has launched legal action against Cyprus and Malta over their “golden passports” schemes for foreign investors, after an investigation by Al Jazeera revealed that those who applied for the passports were under criminal investigation or international sanctions, or serving prison sentences.

The EU supported that the countries’ practice is incompatible with the principle of sincere cooperation as this is enshrined in the EU treaties, and that it undermines the integrity of the status of EU citizenship.

“The Commission considers that the granting of EU citizenship for pre-determined payments or investments without any genuine link with the Member States concerned, undermines the essence of EU citizenship,” the EU Executive said in a statement issued on Tuesday.

In a previous report in 2019, the Commission had stressed the risks related to this scheme, in particular to security, money laundering, tax evasion and corruption.

The two countries’ scheme of citizenship by investment (CBI) differs from the “golden visas” practices, the so called residency by investment (RBI) that allows third-country nationals to obtain a residence permit to live in an EU country.

Protests in Cyprus have prompted the resignation of the President of the Parliament, Demetris Syllouris who appeared in an undercover video of Al Jazeera offering to help a foreign businessman with a criminal record to acquire a Cyprus passport.

Last week, Cyprus said it had cancelled one of its more lucrative money-making schemes, which according to reports by Transparency International brought in about €1.45 billion, or up to 7.5% of the country’s GDP of €21.28 billion, from Russian-speaking and Chinese investors with no family or cultural ties to the island.

Up until Nicosia’s announcement, anyone who could afford to invest at least around €2.1 million into the Cypriot economy, usually into development and infrastructure projects, could obtain a Cypriot passport.

Blippi Plays a Game of Bubble Ball | Educational Videos For...