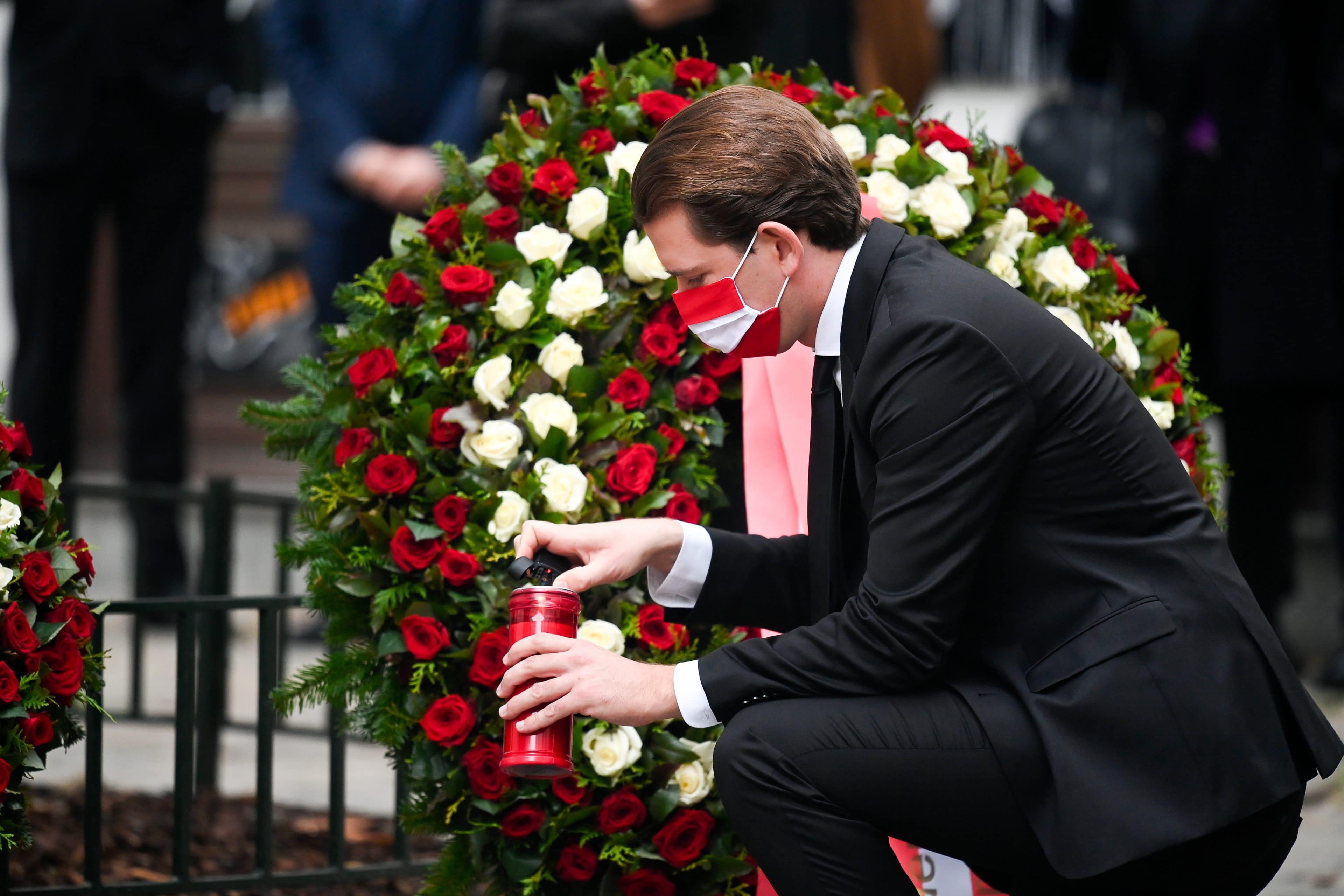 The leaders of the EU institutions have condemned a terrorist attack in Austria’s main synagogue in Vienna, that killed three people and left several wounded on Monday evening.

The Commission’s chief, Ursula von der Leyen stated that she is “shocked and saddened” by the “brutal” attack in Vienna, whilst pledging Europe’s “full solidarity” with Austria.

“We are stronger than hatred and terror,” von der Leyen wrote in a Twitter post following the attack.

EU Council President, Charles Michel described the attack as a “cowardly act that violates life and our human values,” while on Tuesday he wrote in another tweet that “All of Europe stands united in our fight against terrorism. Attacks against our fundamental values will never divide us.”

The European Parliament President, David Sassoli echoed Michel’s views, adding that “Across our continent, we stand united against violence and hate.”

Similar was the reaction of EU’s foreign policy chief, Josep Borrell, who labelled the “terrible news” as a “cowardly act of violence and hate.”

“We stand by your side,” the bloc’s top diplomat added.

I am shocked and moved by the terrible news about tonight’s attacks in Vienna.

A cowardly act of violence and hate.

My thoughts go to the victims and their families and the citizens of #Vienna. We stand by your side.

On Monday evening, police reports confirmed that several shots have been fired from several suspects with rifles. Through Twitter posts, Vienna’s police urged citizens to refrain from sharing footage of the scene on social media and to avoid all public places or public transport.

The shooting in front of the country’s main synagogue began at about 8pm, with shots fired in six different locations, according to the reports. One attacker was arrested and another shot dead by police officers.

The incident came hours before Austria imposed new restrictions to curb a spike in COVID-19 cases across the country, so there were many people having drinks and eating out before the midnight curfew comes in place.

“We have become the victim of a disgusting terror attack that is still going on,” Austrian Chancellor Sebastian Kurz said in a televised address to the nation just before midnight.

European Commission, CureVac in advanced talks for 225 mln doses of...

Protesters Demand Accountability In The Aftermath Of Beirut Explosion

Moria was a ticking time bomb that finally exploded