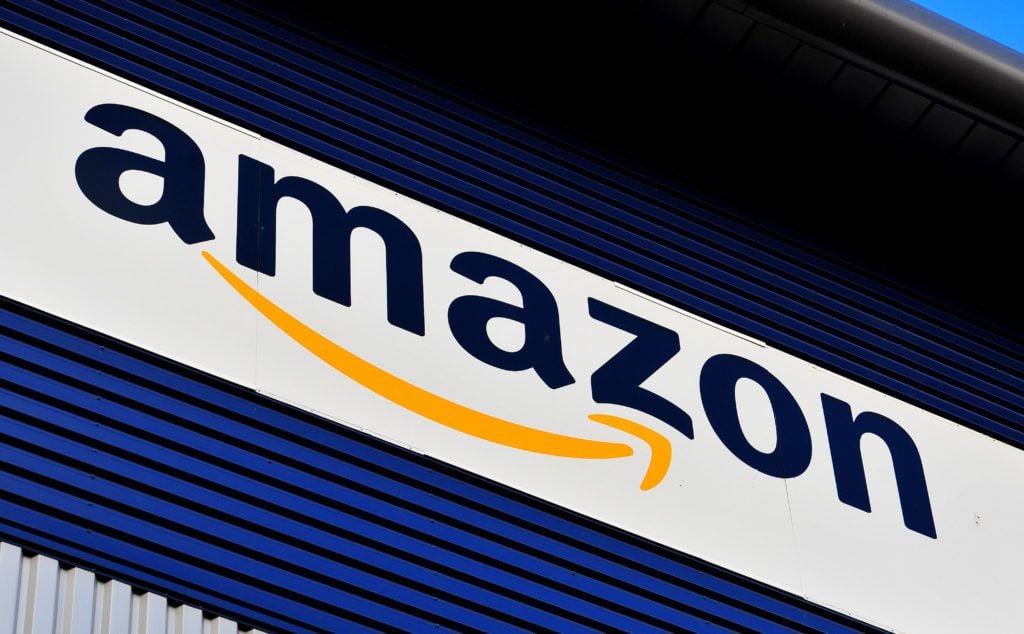 Amazon is facing EU competition charges over claims it used data to gain an advantage over the third-party sellers using its platform.

The European Commission filed charges to the US tech giant, which has rejected the accusations, on Tuesday.

“The Commission takes issue with Amazon systematically relying on non-public business data of independent sellers who sell on its marketplace, to the benefit of Amazon’s own retail business, which directly competes with those third party sellers,” the commission said in a statement.

The EU started looking into Amazon in 2018 and has been focusing on its dual role as a marketplace and retailer.

In addition to selling its own products, the US company allows third-party retailers to sell their own goods through its site.

More than 150,000 European businesses have sold products through its platform.

In the US, the Justice Department and Federal Trade Commission have also launched competition probes against Amazon.

The commission has also launched a second investigation into the possible preferential treatment of Amazon’s own retail offers and those of marketplace sellers that use Amazon’s logistics and delivery services.

Amazon faces a possible fine of up to 10 per cent of its annual worldwide revenue, which could amount to billions of euros.

An Amazon spokesman said: “We disagree with the preliminary assertions of the European Commission and will continue to make every effort to ensure it has an accurate understanding of the facts.

“Amazon represents less than 1% of the global retail market, and there are larger retailers in every country in which we operate.

EU files charges against Amazon over use of data

“No company cares more about small businesses or has done more to support them over the past two decades than Amazon.”

The company can, under EU rules, reply to the charges in writing and present its case in an oral hearing.

It is the EU’s latest effort to curb the power of big technology companies, following a series of multibillion-pound fines against Google in previous years.