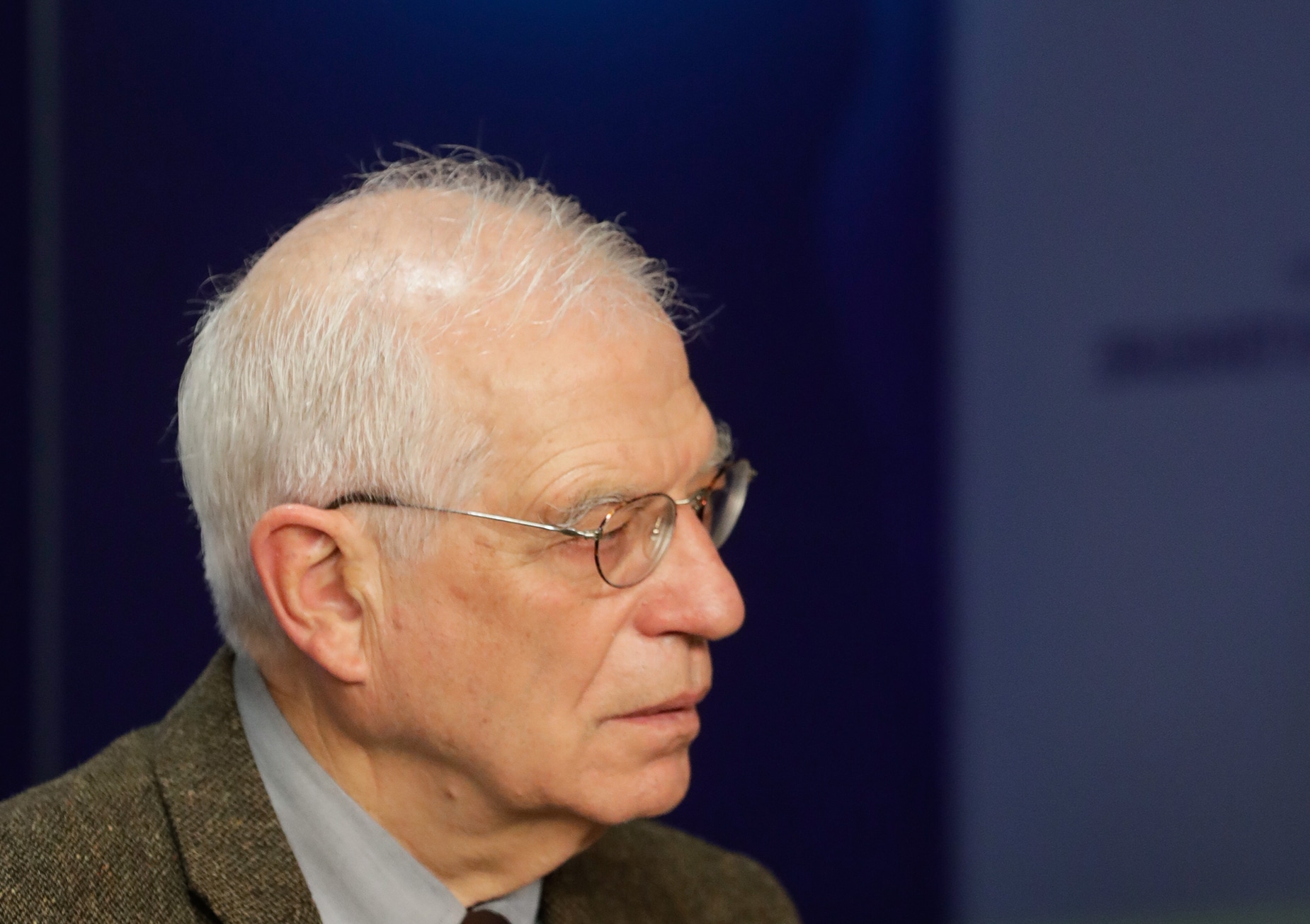 Following the inauguration of US President Joe Biden on January 20, top EU officials hailed the decision of the new US Administration to re-join the Paris Agreement on climate change.

“The European Union welcomes the decision by President Biden for the United States to re-join the Paris Agreement on climate change,” EU Executive Vice-President Frans Timmermans and High Representative/Vice-President Josep Borrell said in a joint statement. “We are looking forward to having the United States again at our side in leading global efforts to combat the climate crisis. The climate crisis is the defining challenge of our time and it can only be tackled by combining all our forces. Climate action is our collective global responsibility,” the statement read.

Biden signed an executive order at the White House just hours after being sworn in, to reverse the previous administration’s withdrawal from the 2015 accord, which seeks to limit global warming and reduce greenhouse gas emissions.

Timmermans and Borrell said the United Nations Climate Change Conference (COP26) in Glasgow this November will be a crucial moment to increase global ambition, and the bloc will use the upcoming G7 and G20 meetings to build towards this. “We are convinced that if all countries join a global race to zero emissions, the whole planet will win,” the joint EU statement read. Last year, the UN was forced to postpone COP26 due to the pandemic.

The UN Secretary-General António Guterres also said he looks forward to an era of new leadership towards accelerating climate action. “I warmly welcome President Biden’s steps to re-enter the Paris Agreement on Climate Change and join the growing coalition of governments, cities, states, businesses and people taking ambitious action to confront the climate crisis”, the UN chief said in a statement posted on the UN website.

The US was among 194 countries that signed the Agreement in December 2015 under then President, Barack Obama. Two years later, the Trump administration announced the country would withdraw from the treaty: a decision which became effective last November.

A new instrument of acceptance of the Paris Agreement by the US, expressing its consent to be bound by the Agreement, was deposited with the Secretary-General, later in the day.

According to the UN chief’s spokesperson, the Paris Agreement will enter into force for the United States on 19 February 2021, in accordance with its article 21 (3), the UN said on its website.

The Secretary-General recalled that countries producing half of all global carbon pollution committed to carbon neutrality, or net-zero emissions, following a summit held last month. “Today’s commitment by President Biden brings that figure to two-thirds. But there is a very long way to go”, he said. “The climate crisis continues to worsen, and time is running out to limit temperature rise to 1.5 degrees Celsius and build more climate-resilient societies that help to protect the most vulnerable.”

The Secretary-General underlined his commitment to work with the new US President and other world leaders to address the climate crisis and COVID-19 recovery.

School, camp, daycare, and sports physicals: What to do in the...

Moria was a ticking time bomb that finally exploded