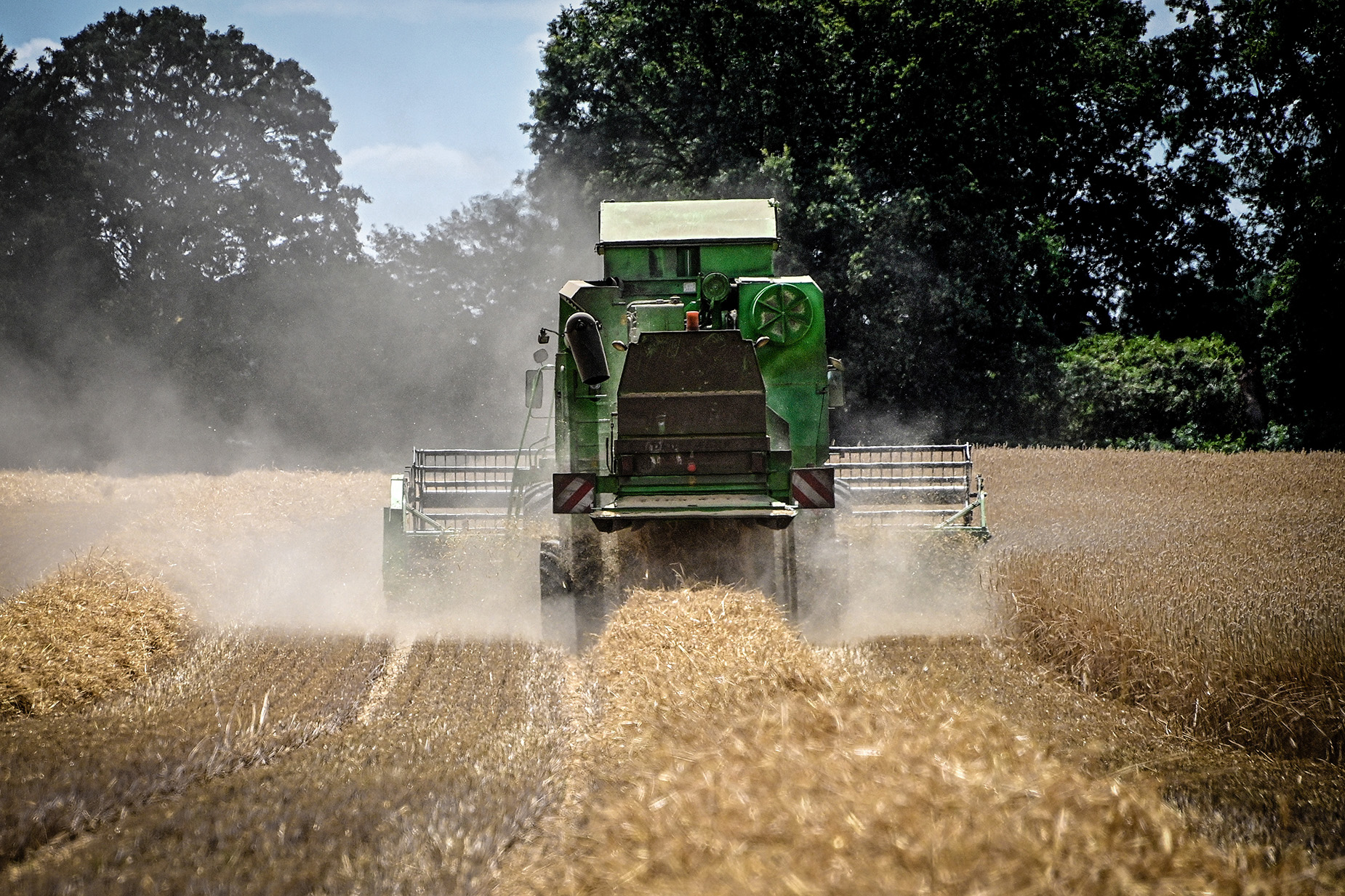 The European Council adopted on October 19 a set of conclusions on the farm to fork strategy, endorsing the goal of developing a European sustainable food system, from production to consumption.

German Federal Minister for Food and Agriculture Julia Klockner, whose country holds the rotating EU Presidency, said the unanimous decision reached is a crucial signal and a clear commitment to a sustainable and economically viable agri-food sector. “For the first time, the entire food system is taken into account as a whole – from producers to consumers. It is a solid starting point and we are looking forward to working altogether the coming years towards a truly sustainable and fair food system in Europe and beyond,” she said.

According to the Council, the conclusions entail a two-fold political message from the member states: ensure sufficient and affordable food while contributing to EU climate neutrality by 2050 and ensuring a fair income and strong support for primary producers.

Through the conclusions, the Council calls for scientifically-sound ex-ante impact assessments to be the basis of EU legislative proposals under the farm to fork strategy. It also calls to continue promoting the prudent and responsible use of pesticides, antimicrobials and fertilisers in order to produce food sustainably and support the environment at the same time.

In the conclusions, EU member states recognise that European food is already a global standard for safety, nutritional value and high quality and, thus, they recognise the importance of promoting sustainability of food systems at a global level, the Council said, adding that this would result in more ambitious commitments from non-EU countries in environmental protection, use of pesticides and antimicrobials, animal health and more.

The Commission presented the farm to fork strategy in May 2020, highlighting that it is an integral part of the European Green Deal setting the goal of a “fair, healthy and environmentally friendly food system”. The transition to this new food system will be underpinned by the CAP reform.

The Ideal Length of Everything Online, Backed by Research