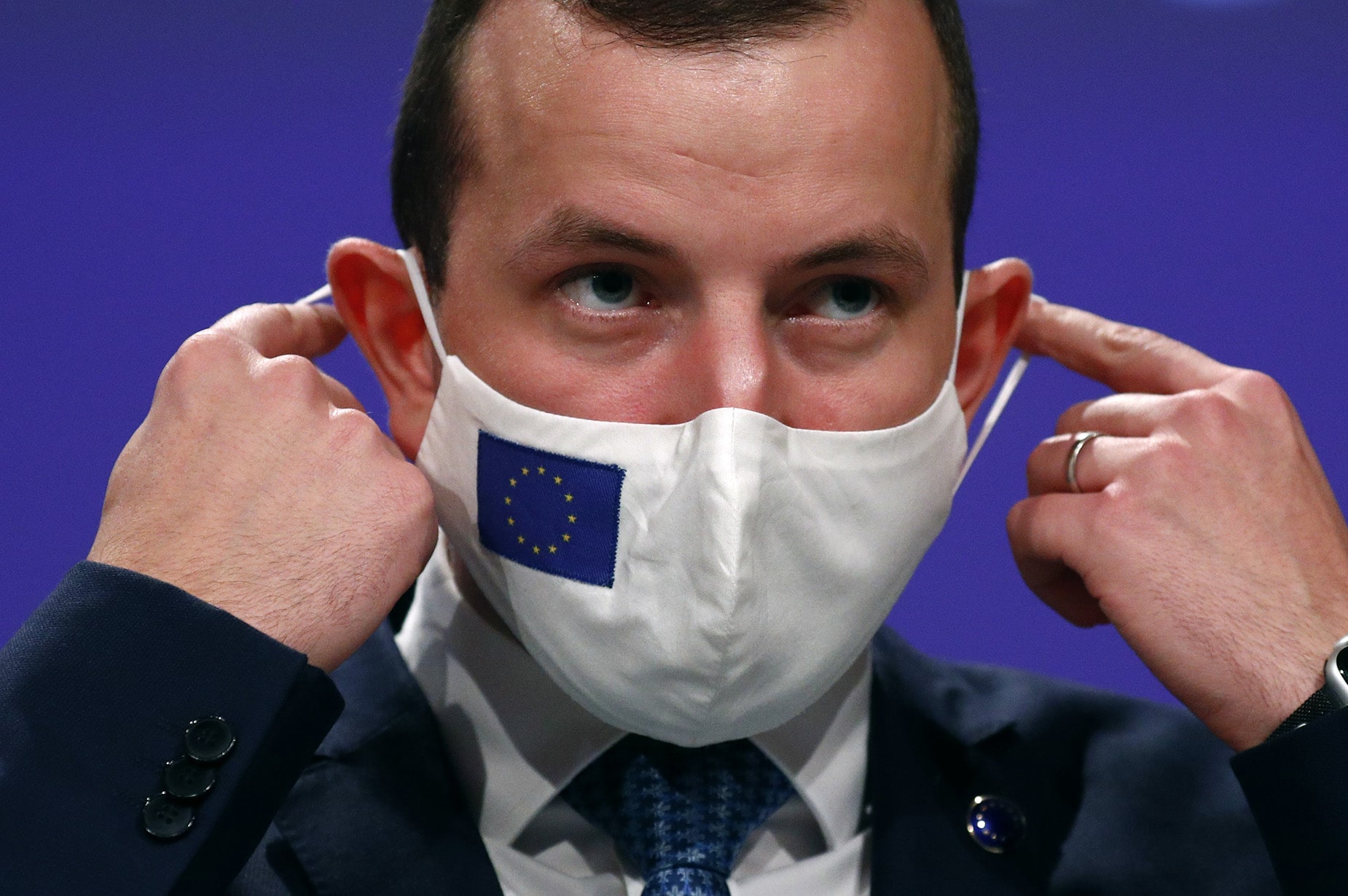 The European Council has endorsed the objectives of the EU biodiversity strategy for 2030 and the nature protection and restoration targets contained therein, which aim at setting biodiversity on the path to recovery.

“The Covid-19 pandemic has once again shown us the fundamental importance of ecosystems and biodiversity for our health and economic and social stability,” Germany’s Federal Minister for the Environment, Nature Conservation and Nuclear Safety Svenja Schulze said. “Biodiversity is our life insurance: it supplies clean air and water, food, building material and clothing. It creates jobs and livelihoods. With the destruction of nature there is also the risk of disease outbreaks and pandemics. Saving biodiversity and global nature conservation is a key to preventing new infectious diseases. As President of the Council I am pleased that today we reached unanimous agreement on stepping up our efforts to address biodiversity loss,” she added.

Member states are deeply concerned about the global rate of biodiversity loss and recognise the need to step up efforts by addressing the direct and indirect drivers of biodiversity and nature loss, such as overexploitation of natural resources, climate change, pollution, invasive alien species and the way we use land and sea, the Council said, stressing that protecting, maintaining and restoring biodiversity and healthy, well-functioning ecosystems will contribute to boosting our resilience and prevent the emergence and spread of new diseases.

The conclusions adopted on October 23 give political guidance as regards the implementation of the strategy, the Council said, calling on the Commission to integrate EU biodiversity policy objectives in relevant future legislative proposals. It also reiterated the urgent need to fully integrate these objectives into other sectors such as agriculture, fisheries and forestry and a coherent implementation of EU measures in these fields.

The Council hailed the objective of creating a coherent network of well-managed protected areas and to protect at least 30% of the EU’s land area and 30% of the EU’s sea area. The Council emphasises that this is an objective to be reached by member states collectively, with all member states participating in this joint effort as well as taking into account national conditions. This network should be based on the Natura 2000 network and be complemented by additional designations by member states.

The Council also reaffirmed that more ambition on nature restoration is needed as proposed with the new EU nature restoration plan and awaits for the Commission to propose legally binding nature restoration targets, subject to an impact assessment. The Council underlined that the new European biodiversity governance framework has to respect the subsidiarity principle and that all relevant proposals should be prepared and developed in cooperation with the member states.

In addition, member states want a significant proportion of the 30% of the EU budget and Next Generation EU expenditures which are dedicated to climate action to be invested in biodiversity and nature-based solutions fostering biodiversity, the Council said.

Speaking after the Council’s conclusions, Environment, Oceans and Fisheries Commissioner Virginijus Sinkevicius hailed that the Environment Ministers agreed on ambitious conclusions on the Biodiversity Strategy, which the Commission had proposed in May this year.

He reiterated that ministers endorsed the Strategy’s objectives, welcoming in particular the creation of a network of well-managed protected areas and the target of protecting a minimum of 30% of the EU’s land area and 30% of its sea area, with one third of it strictly protected. “The conclusions managed to clarify some issues raised by a number of Member States in the course of the last months, and we are grateful to the German Presidency and to Svenja and her team for their efforts and hard work to reach such a balanced and comprehensive result,” he said.

These conclusions on the Biodiversity Startegy, together with those on Farm to Fork, adopted by Agriculture Ministers earlier also week, also paves the way for corresponding ambition in related policies, such as the upcoming new EU Forest Strategy, and for mainstreaming biodiversity in the EU Recovery Package and in the next Multi-annual Financial Framework, Sinkevicius said.

“The Commission warmly welcomes today’s endorsement of the Biodiversity Strategy for 2030 and the strong support it received. This clear political message will help us to implement the Strategy effectively in the EU, and demonstrates that the EU is ready to play a string role at international stage and to lead by example in the negotiations on a global biodiversity framework under the Convention on Biological Diversity,” he said.

Sinkevicius also informed ministers briefly about a number of other recent Commission initiatives, which we had announced in the European Green Deal. One of these is the new Chemicals Strategy for Sustainability, a first step towards the Zero Pollution Ambition for a toxic-free environment, the Commissioner said, adding that the Strategy has two overall objectives. It will boost innovation for safe and sustainable chemicals, and it will increase protection of human health and the environment against hazardous chemicals.

“We will achieve these objectives by becoming more preventive, and by simplifying and consolidating our legal framework. We will ensure that the most harmful chemicals are no longer used in consumer products or affecting vulnerable groups, for example children, pregnant women or elderly people. The only exception could be only if use of these chemicals would be proven essential,” he said, stressing that increased protection needs to go hand in hand with innovation of safer alternatives. “We need to create a virtuous circle between protection and innovation. We need to boost development of new chemicals and materials that are safe and sustainable by design: from the production to the end of life, including by greening chemical production. This will help to boost competitiveness of EU industry, build up the EU reputation, and make it synonymous with safety,” Sinkevicius said.

The Commissioner also presented to Ministers the recent Commission proposal for an 8th Environmental Action Programme, which is complementary to the European Green Deal and supports the delivery of the EU’s climate and environmental objectives. Therefore, the focus of this 8th EAP is on implementation at all levels of governance and on monitoring.

“Our proposal aims to strike a ‘deal’ with Member States and the European Parliament and, once adopted in co-decision, will ensure shared ownership with the other institutions, for whom the 8th EAP is legally binding,” Sinkevicius said, adding: “The 8th EAP should be the trajectory to deliver on the environment part of the Sustainable Developments Goals and thus run to 2030, while being guided by a long term objective for 2050. And it will also support the EU’s green recovery through its long-term orientation and environmental priority objectives it shares with the Green Deal”.

Number of PUP claimants jumped by more than 10,000 last week

Exercise matters to health and well-being, regardless of your size –...