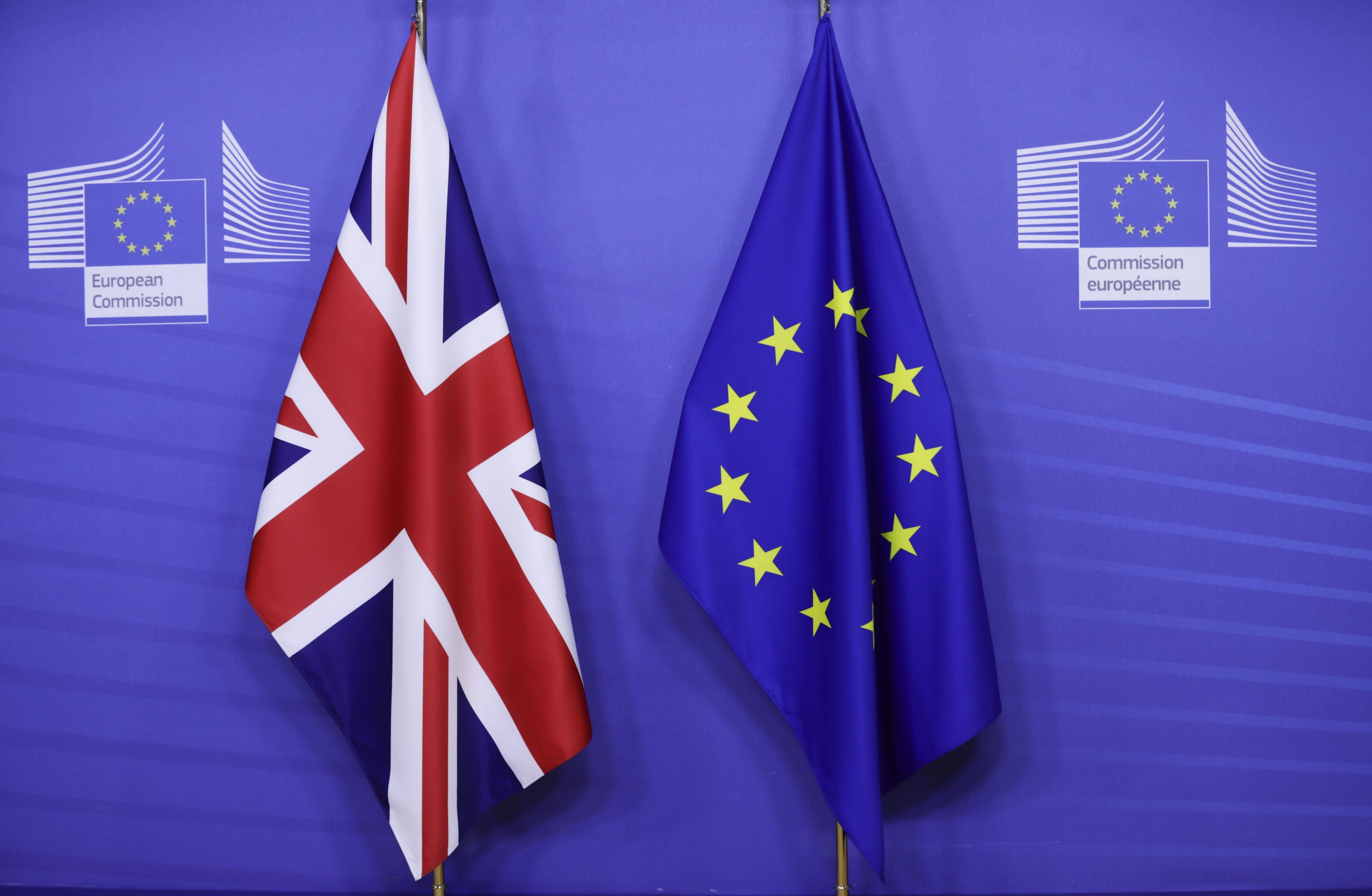 The post-Brexit trade deal achieved last week between the EU and the UK will be inked by the two sides on Wednesday morning, the EU Council said in a statement, after it adopted the decision on the signing of the deal and its provisional application as of January 1, 2021.

The Commission’s chief Ursula von der Leyen along with the Council President Charles Michel will sign the agreement on behalf of the European Union, while the British Prime Minister, Boris Johnson will sign for the UK.

The signing of the EU-UK Trade and Cooperation Agreement that will define the trade rules once the UK leaves the single market and customs union comes ahead of a vote by the British government on its ratification.

Earlier in the week, the bloc’s EU27 ambassadors unanimously greenlighted the deal, so that it can apply provisionally until Europe’s lawmakers scrutinise it and give the nod later in January.

A no-deal scenario would see the two sides trading on the terms foreseen by the World Trade Organisation (WTO).

'Shock and disbelief': The world reacts to riot at US capitol

Law education in the USA

Johnson & Johnson could apply for EMA approval in February

National Fund of Kazakhstan assets decrease by $1 billion in October