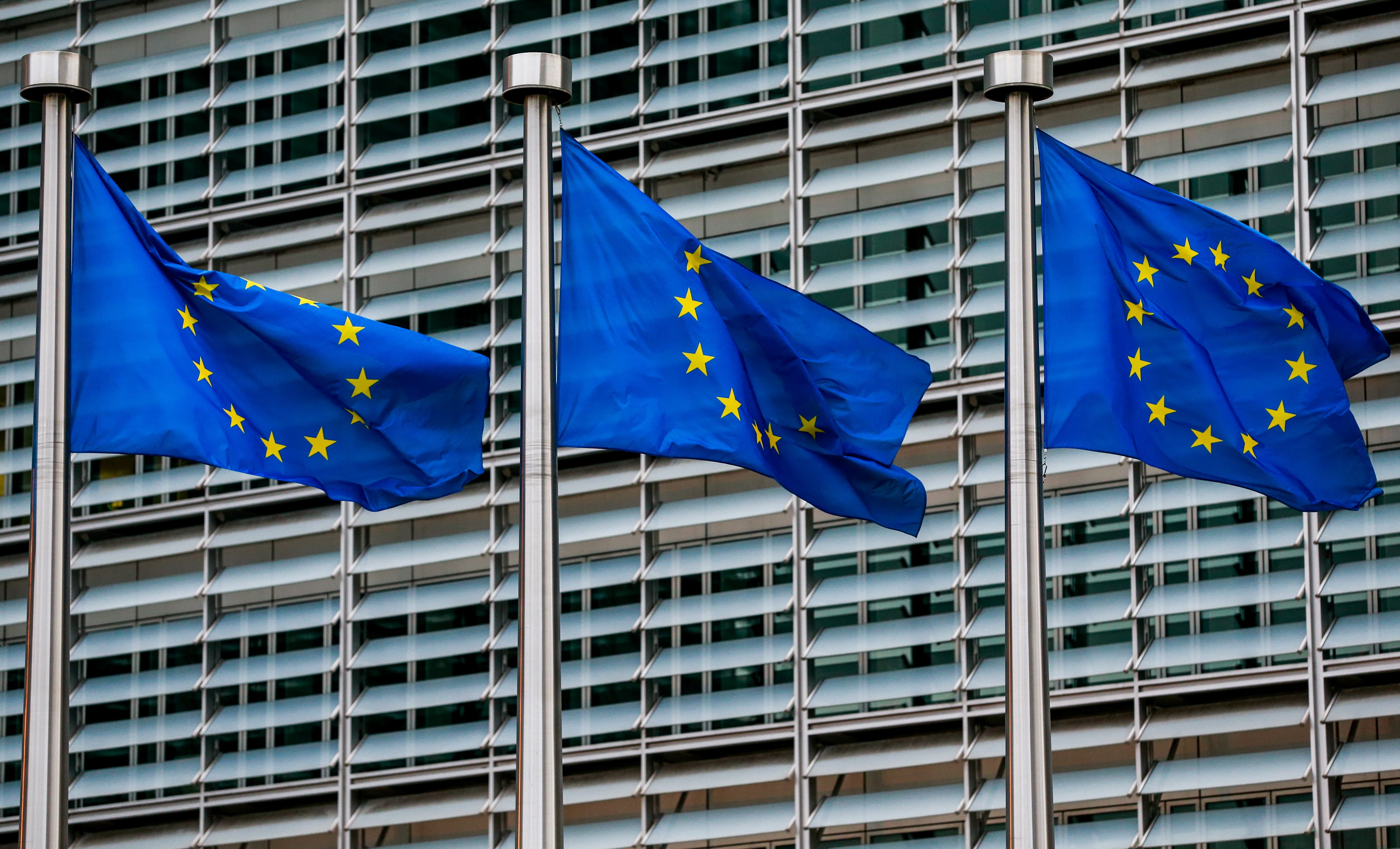 The European Union on Friday decided to impose targeted sanctions on seven recently appointed ministers in Syria over their role in the violent crackdown against the civilian population.

The Council’s decision includes an asset freeze against seventy entities and seven ministers, along with a travel ban. Among those sanctioned are the ministers of justice, finance, transport, education, internal trade and consumer protection, as well as the minister of hydraulic/water resources.

Reacting to the EU27 leaders’ decision, Syria has condemned the decision, supporting that it is based on misleading information and part of the ongoing campaign against the Syrian state.

EU sanctions against the Syrian regime were first introduced in 2011, and other measures already in place include restrictions on certain investments and exports of monitoring equipment and technology, a ban on the import of oil and a freeze of the Syrian central bank’s assets held in European soil.

The latest additions, bring the number of people who are subjected to bloc’s economic sanctions to 280.

Aer Lingus owner to operate no more than 30% of flights...