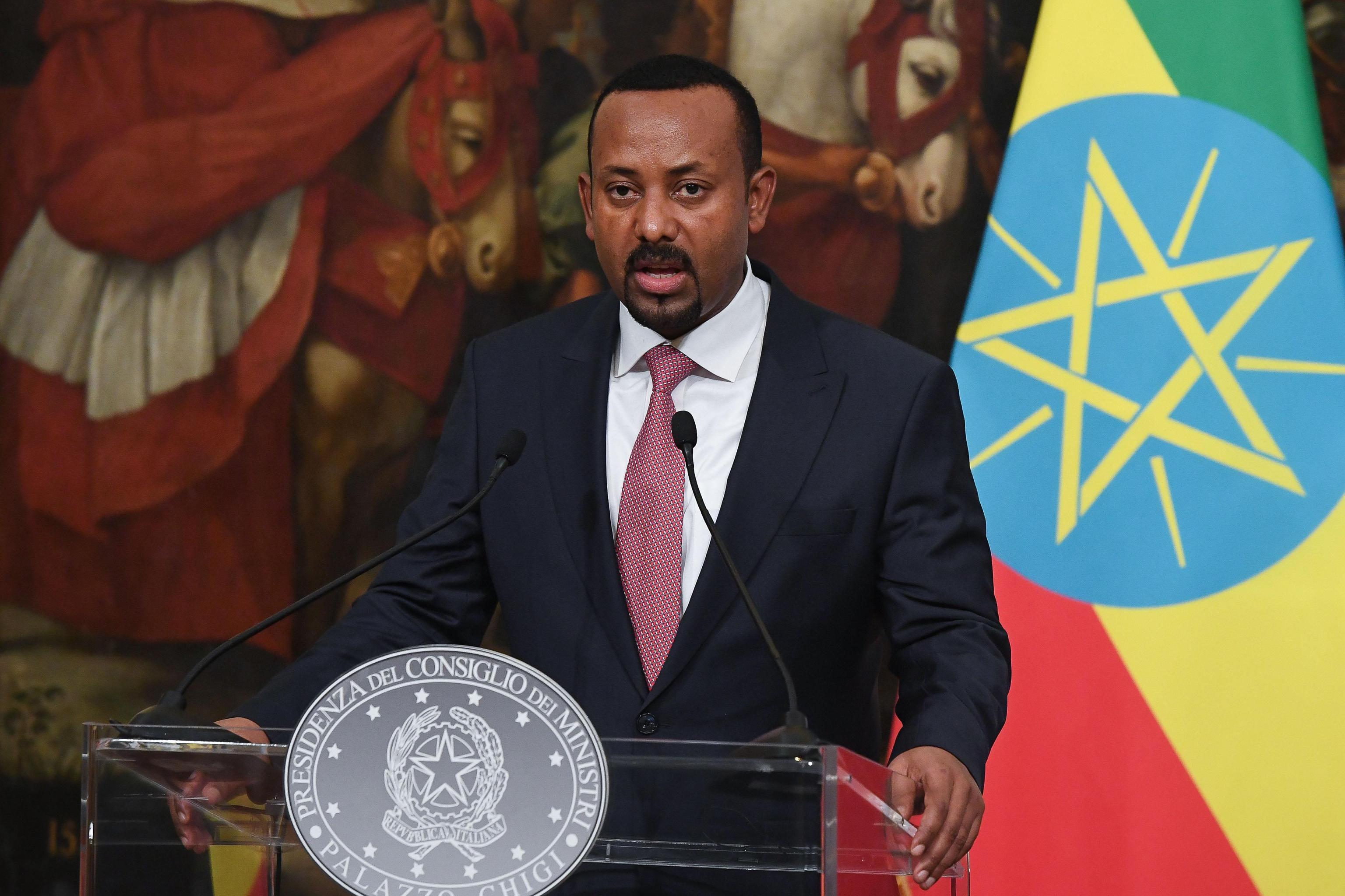 Ethiopia’s government on Monday denied that northern forces whom its troops have fought for a month would be able to mount a guerrilla insurgency.

The country’s prime minister Abiy Ahmed on November 4 ordered air strikes and sent soldiers into the northern Tigray region after accusing the local ruling party, the Tigray People’s Liberation Front (TPLF) of revolt and an attack on a government base.

The TPLF accuses Abiy of seeking to centralise power at the expense of Ethiopia’s 10 regions and says Tigrayan officials were unfairly targeted in a crackdown on corruption and rights abuses. The government denies those accusations.

Federal troops have seized the regional capital Mekelle from the TPLF, and declared an end to their month-long offensive, but TPLF leaders say they are fighting back on various fronts around Mekelle.

“The criminal clique pushed a patently false narrative that its fighters and supporters are battle-hardened and well-armed, posing the risk of protracted insurgency in the rugged mountains of Tigray”, Abiy said.

Two diplomatic sources said that a United Nations security team seeking to access one of the camps for Eritrean refugees in Tigray was blocked and fired at on Sunday.

Communications and transport links to Tigray have been severed since the fighting began, and the UN and humanitarian agencies have pleaded for access to provide food, medicines and other supplies in the camps that sheltered nearly 100,000 Eritreans before the hostilities began.

We Found the Sexiest Lingerie on the Internet