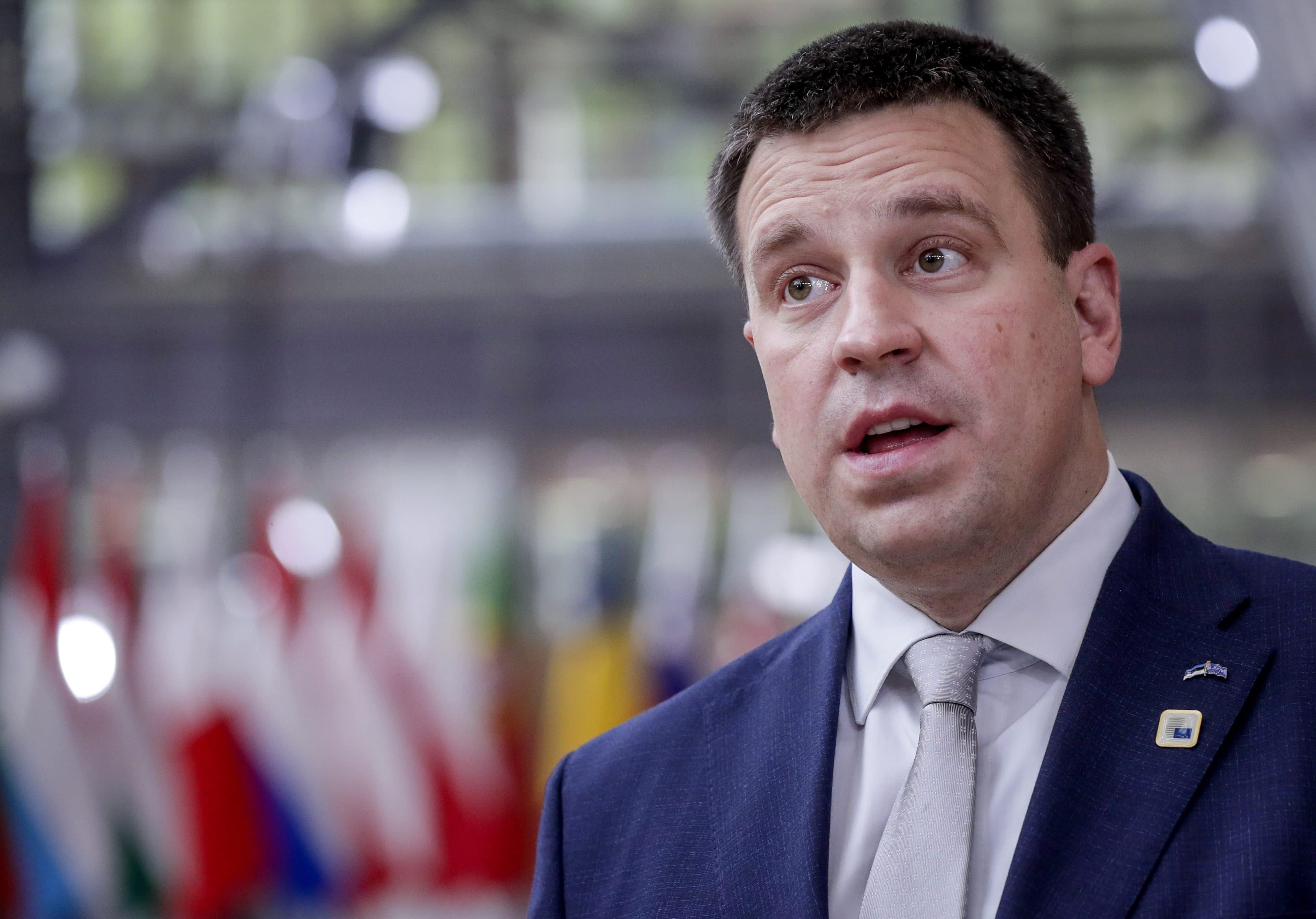 “In politics, very difficult choices need to be made to solve difficult situations. Today I made a value-based decision to resign from the prime minister of the Republic of Estonia in a situation that has arisen,” Ratas wrote in a statement published on Facebook on Wednesday.

The probe concerns a real estate development in Porto Franco, in which, members of the Centre Party, including Secretary-General Mihhail Korb, who resigned late on Tuesday, are suspected of having influenced government decisions about a private property project in the port area in Tallinn.

Ratas has denied any knowledge of wrongdoing throughout his term since 2016, but stressed that as the party leader, he is assuming responsibility so that “this question gets a single, clear and fair solution.”

“Despite taking political responsibility, I can say with all my heart that I have not made any malicious or consciously wrong decisions as Prime Minister,” his post further reads.

Ratas’ resignation automatically leads to the dissolution of the current three-party coalition government, with Ratas likely continuing to act as a caretaker PM until a new one is formed. Estonia’s President, Kersti Kaljulaid said she would propose that Kaja Kallas, chairwoman of the main opposition, center-right Reform Party, forms a new cabinet.

Tesla announces plans to sell up to five billion dollars of...

Demonstrations continue across the United States over the death of George...

EU may pay over $10 billion for Covid vaccines