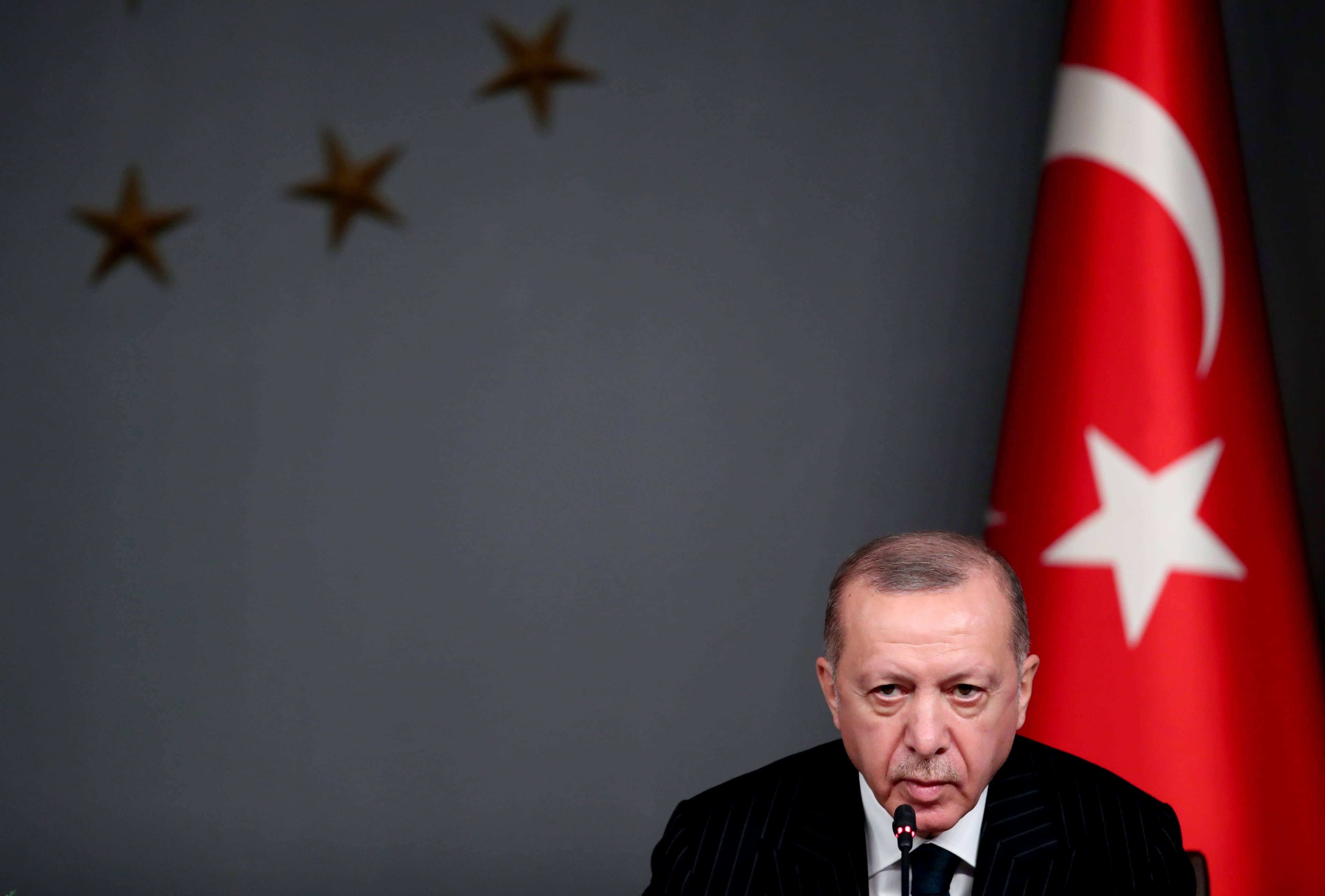 Turkish President Recep Tayyip Erdogan has called on the Turks to boycott French goods, in response to what he says is Paris’ “anti-Islam” agenda.

“I call on my people here: Never give credit to French-labelled goods, don’t buy them,” Erdogan said in a televised speech in Ankara on Monday.

He also called on Europe’s leaders to pressure French President Emmanuel Macron to “stop his hate campaign [against Muslims],” after Macron pledged to defend secularism against radical Islam, in the wake of killing of Samuel Paty, a history teacher who was beheaded by a Moscow-born Chechen refugee for showing cartoons of prophet Mohammed during a class on freedom of speech.

“Muslims are now subjected to a lynch campaign similar to that against Jews in Europe before World War II,” Erdogan added.

Over the weekend, the Turkish President made a personal attack on Macron, suggesting that he get a mental check-up, due to his “problem with Islam,” prompting France to recall its ambassador from Turkey for consultations.

“What’s Macron’s problem with Islam? What is his problem with Muslims?,” Erdogan said in a televised in the central Anatolian city of Kayseri.“He needs mental checks,” he added.

“President Erdogan’s comments are unacceptable. Excess and rudeness are not a method. We demand that Erdogan change the course of his policy because it is dangerous in every respect,” an official from the Elysee Palace told AFP.

The European Union has condemned the move, with its top diplomat, Josep Borrell labelling the comments as “unacceptable” and warning Ankara over its potential “isolation” if it continues with provocations and if it does not show “political willingness” to relaunch the EU-Turkey relations.

The two NATO members are at loggerheads over a number of issues, including the maritime rights in the Eastern Mediterranean, the situation in the war-torn Libya, Syria and now the escalating conflict between Armenia and Azerbaijan over Nagorno-Karabakh.

However, what triggered Ankara’s latest comments was Macron’s pledge to fight radical Islamism, a decision that was reiterated after the murder of Paty.

Bachelor of Arts in Business Communication

Issue 1368: The last deception, worse than the first* (Digital Edition)