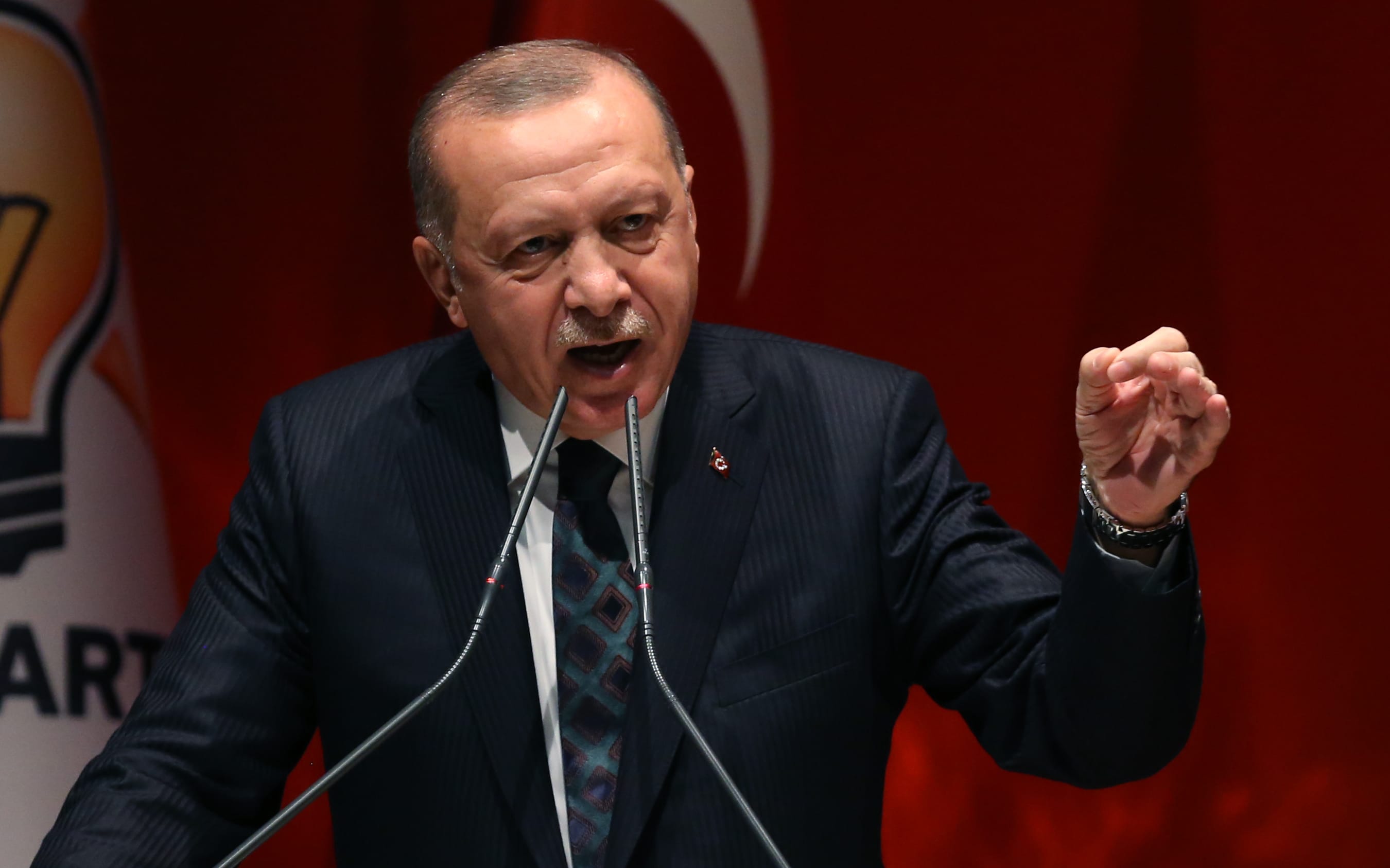 Erdogan announced a new reform process focused on strengthening the economy and democracy two weeks ago, with particular emphasis on human rights and the rule of law.

His comments, however, drew a strong rebuke from Erdogan, who said that Demirtas defends “terrorism” and has “blood on his hands”.

Demirtas has been in prison for more than four years on charges related to violent protests against the Turkish army’s inaction during a militant attack on the Syrian Kurdish town Kobani.

Erdogan added that the AKP and his smaller Nationalist Movement Party coalition partners – fierce defenders of military action against Kurdish militants – would carry out the reforms together.

On Tuesday, Arinc resigned from the presidential advisory board.

AI can have a big role in empowering agriculture, healthcare and...