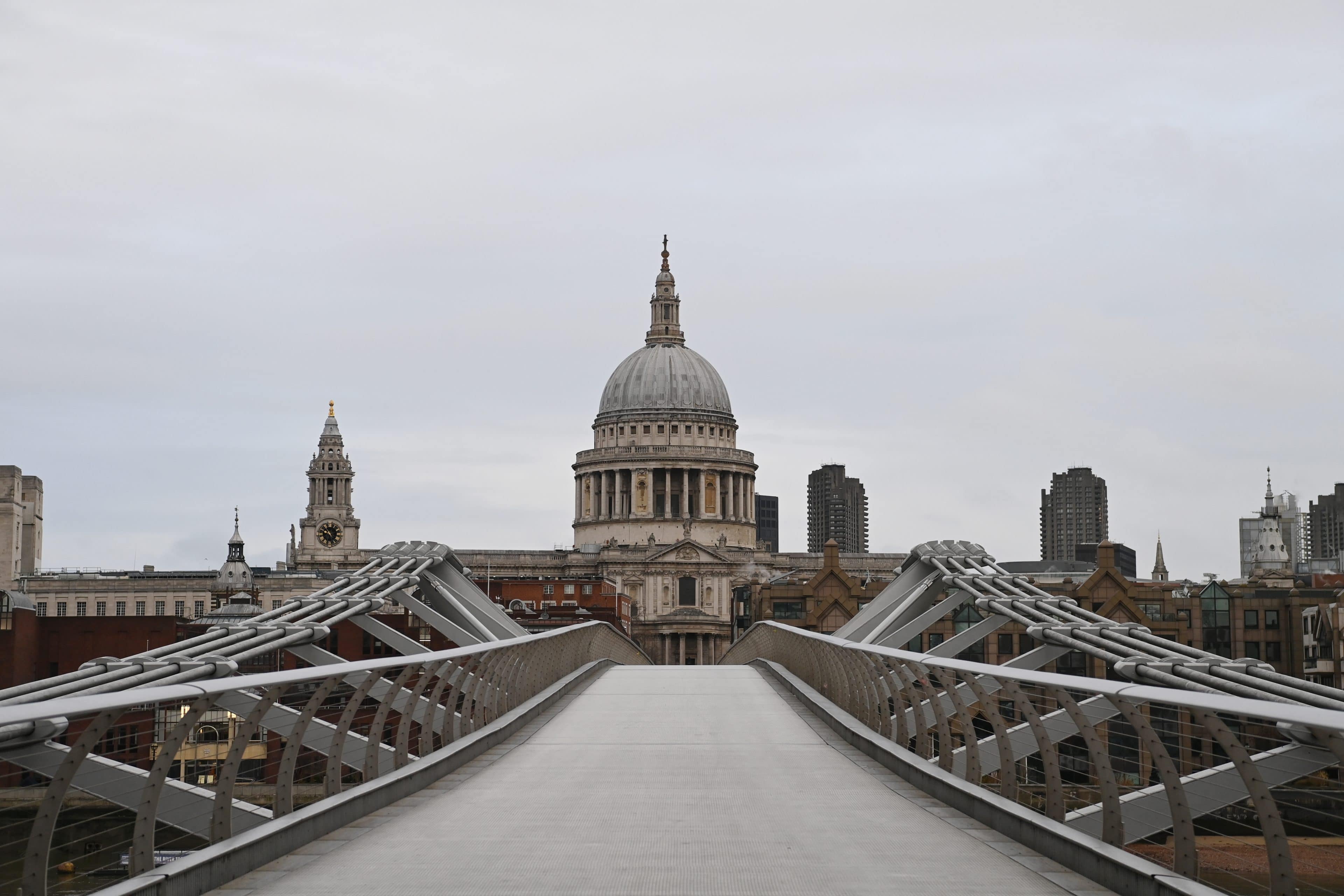 British prime minister Boris Johnson on Monday announced a third national lockdown on England that he said he hopes will be tough enough to contain a new variant of the coronavirus.

Under the new rules, people can only leave their homes to shop for essentials, work if they cannot do it from home, exercise, go to the doctor’s and escape domestic abuse. Primary schools, secondary schools and colleges have also moved to remote learning from Tuesday.

The changes come as the UK struggles to contain with a new, more transmissible variant of Covid-19. The country has so far recorded over 2.6 million infections and more than 75,000 deaths from the virus. It has also reported more than 50,000 new infections for seven days in a row.

“The number of deaths is up by 20% over the last week and will sadly rise further. … With most of the country already under extreme measures, it’s clear that we need to do more together to bring this new variant under control while our vaccines are rolled out”, Johnson said, adding that the mutated strain is estimated to be 50% to 70% more contagious.

On Monday, the UK began its rollout of the Oxford-AstraZeneca vaccine after starting to deploy the Pfizer-BioNTech shot in December.

Just hours before Johnson imposed the lockdown, Scotland’s leader, Nicola Sturgeon, announced a new stay-at-home order for the country’s citizens from midnight. Under the new rules, schools in Scotland will remain closed until the beginning of February.

The Arctic’s frozen ground may be a safe haven from Earth’s...