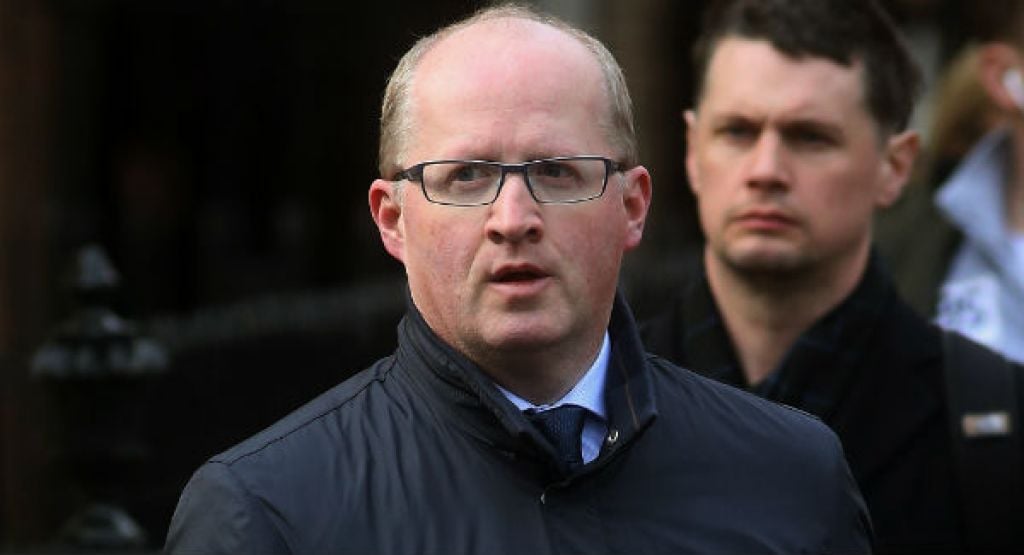 European Central Bank (ECB) chief economist and former governor of the Central Bank of Ireland, Philip Lane faced pushback from fellow policymakers at the ECB’s latest meeting, when he proposed fresh measures aimed at helping the euro zone through the Covid-19 pandemic, the official account of the meeting showed today.

Facing a new recession amid widespread lockdowns, the ECB approved fresh bond purchases and subsidised loans to banks at its December 10th meeting, hoping to keep borrowing costs depressed until the bloc is ready to reopen.

But Mr Lane’s plan to let banks borrow even more at negative rates from the ECB ran into resistance and was downsized – a rare occurrence pointing to growing scepticism at the top of the central bank about some aspects of its ultra-easy policy.

“A number of reservations were expressed with regard to the proposed increase in the borrowing allowance to 60 per cent, related, in particular, to concerns that it would make banks increasingly dependent on the Eurosystem,” the ECB said in its account of the meeting.

“Against this background, broad agreement was reached to raise the borrowing allowance to 55 per cent of the stock of eligible loans.”

While ECB policymakers often disagree about policy moves, differences are usually resolved before the meeting so that the chief economist’s proposal is rarely changed.

Rate-setters were also at odds about the size of the additional emergency bond purchases last month, with some advocating a smaller and others a larger envelope than Lane’s proposed €500 billion.

Discussions ahead of the December meeting began with a proposed €750 billion worth of additional bond purchases before settling for half a trillion euros on December 10th, sources told Reuters at the time.

Restrictions imposed by governments in the bloc on everyday life have grown increasingly onerous since then, challenging growth assumptions and raising the risk recovery would be even further delayed.

But ECB President Christine Lagarde this week argued that uncertainty was actually declining and, even if the pandemic presents near term challenges, the overall outlook had not changed.

ECB policymakers will meet again on January 21st and are expected to reaffirm the bank’s ultra-easy policy, including €1.85 trillion worth of bond purchases as part of the Pandemic Emergency Purchases Programme through March 2022.

Ireland could lose €2 billion a year under global…

In December, some were keep to stress they may not spend the full quota and emphasised the risk of letting governments grow dependent on the ECB’s massive purchases of sovereign debt.

“Attention was drawn to possible constraints on, and side effects of, additional purchases, such as the risks of moral hazard, fiscal dominance and distorted market functioning,” the ECB said in the account.

They also called for respecting country quotas when buying those bonds – a proviso that the ECB disregarded during the market crash in the early part of the pandemic.

While the ECB does not name policymakers in the account, both points have often been made by Bundesbank president Jens Weidmann.