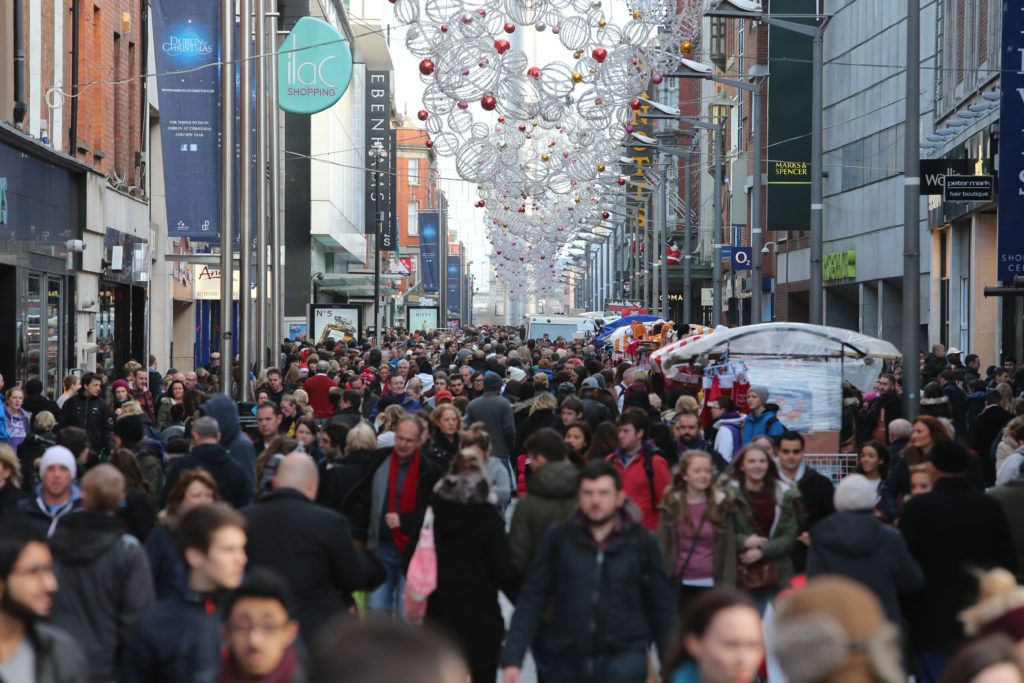 Street traders on Dublin’s Henry Street have been given the go-ahead to set up their stalls for the run-up to Christmas.

A compromise deal between traders, Lord Mayor Hazel Chu and Dublin City Council has been struck after three weeks of talks.

The deal will allow limited numbers to work after the local authority banned them in a letter on November 11th due to Covid-19 concerns and rolling restrictions.

A council spokesperson said that there are plans for 25 stalls, with 15 planned for Henry Street and 10 to be located on O’Connell Street. Normally there are 40 stalls located on Henry Street.

The traditional setting-up of the stalls just after midnight on December 1st was missed this year for the first time.

“The drawing of lots for the allocation of stalls was made today [Wednesday], which was overseen by the Lord Mayor and the Henry Street Traders Committee,” the council said.

“Following a meeting which took place last Friday, a letter was sent out to each stall holder with all the relevant information from the Lord Mayor, DCC and the committee combined outlining a proposal for trading.”

Henry Street Christmas tradition will not being go…

It is expected that the traders will be back in operation by the end of this week and will work right up to Christmas Eve.

In a statement, the Henry Street Traders Committee added: “Special thanks to Lord Mayor Hazel Chu for all her help. She really did all she could to help and it’s greatly appreciated. Another special thanks to the committee for all their work, Joe Costello, Grainne Quinn, Janice Boylan and our chair Sadie Grace who we are very lucky to have on the committee.

“She went above and beyond for you all as did the rest of the committee”.

Independent Cllr Christy Burke, who welcomed the news, said it was a “great day for the traders as they were an integral part of Christmas festivities”.

Avant Money to offer mortgages at lowest rate on market