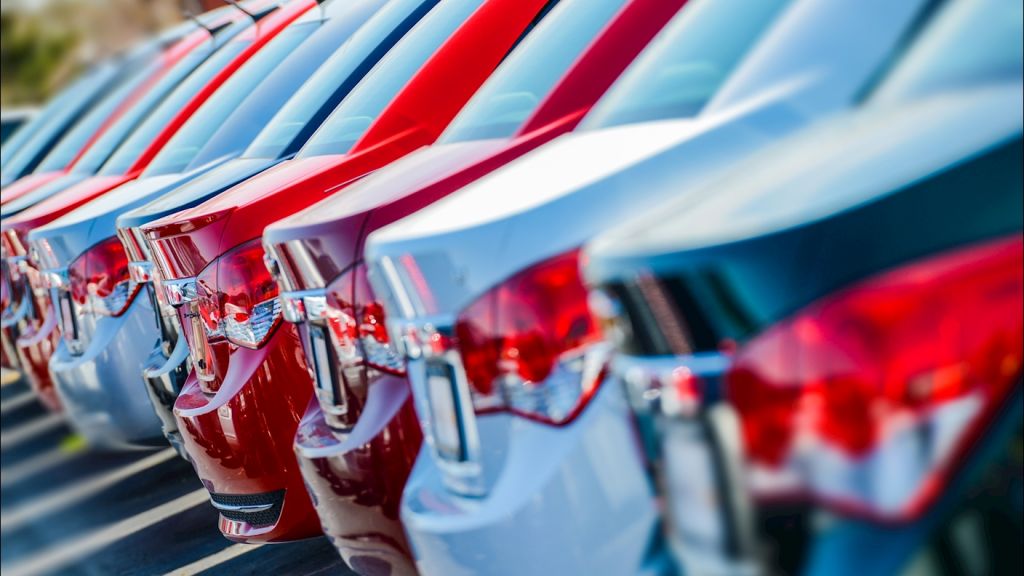 The overall number of vehicle licensed for the first time in Ireland fell across the board in 2020, with the number of new private vehicles dropping by 25.6 per cent compared to 2019. However, increases were noted in the number of electric and hybrid vehicles licensed in the last 12 months.

Data from the Central Statistics Office (CSO) showed a 1.7 per cent increased in the number of electric cars licensed, rising to 4.7 per cent, while the number of hybrids jumped by 5.4 per cent, accounting for 15 per cent of the year’s new private cars.

The number of new petrol and diesel cars licensed in Ireland last year dropped by 3 per cent and 4.1 per cent respectively.

The used car sector took the biggest hit last year, with figures falling by 27.9 per cent compared to 2019, while 84,309 new private cars were licensed for the first time during the same period.

Grey was the nation’s most popular colour for new private cars in 2020 and the Toyota Corolla, Volkwagen Tiguan and Hyundai Tucson proved the most popular models.

Jeeps continue to grow in popularity here according to the CSO data, representing 55 per cent of new private cars licensed in Ireland in 2020, increasing by 1.4 per cent since 2019, while the number of saloon and hatchback models fell slightly, 0.2 per cent and 0.7 per cent respectively.

Commenting on the figures, Noreen Dorgan from the CSO attributed the sharp decreases to the “very low numbers licensed during the peak of the Covid-19 crisis”, noting December saw a 11.5 per cent increase on the same month in 2019.

Ryanair to reopen Shannon base with 14 routes next year

how to start shoping bag [pollythin] business at home in easy...

Renault to revive its famous 5 as affordable all-electric supermini