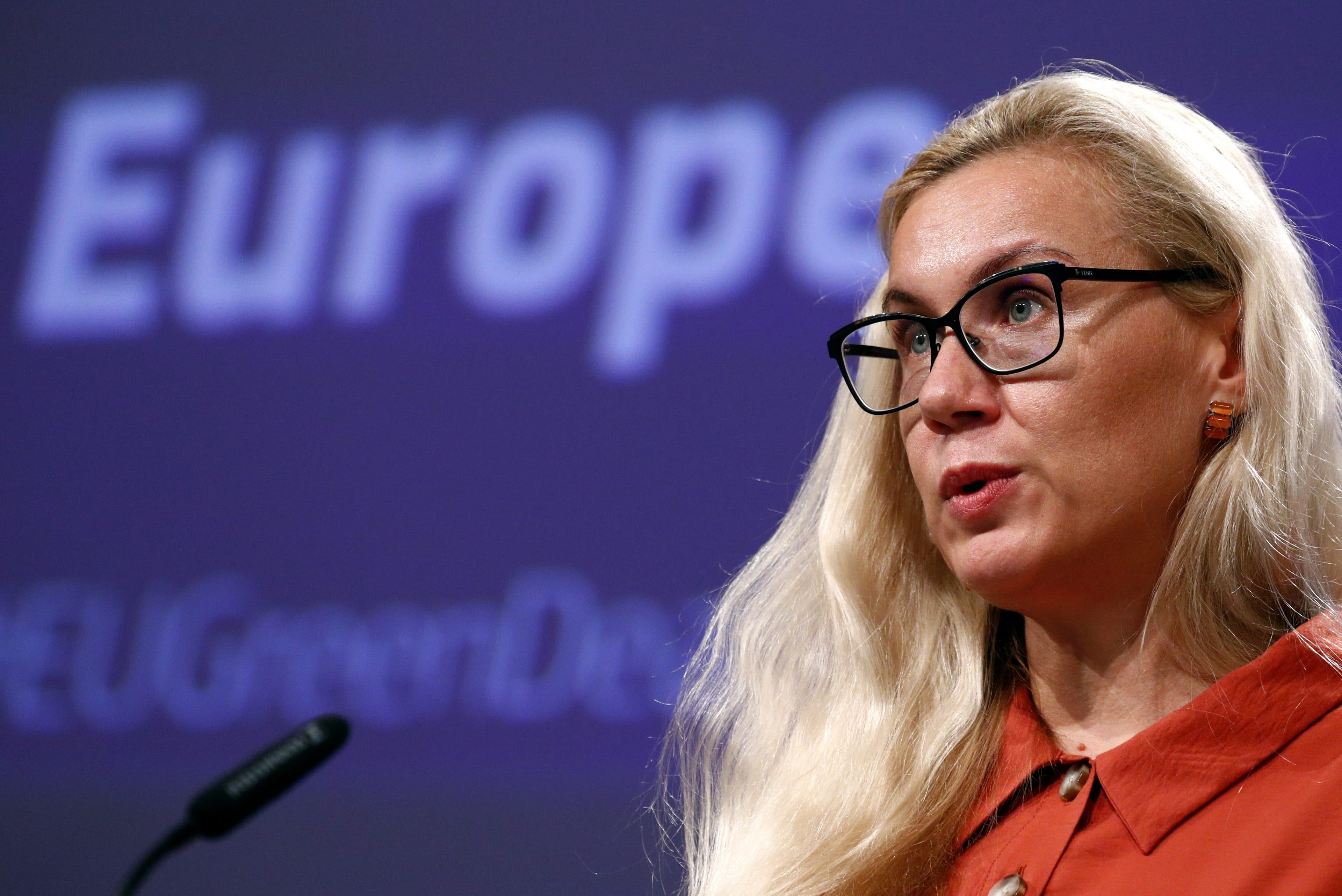 When the European Council committed to at least a 55 percent reduction of greenhouse gas emissions by 2030, it was clear that 2021 would be an important year for climate policy. But, while the negotiations over the European Climate Law are likely to grab most of the headlines, there is other, less-heralded legislation in the works that may have a greater short-term impact on the EU’s targets.

For years, policymakers and activists have been focused on reducing Carbon Dioxide (CO2), the most prevalent type of greenhouse gas pollutant. There is no doubt that we cannot lose sight of the need to dramatically cut CO2, but we also need to broaden our focus on another set of pollutants known as super pollutants. These have a relatively short life in the atmosphere (as opposed to the hundreds of years for CO2), but have a large impact on climate change – most notably black carbon, hydrofluorocarbons, and methane.

Immediate reductions in super pollutants are like first aid for the climate. It can help us avoid short-term and irreversible impacts and reduce the rate of warming sooner rather than later.

Methane packs more than 80 times the heat-trapping power of CO2 in the short-term. This heat-trapping impact is especially troubling because methane levels have been rising faster than anticipated under the Paris Climate Agreement, and that pushes us closer to the precipice of uncontrolled climate repercussions. If this trend continues, it might prove impossible to meet the Agreement’s goals – even with aggressive CO2 reductions.

Global methane emissions have increased by 50 million metric tons since 2000. Emissions from fossil fuel production reportedly contributed more than 30 percent of that –  or, in other words, methane emissions from fossil fuels have increased by approximately 16 million metric tons in the past 20 years. This is a deeply alarming trend, as this additional methane will have similar climate implications over the coming decades as the emissions from electricity production and industrial processes in Europe.

The largest industrial source of methane is the oil and gas sector.  Methane can leak from worn seals, flanges and other equipment, and it is also intentionally vented to the atmosphere.  Projected oil and gas system pollution over the next three decades could result in as much near-term warming as 2,000 coal power plants. And this climate impact is something we know how to mitigate – in fact, this is pollution that can be avoided at very low cost.

Yet, until very recently, this issue has been overlooked in the broader climate conversation.

Thankfully, more and more attention is finally being paid to methane emissions reduction.  Countries like Mexico, Canada, numerous U.S. states, Côte d’Ivoire, Nigeria, Norway, Colombia and others have implemented, or are in the process of developing policies to cut methane emissions from the oil and gas sector.

In 2020, the European Union announced that it too would be dramatically cutting methane emissions from the oil and gas sector with the release of the European Commission’s “methane strategy”. This serves as the starting point for a process to develop legislation to rein in methane pollution. Cutting methane from the oil and gas sector in Europe and from the gas Europe imports is one of the fastest and most effective ways to slow the rate of global climate change.

Even under the most aggressive decarbonization scenarios, gas is likely to be part of the European energy system for some time.  Strong policies to address methane emissions from any fuels produced or consumed in Europe – including emissions from production outside of Europe – will help ensure that Europe can meet its goal of being truly climate neutral. Despite the steady growth of renewable energy across the region, there are still significant gas production operations in Denmark, Ireland, Croatia, Romania and the Netherlands. The first step for European action on methane emissions must be to ensure that its domestic production is top rate, setting an example to be replicated around the world.

Action taken in Brussels can help clean up oil and gas all over the world because the EU is the world’s largest importer of gas and oil. This market power gives the EU an opportunity to have impacts far beyond its borders, pushing exporters to clean up methane emissions rather than risk losing access to such an important market. By 2030, strong EU methane standards for both domestic and imported gas could reduce more than five million tons of methane annually, reducing near-term warming as much as replacing about 120 coal-fired power plants with carbon-free generation.

The Commission, Parliament and member countries should use the strategy as a starting point but much more must be done to cut methane emissions.  The real work on methane has only just begun.

Queen Elizabeth Christmas speech: Year may have 'felt quite bumpy' |...

How To Start a Debt-Free Business? | Case Study on Bada...