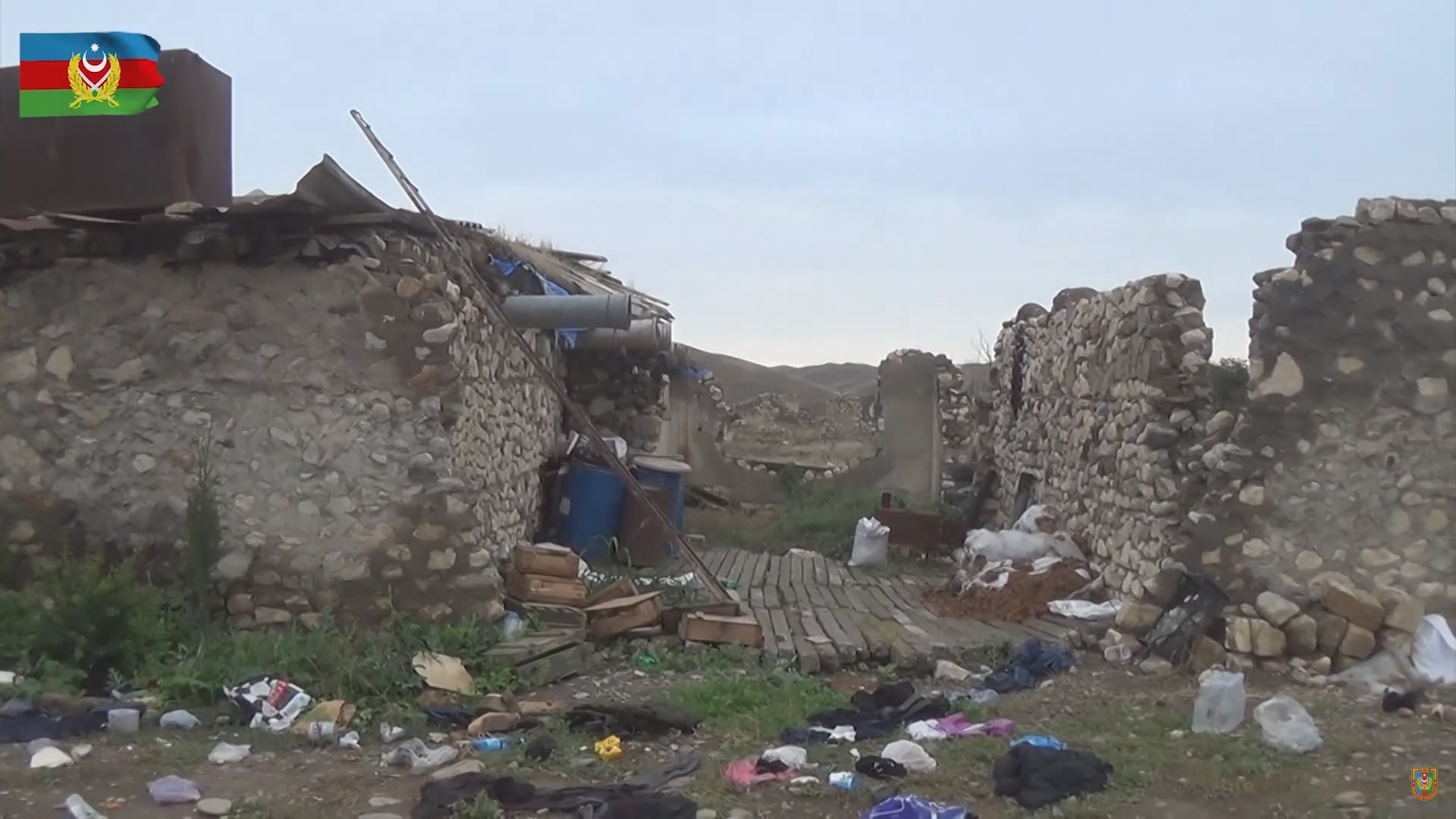 Heavy fighting continued around the Nagorno-Karabakh region on Wednesday as international diplomacy to reach a cease-fire between Armenian and Azerbaijani forces intensified.

Armenia and Azerbaijan were part of the Soviet Union and have been involved in a territorial conflict since gaining independence within the 1990s. The main issue is the disputed Nagorno-Karabakh region, internationally recognised as part of Azerbaijan but controlled by ethnic Armenians.

At least 300 have died since the fighting began on September 27, including dozens of civilians. Each side has accused the other of targeting civilians. Both sides have rejected talks and ignored growing international calls for a ceasefire. The fighting surged to its worst level since the 1990s, when some 30,000 people were killed.

Russia’s president Vladimir Putin on Wednesday called for a cease-fire “as quickly as possible”.

France’s foreign minister Jean-Yves Le Drian said that Russian, French, and US representatives would meet in Moscow on October 12 to find a way to negotiate a cease-fire. Armenia said that foreign minister Zohrab Mnatsakanian would visit Moscow, but gave no details.

Azerbaijan has demanded that Armenian forces withdraw from Nagorno-Karabakh and surrounding Azerbaijani territories as a condition for a cease-fire. Armenian and Azerbaijani representatives are not expected to meet, as Azerbaijan’s conditions would be nearly impossible for Armenia to accept.

Energean wraps up acquisition of stake in offshore Block 2, western...

EBRD vows to invest in a sustainable ocean economy