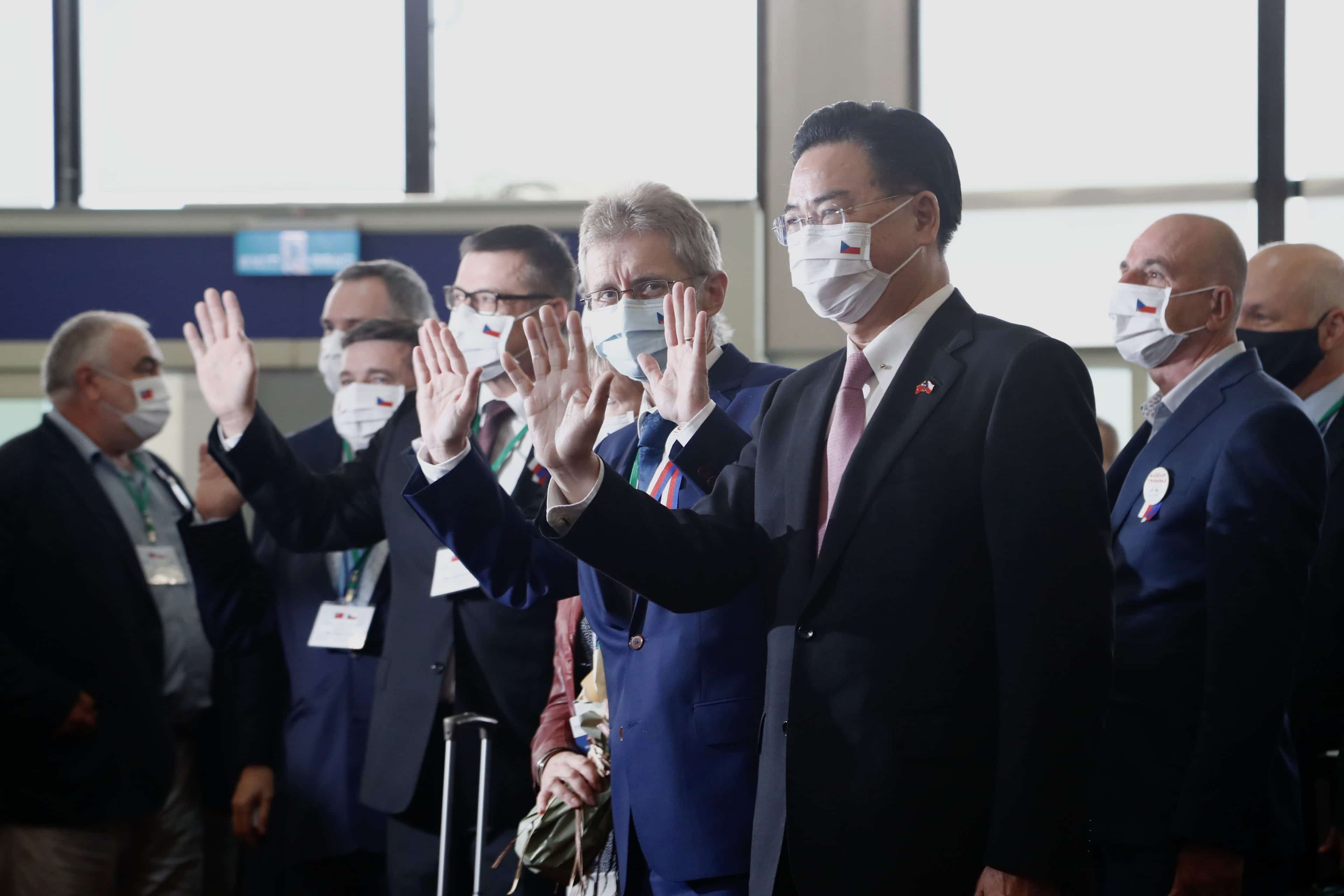 The Czech Republic does not have formal relations with Taiwan. The head of its Senate is the second highest-ranking official after the country’s president according to its Constitution. Vystrcil is set to deliver a speech in Taiwan’s parliament and meet president Tsai Ing-wen during the visit.

“Our nations share many core values and we look forward to furthering cooperation in all areas”, Tsai tweeted.

“The visit will be certainly fruitful and further deepen bilateral relations in various fields including economic and trade”, Taiwan’s foreign ministry said. Taiwan described the Czech visit as standing up to “the intimidation of authoritarian China”.

China refuses to acknowledge the sovereignty of the island, born of a civil war in China that brought Mao Zedong’s Communists to power on the mainland in 1949. The rival Nationalists, led by Chiang Kai-shek, fled to Taiwan,about 160 kilometres off China’s east coast.

Taiwan has never declared independence, but it has its own foreign ministry and military. Meanwhile, China regularly conducts military exercises in the island’s vicinity, a move seen as Beijing’s provocation.

“China condemns this despicable act and urges the Czech side to abide by the one-China principle and handle Taiwan-related issues in a prudent and appropriate manner”, China’s foreign ministry spokesman Zhao Lijian said.

Czech foreign minister Tomas Petricek said he would summon the Chinese envoy to Prague after China’s state councillor Wang Yi denounced Vytrcil’s trip, saying that he would “pay a heavy price” for his appearance.

“I expect the Chinese side will explain them [Wang’s comments] to us. The trip has of course an impact on relations with China, but I think that this has crossed the line”, Petricek said.