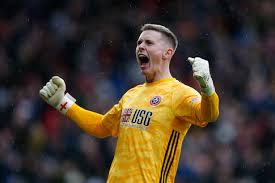 Manchester United are currently having talks with the player’s agent and willing to offer him a new deal at United.

Dean Henderson has showcased amazing performance at Sheffield United, with that, he has drawn some attention. He has make a mark for himself and could be handed an opportunity at United after two years loan spell at Bramall Lane.

Henderson believes this is the right opportunity for him to be the United’s new no. 1 as he has been in excellent form. He wants to be a first team player at Manchester United rather than being a second option for the club.

Manchester United’s current goalkeeper, David de Gea has committed some major high profile errors. This could be the time that the 29 year old Spaniard will be replaced by Dean Henderson. It will be tough to get rid of the Spaniard just now, as he’s signed a contract until 2023. So even if Dean Henderson arrives, he will have to fight for the spot in the starting XI. 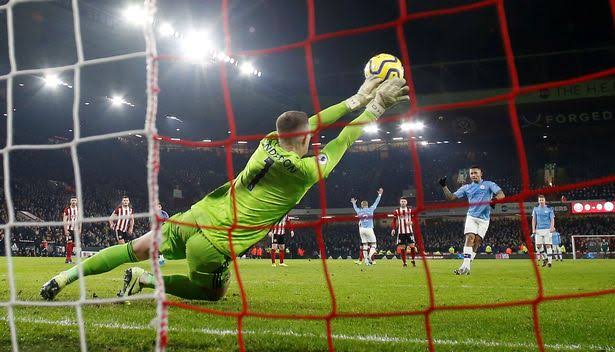 The Blades would love to keep Dean Henderson for another season, despite looking for a new No 1 for their team. Chris Wilder, Sheffield United boss is already looking for a goalkeeper and is eyeing up Bournemouth star, Aaron Ramsdale this week.

Football Consultant Ian McGarry said told
the Transfer Window Podcast,“Henderson’s agent is in talks currently with United in regards to an upgraded contract for Henderson,” . 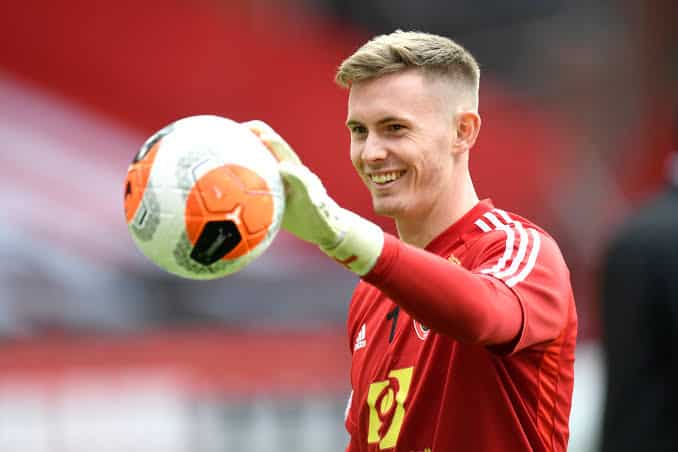 He added,“Henderson himself wants to play first-team football and does not want to come back as the errant No 2 to David de Gea.

“However, [Ole Gunnar] Solskajer is unwilling to guarantee Henderson that he will be first choice

“It’s now up to him whether he signs an upwards contract with United and take his chances.

“Although it is being discussed in negotiations that Henderson would be open to returning to United starting as No 1 in pre-season.

“If he is deemed not good enough, he would be happy to fight it out with De Gea for the No 1 spot.”

New car sales in Ireland down 29% in last year

COVID back to school: Fall semester 2020 means uncertainty and fear...

NEW EDUCATION SYSTEM – What India can learn from top education...

Today's HealthNews For You – Exercise and The Immune System