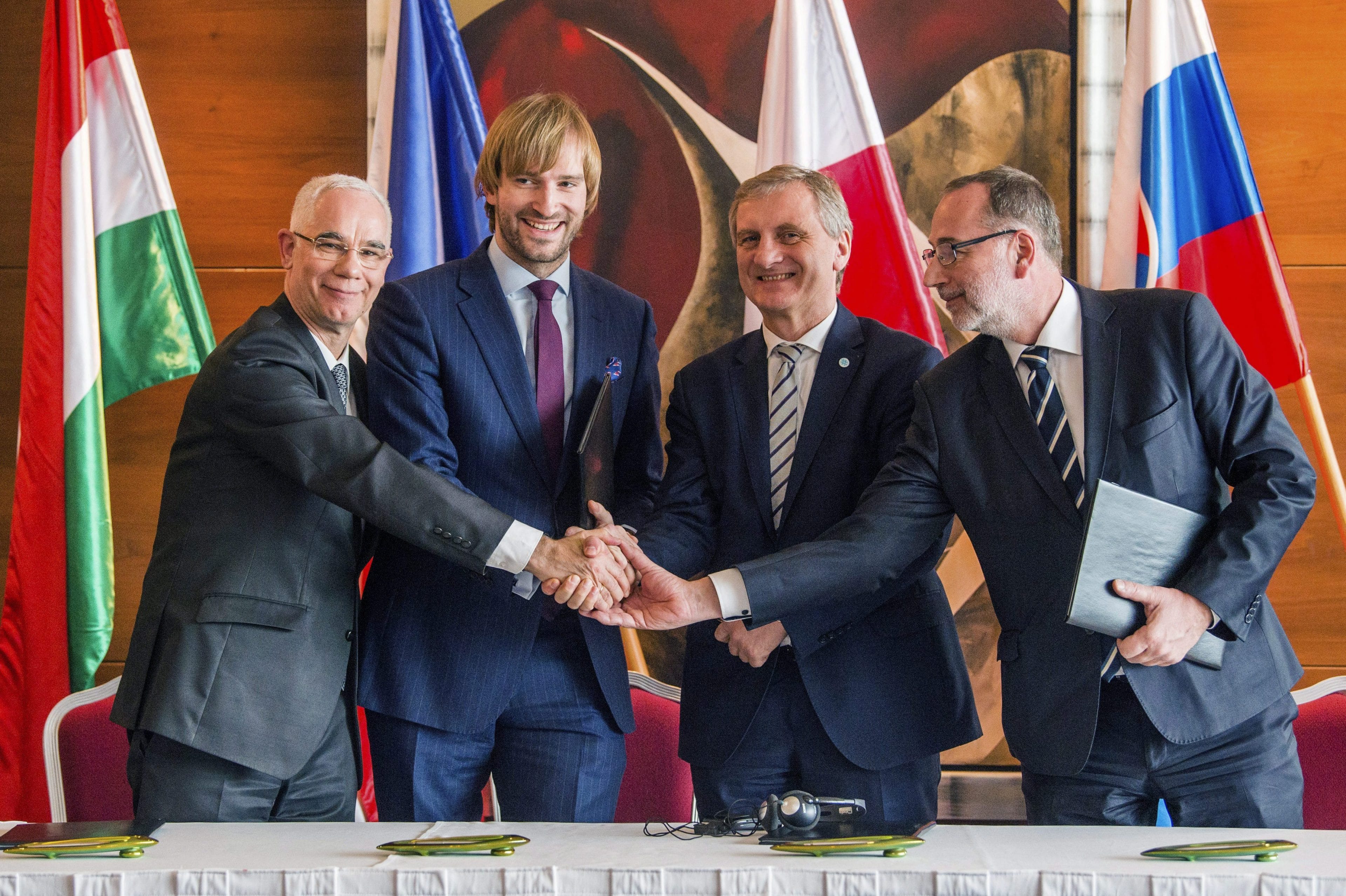 Czech Health Minister Adam Vojtech on Monday announced his resignation, almost three years after taking office and amid growing criticism over his handling of a recent spike in COVID-19 cases across the country.

“I want to create space for a new solution to the coronavirus epidemic, which will be with us for some time to come,” Vojtech said during a press conference on Monday morning.

“I performed the function with my heart and my colleagues. Many changes have been implemented in those three years,” he added.

The country’s Prime Minister, Andrej Babis thanked Vojtech for the work he has done in healthcare, saying that “he did more work in the ministry than most of his predecessors,” managing to handle the first wave of the virus “unbelievably.”

“He is decent, honest and very hardworking person. I am convinced that if he did not have to expend all his energy on the fights against coronavirus, he would one day be remembered as the best Minister of Health,” Babis wrote in a Twitter post on Monday.

In another post he wrote: “I understand that it must have been too much for him, that he was disgusted with politics and the media and decided to leave.”

Bible secrets that will help you start a profitable online business

UN report shows how public procurement is a powerful tool for...

Athens pivots to Washington for help with Turkish provocations