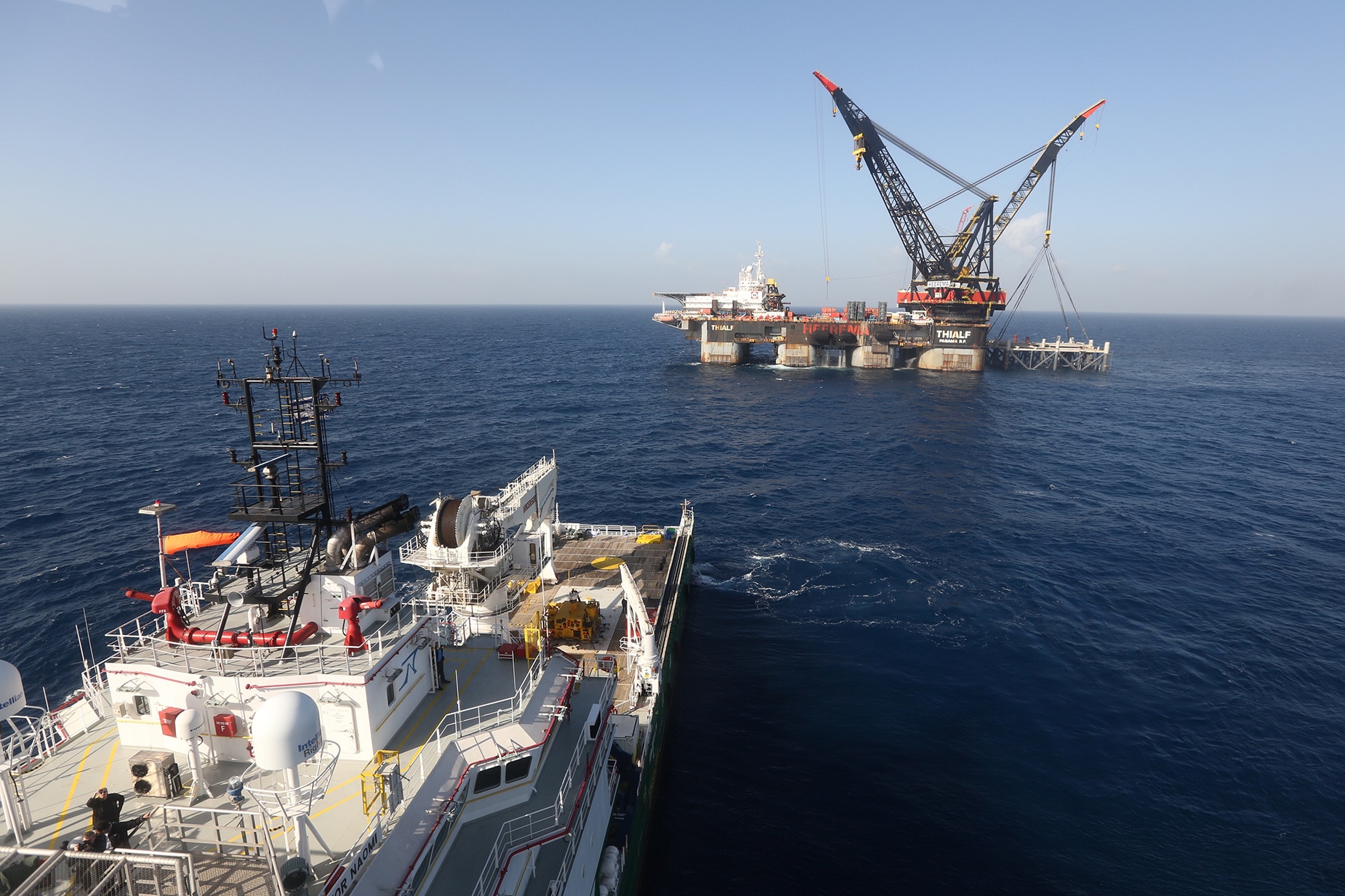 Talks between Nicosia and Tel Aviv and Israel are progressing on Israel’s Yishai gas field which is adjacent to Cyprus’ Aphrodite field, Cyprus’ new Energy, Commerce and Industry Minister Natasa Pilides said on August 5 after her first video conference with her Israeli counterpart Yuval Steinitz, Cyprus News Agency reported.
The Cypriot government granted the Noble Energy, Shell, and Delek consortium an exploitation licence for the Aphrodite gas field. The companies intended to pipe the gas to neighbouring Egypt. Noble Energy has since been bought out by Chevron. But Israel claims a share of the production of Aphrodite, as a small portion of the reservoir stretches into the Yishai field, according to CNA.
Asked if the dispute will be resolved soon, Charles Ellinas, a senior fellow at the Global Energy Center at the Atlantic Council, told New Europe on August 7, “This is what Cyprus Energy Minister has said, but we have not yet seen a response from the Israeli side, other than welcoming Cyprus’ proposals and confirming that it will now study them”. However, Ellinas noted, it is a positive development on what has been a protracted dispute, despite the fact that it should have been a simple problem to resolve between two friendly neighbours. “Resolution, though, will still depend on the details of the Cypriot proposal,” he said, adding, “But even if they agree, given global market conditions – with a glut of gas supplies and very low prices – development of the Aphrodite gas-field is still far off”.

Dyson plans €3 billion investment in robotics and AI to create...