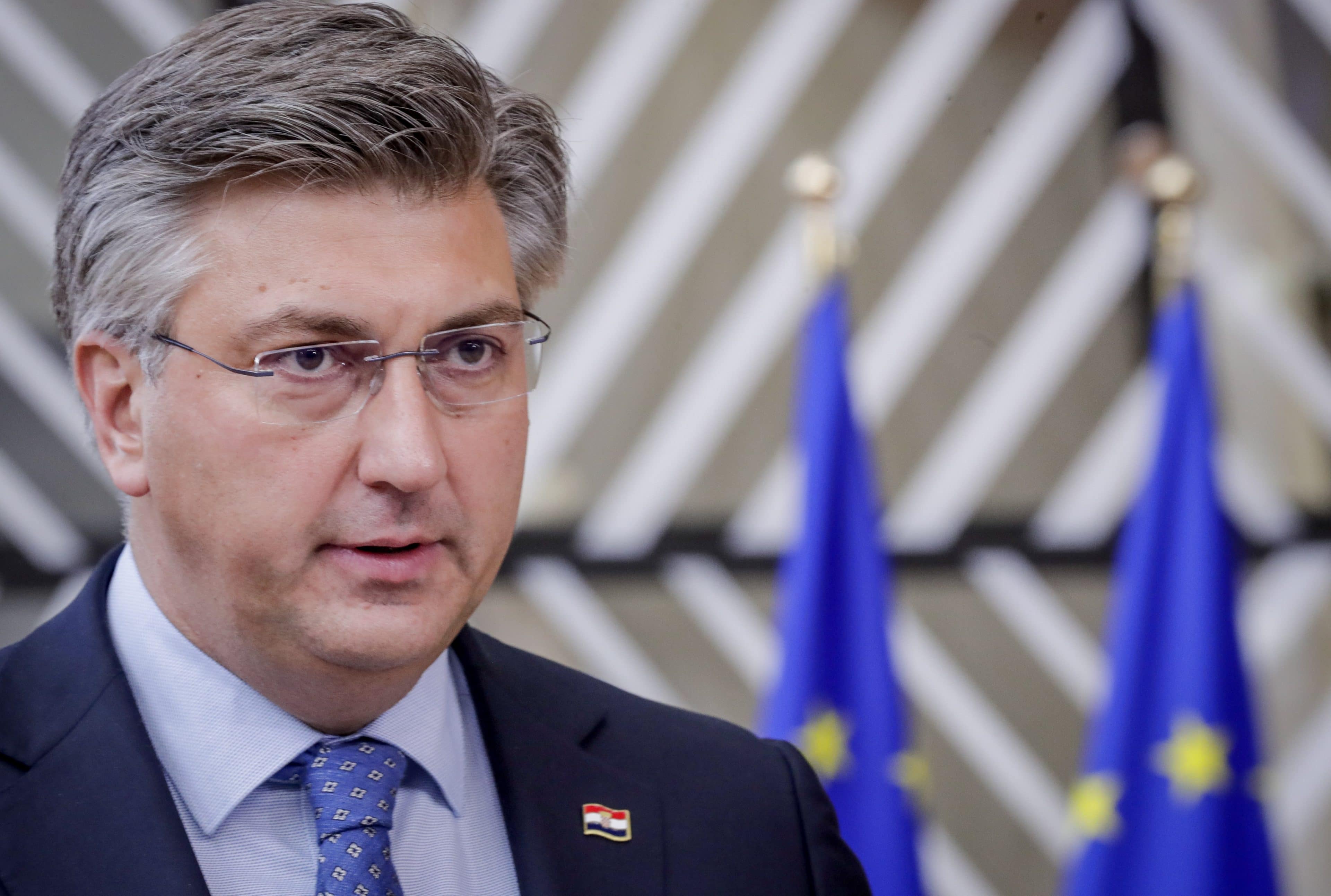 Croatia’s Prime Minister Andrej Plenkovic has entered a 10-day self-isolation period after his wife tested positive for Coronavirus, and will continue working from home, a government spokesperson announced on Saturday.

“After the onset of mild fever, the Prime Minister’s wife took a test for COVID19 on Saturday and tested positive. Consequently, @AndrejPlenkovic was tested on Saturday and his test was negative. He was assigned a measure of self-isolation for 10 days,” government spokesperson Marko Milic wrote in a Twitter post.

The PM will continue performing his duties from home, the spokesperson added, with the head of the Plenkovic’ office, Zvonimir Frka-Petesic telling local media that the PM would participate in Monday’s cabinet meeting via video link and that as far as he knew, his schedule would remain unaffected, with all meetings shifting to virtual.

The news about Plenkovic came amid a spike in infections across the bloc, with Croatia recording the second highest concentration of cases in the EU after Luxembourg, according to data published on Saturday by the European Centre for Disease Prevention and Control.

On Saturday, the country’s health authorities announced that 3,987 new COVID-19 cases had been registered in the past 24 hours.

Over half of home buyers saving more since start of pandemic