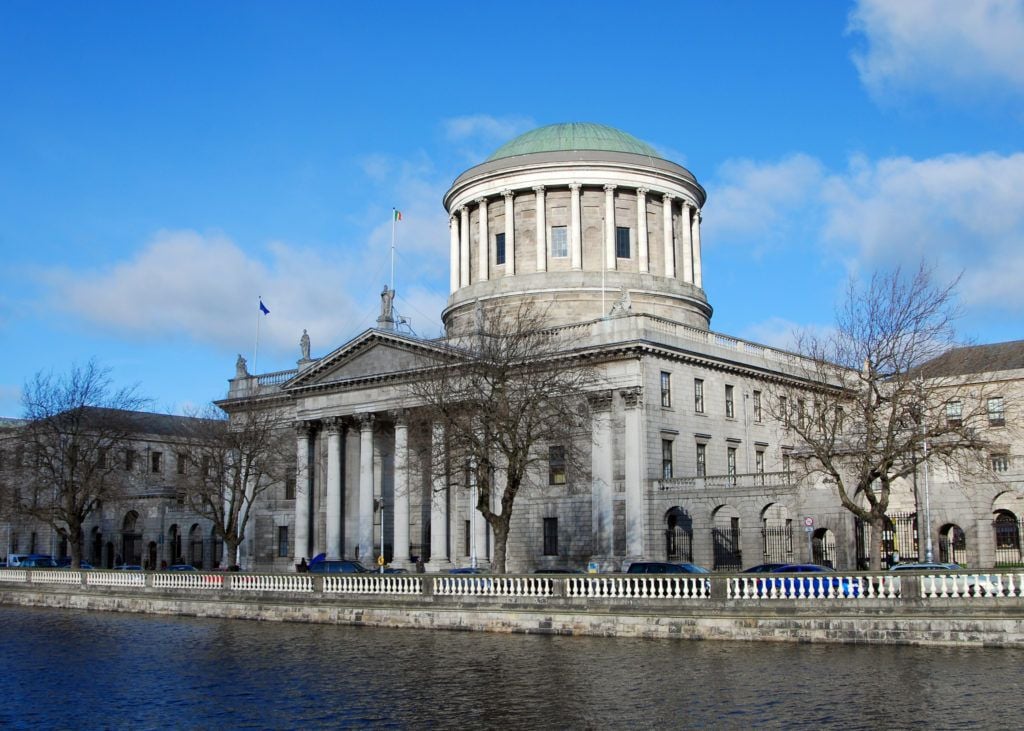 The Minister for Education and Skills must disclose certain documents for a High Court case relating to the construction of a second-level school in Balbriggan, Co Dublin, part of which had to be closed two years ago due to alleged structural defects.

Mr Justice Brian O’Moore gave the ruling in a claim for damages by the Minister against the school builders, Tyrone-based Western Building Systems Ltd.

The action is one of a series against Western in relation to different schools. Western denies the allegations and also pleads that any defects in the Balbriggan school were caused by the negligence of the Minister and/or her agents, or by third parties, some of whom are being sued separately by Western.

Ardgillan Community School in Balbriggan was built in two phases in 2009 and 2015 and when the alleged defects were discovered in 2018, the older building was closed and pupils relocated or told to stay at home while repair works were carried out.

Sack of Balbriggan was defining episode in War of…

Western applied to the High Court for an order that the Minister make further and better discovery of documents and material it says it needs to fight the case. The Minister disputed that all the documents sought had not been discovered.

The judge said he would deal with other matters, including costs, when the case is next before him for the purpose of assessing the progress made in the separate cases involving the third parties.