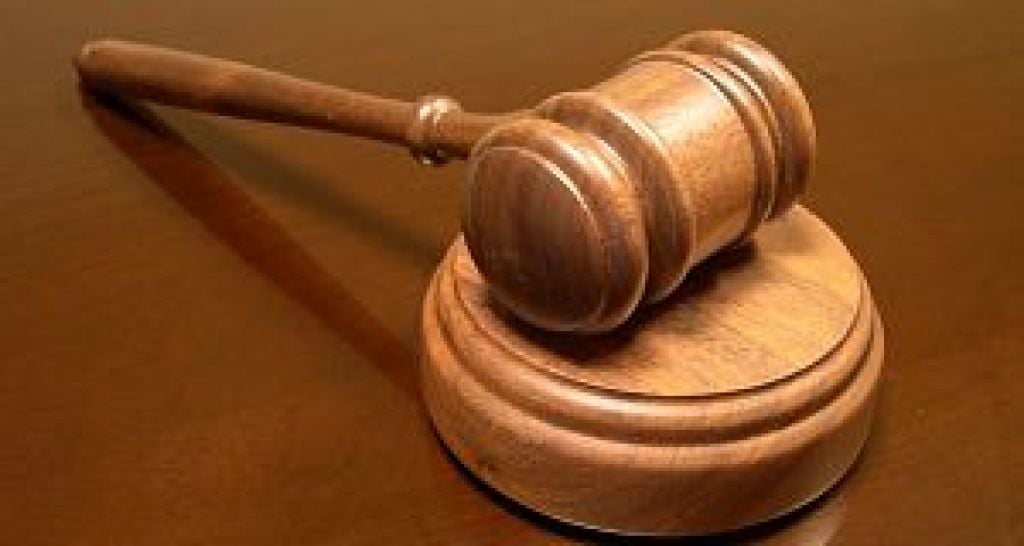 A claim brought by a father and son over the acquisition of more than €6.2 million in loans by National Asset Management Agency (Nama) has been dismissed by the Court of Appeal.

The claim arose over Nama’s acquisition of loans advanced to Mr Byrne Senior and another individual of €5.5 million and €715,000 from AIB to develop a site located at Parnell Road, Dublin 12.

A charge over the site, which was a fuel station, and apartments located at Blackhorse Avenue, Dublin and owned by the Byrnes were put up as security for the loans.

The proposed development never proceeded, the loans got into difficulty and in 2010 the loans were transferred to Nama. Receivers were eventually appointed over the properties.

The Byrnes brought various High Court proceedings arising out of the acquisition of the loans and the properties being put into receivership.

In 2016 they sued Nama, claiming the agency had failed to afford the Byrnes fair procedures during the decision-making process that led to the acquisition of the loans and associated securities.

The Byrnes also complained that in breach of their rights, they did not get clear reasons for the acquisition. Nama sought to have their claim struck out on the basis that it was frivolous, and vexatious and was statue barred.

In 2018 the High Court struck out some, but not all, of the Byrne’s action against Nama. Their claim for damages for Nama’s alleged breach of the EU Charter and failing to comply with regulations governing state aid, was struck out.

However the court allowed their damages claim for alleged breaches of the constitutional right to fair procedures and the European Convention of Human Rights to stand.

Nama appealed that ruling, by Mr Justice Michael MacGrath, and argued that all of the Byrne’s proceedings against it should have been dismissed.

The Byrnes cross-appealed the High Court’s decision, and argued that of all of their claim should be reinstated.

In a judgement the three-judge Court of Appeal, comprised of Ms Justice Aileen Donnelly, Mr Justice Seamus Noonan and Mr Justice Donald Binchy unanimously found in Nama’s favour and dismissed the entirety of the Byrne’s claim against the agency.

The Appeal Court also dismissed the Byrne’s cross-appeal against the High Court ruling.

The Byrnes case, he said was initiated outside of the expiration of the longest limitation period applicable to the claim and were accordingly bound to fail.

Learning Emotions With Blippi at an Indoor Play Place For Kids...