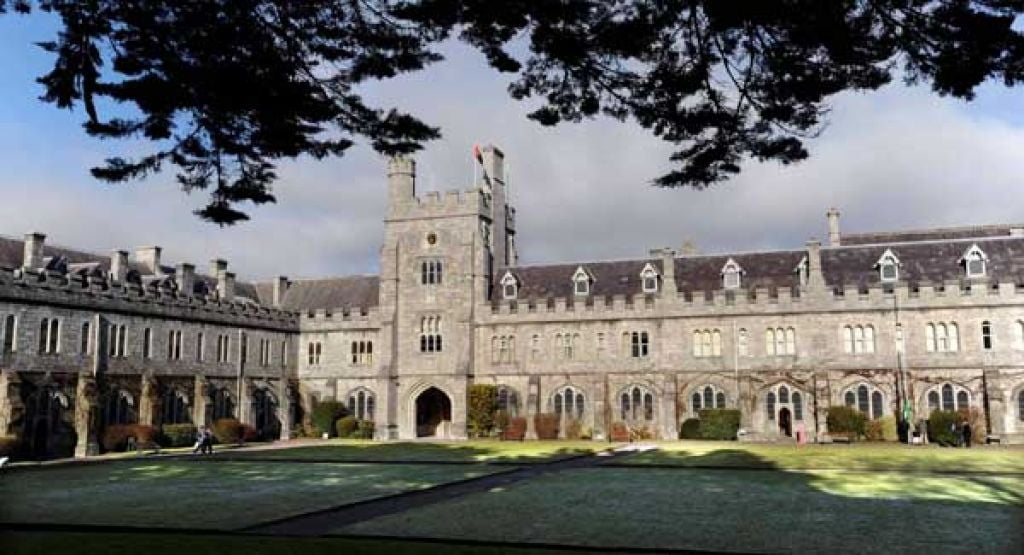 A challenge has been mounted against a decision of An Bord Pleanala to grant planning permission for a 216-bed student accommodation development in Cork City.

The action has been brought by an association that represents local residents, who are opposed to the demolition of an existing structure and the construction of the student housing development consisting of 30 apartments located at Orchard Road in Cork City.

The proposed five-storey block is located near the main campus of University College Cork.

The case taken by the association, called the Orchard Road and Grove Planning and Environmental Protection Group, is against the Board, as well as the Minister for Housing, Local Government, Heritage, Ireland and the Attorney General.

It claims the board’s decision is flawed and in breach of fair procedures on grounds including that the board failed to carry out a proper assessment on the development’s potential impact on protected natural sites in the area.

It also claims that the board was not entitled to find that the proposed development would only account for a minimal loading on a local wastewater treatment plant.

It also claims the pre-planning consultation process provided by the State is incompatible with EU directives of Environmental Impact Assessments (EIA) because public participation in the process is excluded.

It further claims the development contravenes the Cork City Development Plan, and that the board failed to put the HSE on notice of the proposed development which it ought to have done.

The group which is represented by Neil Steen SC and Jon Kenny Bl, wants the court to quash the board’s decision of October 19th to give the proposed development the go-ahead.

It also seeks a declaration that the pre-planning consultation procedures provided by the State respondents in the 2000 Planning and Development Act, and the 2016 Residential Tenancies Act are invalid and incompatible with EU directive on EIAs.

The developer, Denis O’Brien Developments Cork Ltd, is a notice party to the proceedings.

The action adjourned to a date next month.

life of an entrepreneur [ep. 1] ESSENTIALS for online business ,...