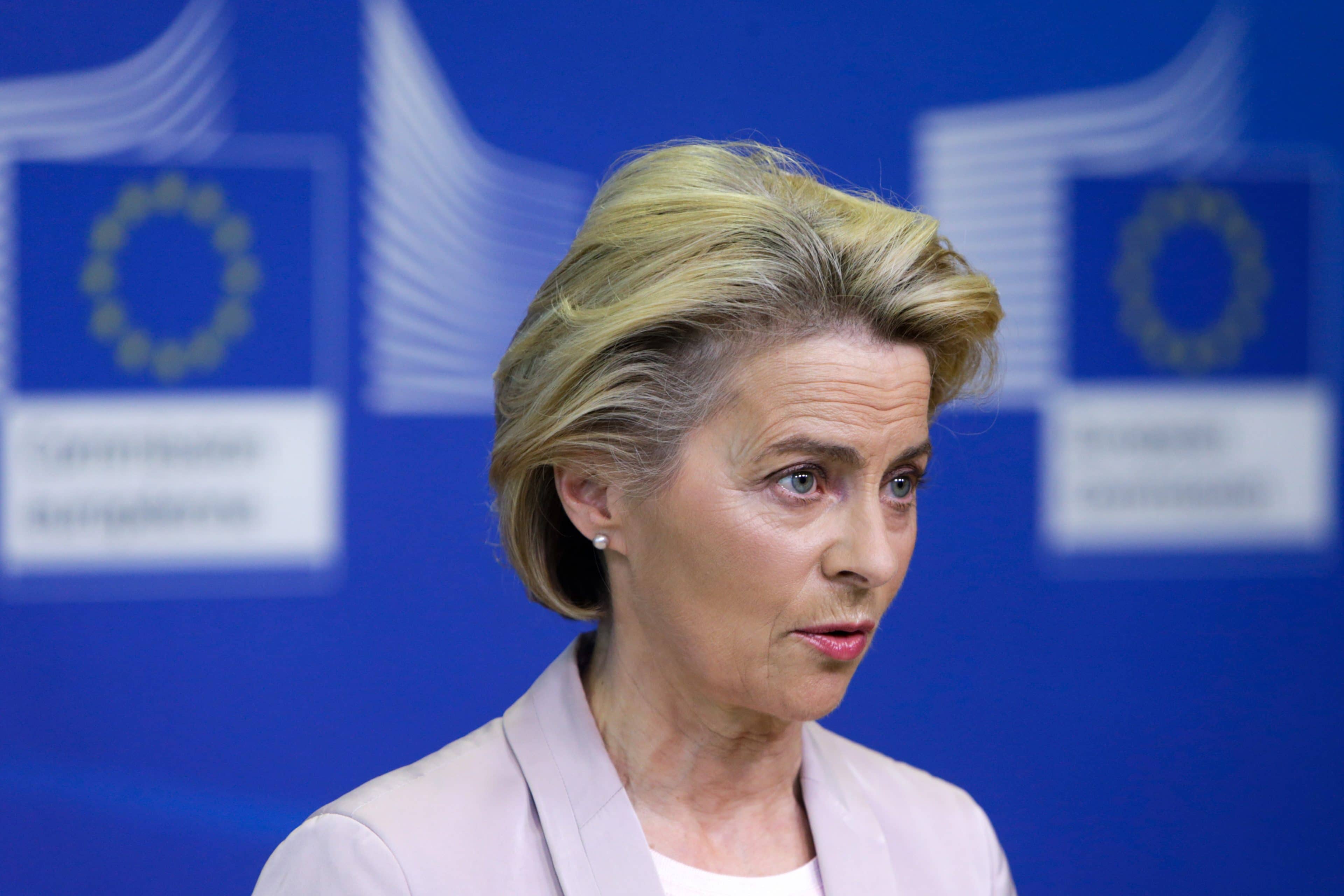 Following a reshuffle in Ursula von der Leyen’s College of Commissioners, Latvia’s former Prime Minister and Commission’s Executive Vice-President, Valdis Dombrovskis will take over the trade portfolio, whereas Ireland’s Commissioner designate, Mairead McGuinness will be in charge of financial services.

“Executive Vice President Valdis Dombrovskis will assume responsibility for the trade portfolio and he will remain the Commission’s representative on the Eurogroup alongside Commissioner [Paolo] Gentiloni,” von der Leyen announced on Tuesday.

The shake up in her team came after EU’s trade chief, Phil Hogan, resigned earlier in September, following reports revealing that he broke Coronavirus restrictions in his country, by attending a golf dinner. Hogan was temporarily replaced by Dombrovskis, whose new post came amid vital trade negotiations with the US and the UK.

Von der Leyen’s move to pick McGuiness brings her closer to achieving her goal of a gender-balanced college, however, the Irish nominee will need to get the EU parliament’s nod to take over her new post.

Shall McGuinness get MEPs’ green-light, she will be responsible for EU’s financial services, financial stability, and the Capital Markets Union, as well as for the bloc’s green and digital transition.

US sanctions pro-Russian Ukrainians over allegations of election interference