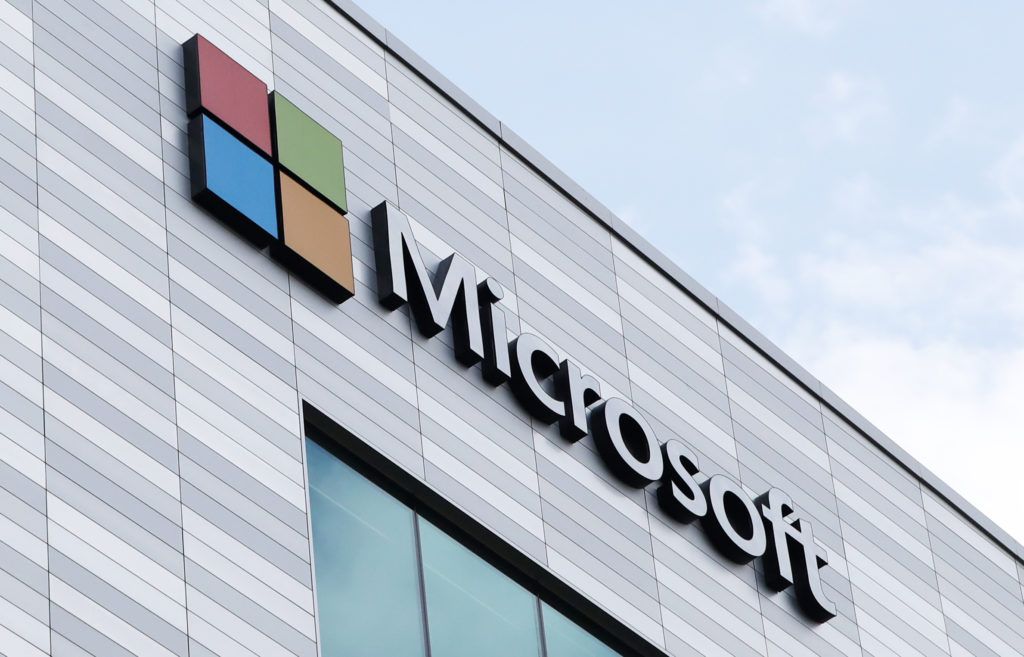 Microsoft has reported quarterly earnings that beat Wall Street expectations, as it continued to weather the coronavirus pandemic amid increased demand for its flagship software and services.

Microsoft posted revenue of 37.2 billion dollars (£28.5bn) in the July-September period, up 12% from last year.

Analysts had been looking for revenue of 35.8 billion dollars, according to FactSet.

The software giant has benefited from a Covid-19-fuelled trend of working and learning from home that boosted demand for its cloud computing services and workplace productivity products, such as email and video conferencing.

It has also experienced heightened demand for its Xbox gaming system.

The company’s growth was led by its commercial cloud segment, which grew 31% from the previous year to generate 15.2 billion dollars (£11.6bn) in revenue, said Amy Hood, Microsoft’s chief financial officer.

Revenue from the company’s Xbox content and services grew 30% as the company next month prepares to launch its first new console since 2013. Preorders began in September.

Kennedy: 'Laughable' impeachment is not about politics

Hoteliers call for support as occupancy levels forecasted to be down...

Avant Money to offer mortgages at lowest rate on market