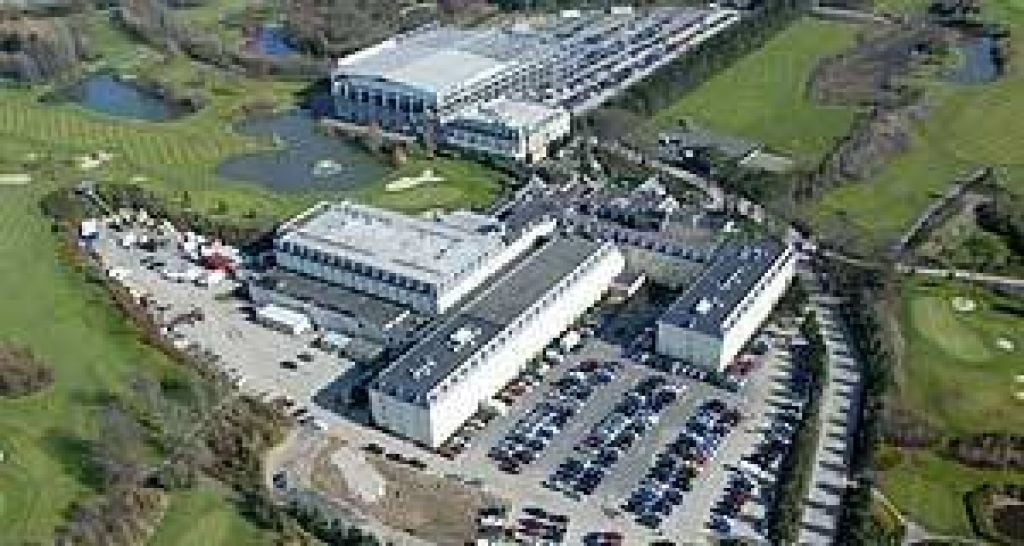 The hotel company that signed a €21 million deal to make CityWest available to the HSE as an ‘isolation hub’ in response to the Covid 19 pandemic was loss-making last year.

According to new accounts for the operator of Citywest, Cape Wrath Hotel Unlimited recorded a pre-tax loss of €77,774 in 2019.

The hotel company recorded the pre-tax loss in spite of revenues increasing by 6% to €30.52 million.

Earlier this month, the HSE performed a u-turn when it stated that it would be extending the deal to June 2021 against the background of a second wave of Covid-19.

The Cape Wrath accounts show the HSE had given notice to the company that they would be terminating the deal from October 22nd.

A spokeswoman for the HSE stated on Friday that the extension will continue to the end of June next.

She stated: “There are currently 163 persons in residence at the Citywest Self Isolation Facility including Health Care Workers quarantining. Since the facility opened on April 1st there have been 2,065 admissions to date.”

A note attached to the accounts states that the company’s lenders consented to the original deal with the HSE, which provided for a capacity of up to 1,700 patients at the hotel and conference centre.

The directors state that in the current environment, it is very difficult to estimate future trading balances.

However, they say that at the end of December last, the company had a cash balance of €8.2m “and with forecast cash inflows to the end of the HSE arrangements, the company has a very strong liquidity in which to navigate future uncertainties and remain in compliance with our debt covenants”.

Numbers employed by the company last year increased to 392 as staff costs rose  to €9.8 million. Key management personnel were paid €503,462.

Today's Chiropractic HealthNews For You – Why so many people see...