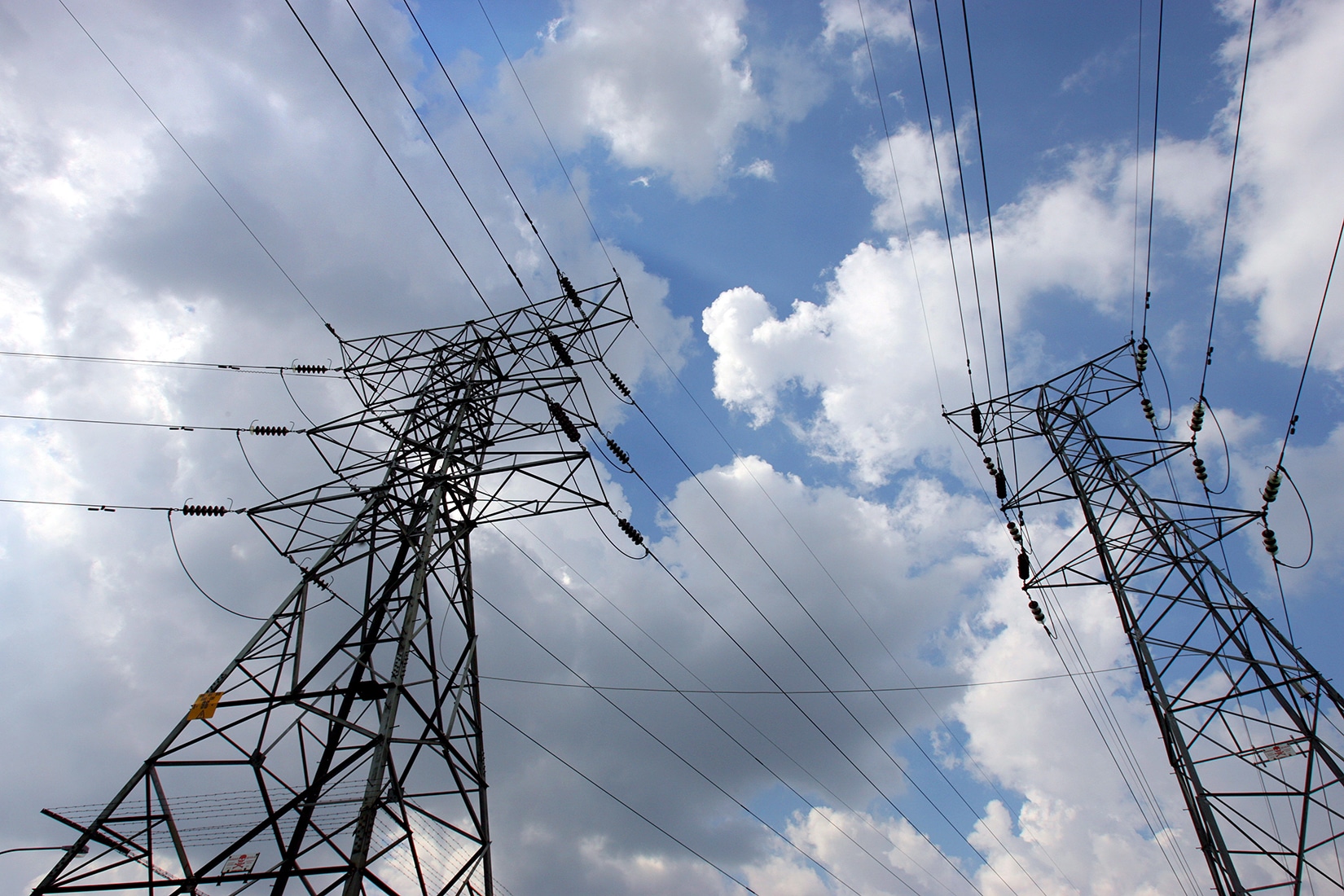 China’s Shanghai Electric Power Transmission & Distribution has won a tender for the restoration of a 500 kV transmission line between Uzbekistan and Tajikistan, Sputnik Tajikistan reports with reference to the press service of the organiser of the competition, National Electric Networks of Uzbekistan (NES).

“The project will be implemented in cooperation with the Chinese company Shanghai Electric Power Transmission & Distribution, the winner of the international tender,” the company said.

The tender was announced in May for the design and construction of a single-circuit 500 kV transmission line with a length of 63.5 kilometres. The project worth $25 million will be financed by the Asian Development Bank.

At the end of 2010, the Uzbek side built its own power transmission line to ensure independence from energy supplies from a neighbouring country, and the former was dismantled.

In March 2018, Tajikistan and Uzbekistan signed an agreement on the resumption of electricity trade between the two countries, which helped to intensify the process of restarting the regional energy network. In July this year, NES reported that Tajikistan, due to a shortage of water in the country’s reservoirs, this summer reduced the volume of electricity supplies to Uzbekistan.

Today's HealthNews For You Chiropractic and Diabetes