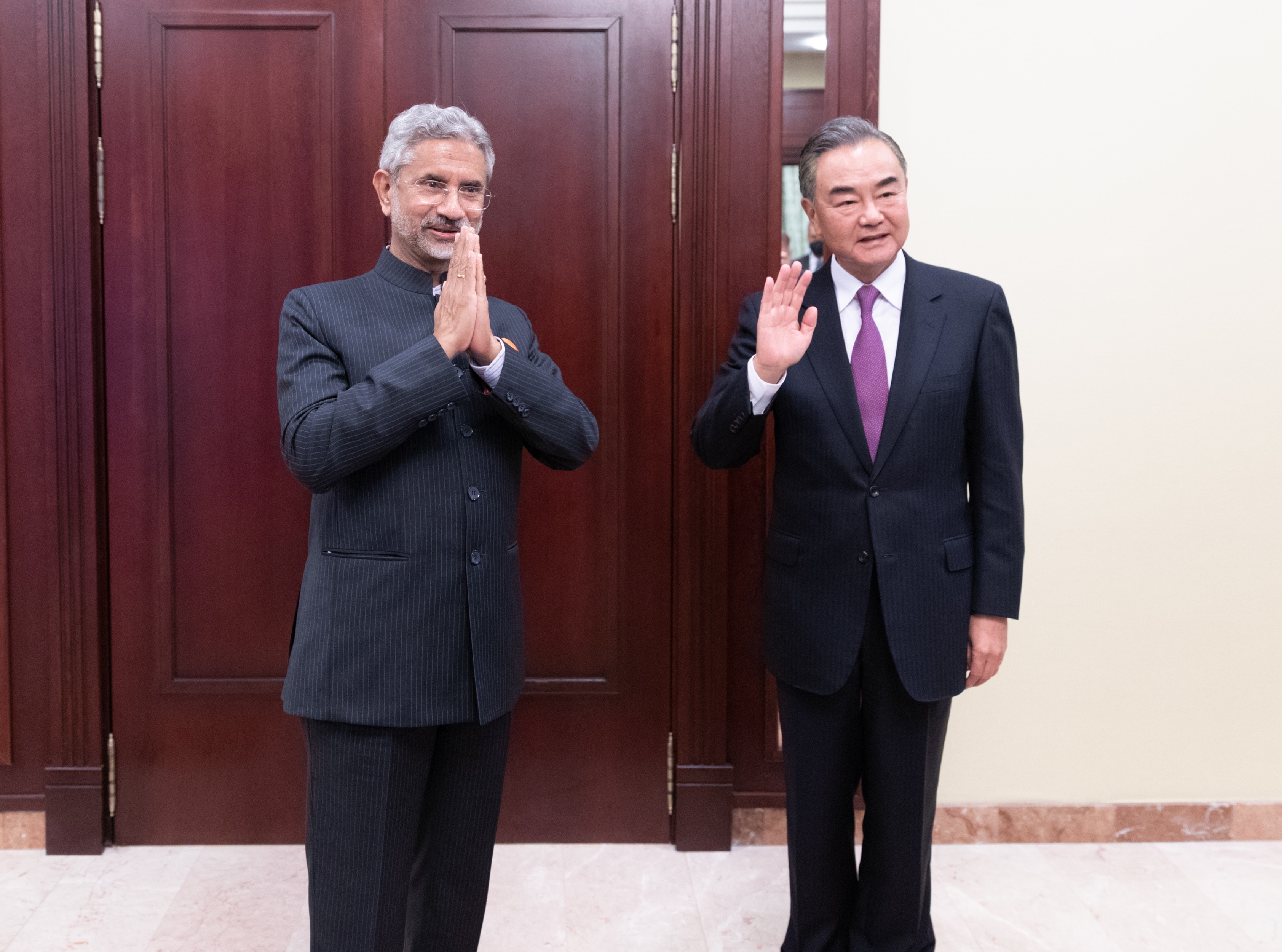 China and India said on Friday they had agreed to de-escalate tensions on their contested Himalayan border and take steps to restore “peace and tranquillity”.

Following a high-level diplomatic meeting in Moscow, the foreign ministries of both countries agreed in a joint statement that their troops must quickly disengage from the months-long standoff along the border.

“The two Foreign Ministers agreed that the current situation in the border areas is not in the interest of either side. They agreed therefore that the border troops of both sides should continue their dialogue, quickly disengage, maintain proper distance and ease tensions”, the statement said.

India and China fought a war in 1962 over their competing territorial claims, and they have been unable to agree a permanent border along their frontier. The two Asian giants have been locked in a standoff for months with both accusing each other of trespassing into the other’s territory.

Two months ago, an incident on the border left at least 20 Indian soldiers dead, when a physical fight broke out between the two sides with soldiers using batons and throwing stones at each other.

India has since banned over 100 mostly Chinese apps, and added that the move aims to “ensure safety, security and sovereignty of Indian cyberspace”.

US POLITICS NEWS |North Korea won’t get sanctions relief until...

Huawei’s Ren Zhengfei says he drew on the best of US...