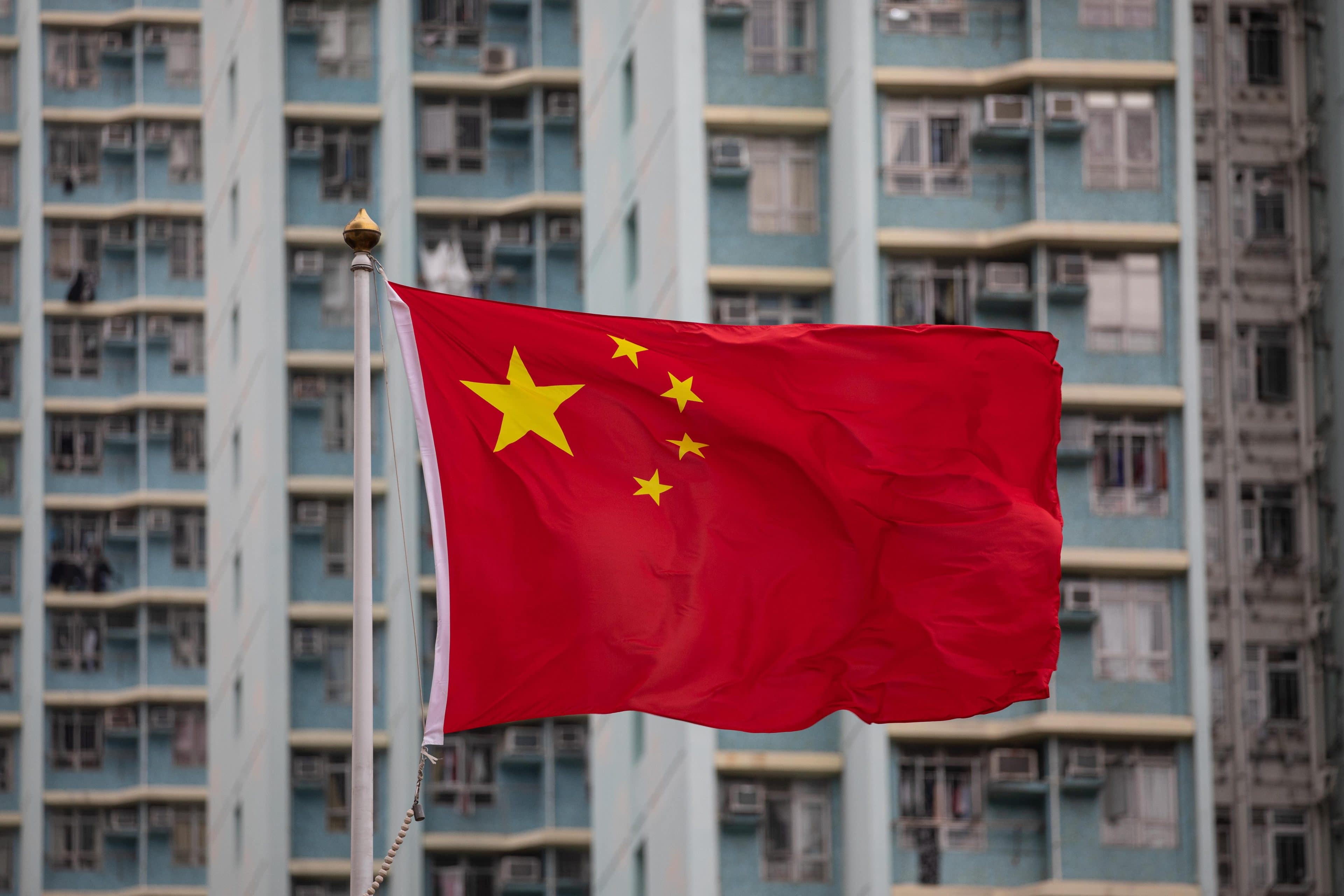 Mary Lawlor, the UN special rapporteur on the situation of human rights defenders, is an independent expert, who does not speak on behalf of the global body.

In a statement, Lawlor warned that critics of the Chinese authorities, rights activists and their lawyers continue to be charged, detained, disappeared and tortured. China, however has repeatedly rejected criticism of its human rights record.

Lawlor pointed to the recent arrest and “enforced disappearance” of rights activist and attorney Chang Weiping, who last January was placed for 10 days in “residential surveillance in a designated location”, a secret extrajudicial detention typically used against dissidents.

Weiping was held on suspicion of “subversion of state power” and his license was annulled. Just days after he posted a video online in October describing the torture during his detention, he was detained again.

His whereabouts remain unknown, his lawyers are unable to contact him, despite no charges being brought against him by the authorities, the UN statement said.

Lawlor condemned the authorities’ “shocking display of disregard for human rights”, and added that, while she respected and appreciated the “importance of safeguarding national security and the right of every Government to do so”, it should not come at the cost of the “livelihoods of its citizens and their human rights”.

Lawlor’s statement was endorsed by seven other UN rights experts.

Don’t sleep on methane emissions in 2021