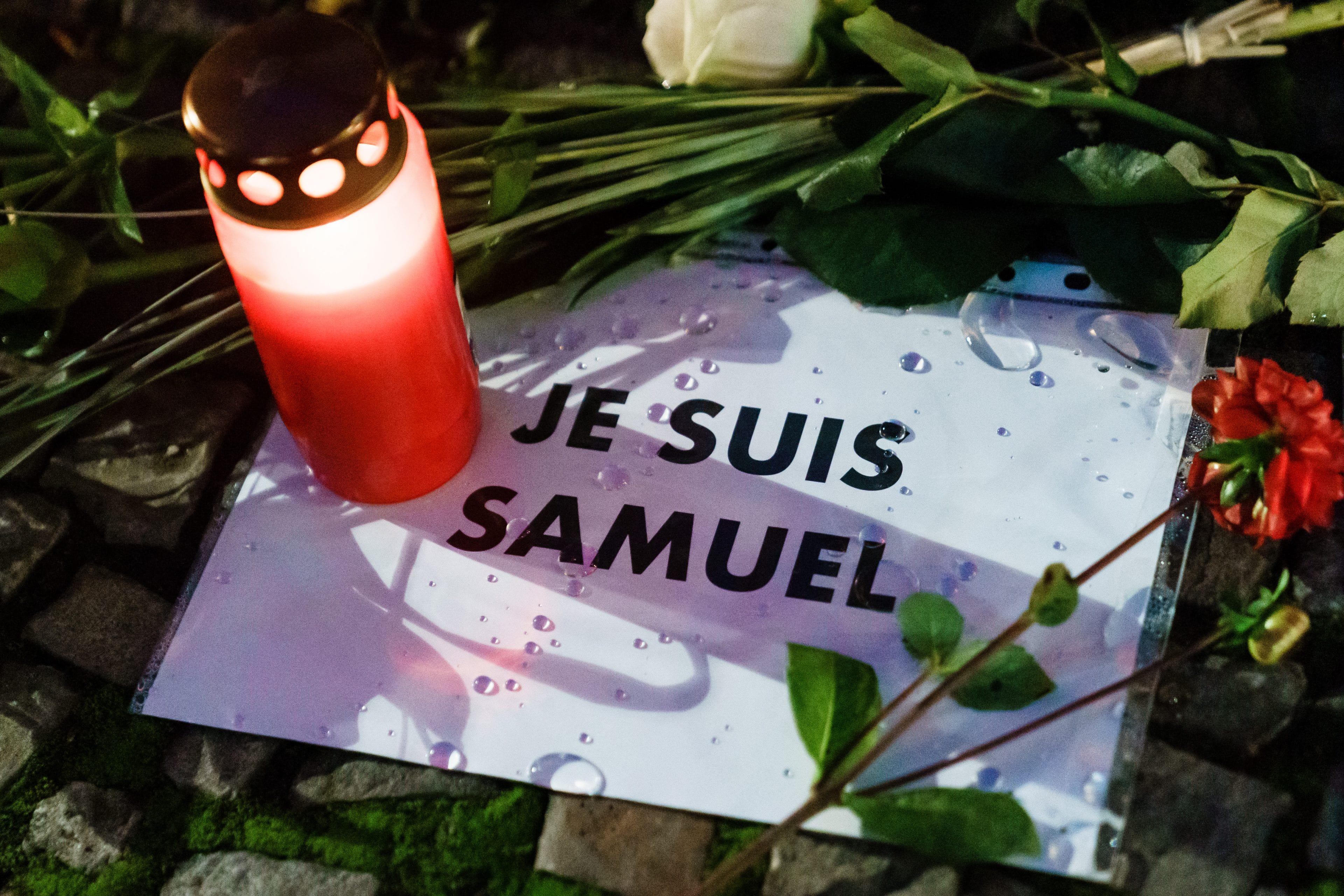 A Russian man who was killed by French police after beheading teacher Samuel Paty in Paris in October was given a hero’s funeral on Sunday in the North Caucasus republic of Chechnya, Russian media reported.

Paty was beheaded by Abdoulakh Anzorov, an 18-year-old man of Chechen origin who was born in Moscow, after he showed cartoons of the Prophet Muhammad as part of a class discussion on freedom of expression.

Anzorov posted a claim of responsibility on social media minutes after the attack. Muslims believe that any depiction of the Prophet is blasphemous.

Around 200 people had attended Anzorov’s funeral in his home village of Shalazhi, with the mourners yelling chants of “Allahu Akbar”. The police had to seal off the entrance to the village, to stop others from attending the funeral procession.

Last week, Russian media reported that a street in Shalazhi had been unofficially renamed in Anzorov’s honor.

The killing carried echoes of an attack five years ago on the offices of the satirical magazine Charlie Hebdo, whose staff was attacked by Islamist militants because it published cartoons they deemed blasphemous. The attack killed 12 people, including a police officer, and left 11 more wounded.

Kazakhstan to buy 2 aircraft with reconnaissance systems from the US

US Election 2020: Obama and Trump in political brawl on campaign...