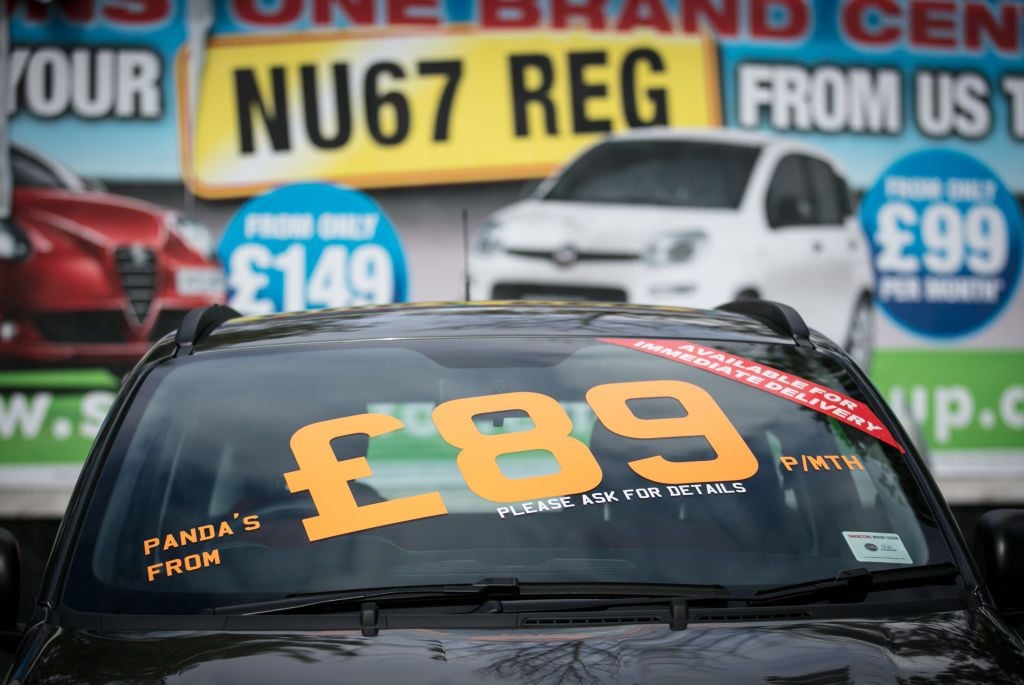 The Court of Appeal (CoA) has ruled the High Court should rehear part of a case which started 25 years ago over the system of valuing used imported cars for the purpose of calculating vehicle registration tax (VRT).

Used Car Importers of Ireland (UCII) Ltd, Centre Park Road, Cork, had sued the Minister of Finance, Revenue and the State claiming the VRT system discriminated in favour of the domestic car trade and against importers by imposing artificially high values on imported used cars.

Last November, in the latest stage of its 25-year battle, the CoA ruled UCII was not entitled to succeed in relation to certain claims including for return of taxes paid, damages and loss which UCII had put at €130 million.

However, the CoA’s Mr Justice Brian Murray also ruled UCII was entitled to a declaration that there was a failure by Revenue to provide details of how the open market selling price for used vehicles was determined for the purpose of calculating VRT.

That failure meant, he said, that UCII could not find out whether the Revenue’s system of valuing imported vehicles would, as a general rule, be very close to their actual value and thereby affecting the VRT calculation.

Following submissions from the parties on how the consequences of that issue should be dealt with, Mr Justice Murray ruled that High Court should re-hear this issue alone. Nearly nine years ago, the High Court dismissed UCII’s case in its entirety, leading to the subsequent appeal by UCII.

The defendants opposed re-trial it saying that even if UCII succeeded in the High Court this time, it would only be entitled to a declaration which would address “entirely historic” issues relating to events between 1993 and 2010.

Renault to revive its famous 5 as affordable all-e…

It would be unfair and contrary to the interests of justice to expect Revenue to prove at this stage that its valuations were too high, it was also claimed.

UCII argued, among other things, there was an important public interest in ensuring that the system of taxation in the State was levied in accordance with EU law and that member states’ taxpayers have the opportunity to challenge any system of valuation put in place by national authorities.

Mr Justice Murray said the issue which should be sent back to the High Court for determination related to whether the methodology used by Revenue for the determination of the open market selling price of imported cars from other EU States, during the relevant period, produced valuations which were as a general rule close to their actual value as required by the Treaty on the Functioning of the EU and EU case law.

However, he said, there was nothing to preclude the defendants applying to the High Court to dismiss this claim or to reduce the time period to which it should relate, or otherwise.

Admit it. Republicans have broken politics.

Huawei’s Ren Zhengfei says he drew on the best of US...

Greece is open for dialogue as Turkey searches for an exit...

Law Education for Your Career

Kerry airport to shed ‘a significant number’ of staff members