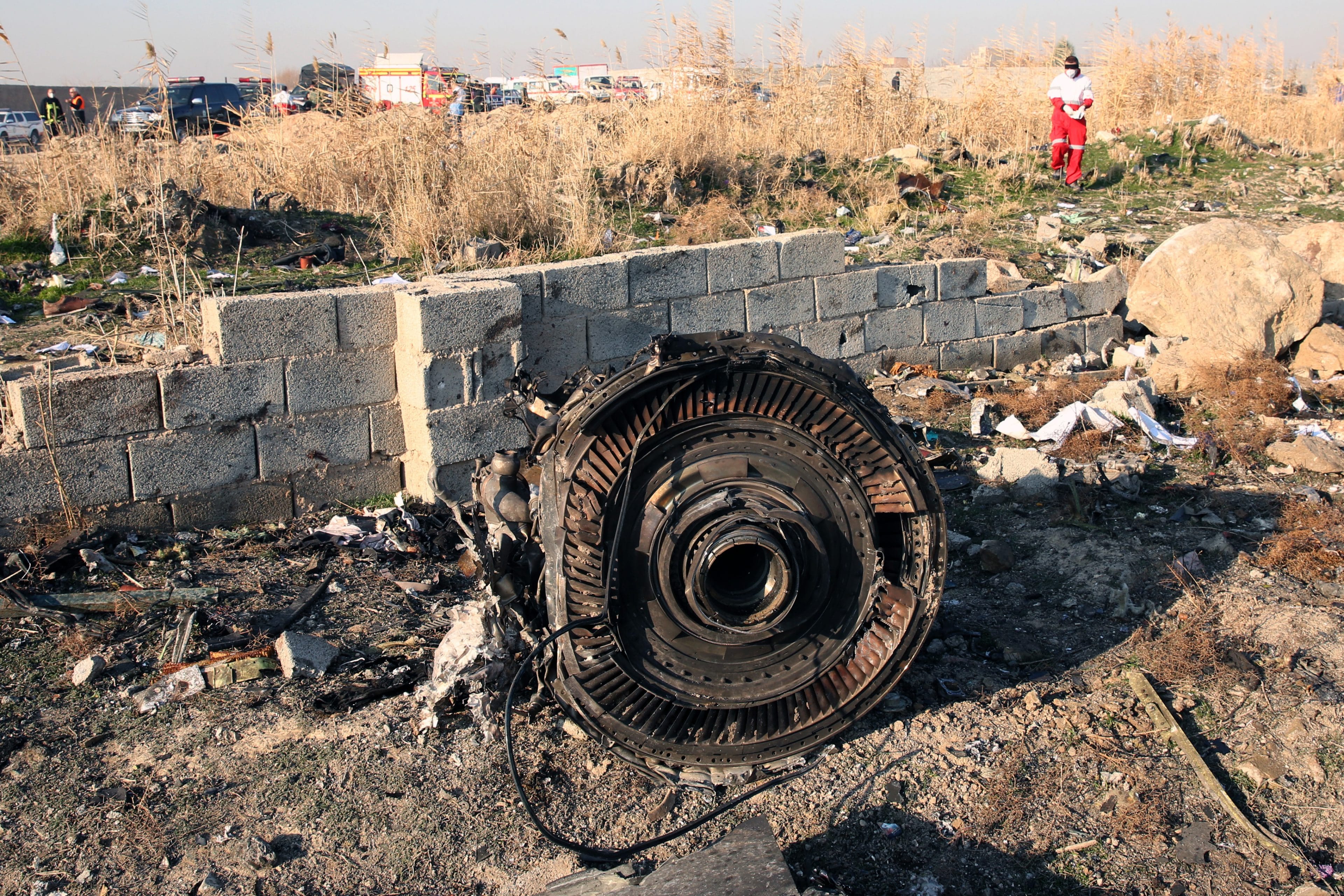 Iran is not properly conducting its investigation into the downing of an airliner in January, an independent Canadian report into the tragedy said on Tuesday.

The Ukraine International Airlines crashed minutes after takeoff from the Imam Khomeini International Airport in Tehran on 8 January, hours after Iran launched missile attacks on US-led forces in Iraq, in retaliation for the US assassination of a top Iranian commander.

All 176 people on board died. Many of the victims were Canadian citizens or permanent residents.

Iran’s Revolutionary Guards later said they accidentally shot down the plane shortly after take-off, mistaking it for a missile.

Former Canadian cabinet minister Ralph Goodale wrote in the report that “many of the key details of this horrific event” remain unknown”. “Iran…has not conducted its investigations (safety, criminal or otherwise) in a truly independent, objective and transparent manner, and answers to critical questions” are absent, he said.

Goodale added that Iran needed to explain how it had assessed the risks to civilian aircraft, why it had left the airspace open and also why the Guards had decided to down the plane.

Last month, the United Nations aviation agency and Ukraine complained separately about how Iran was conducting the probe.

Aspirin and breast cancer risk: How a wonder drug may become...

Does diet really matter when it comes to adult acne? –...

Coronavirus: A quarter of the world’s population in lockdown – BBC...