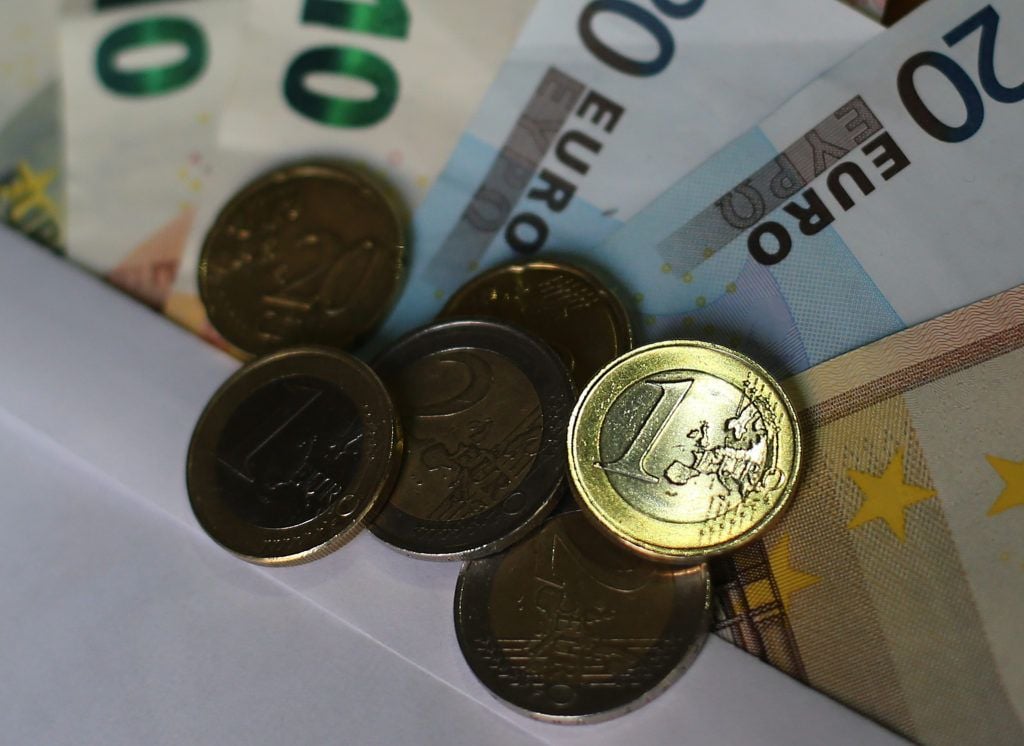 There have been calls to cap interest rates by moneylenders who “prey” on the vulnerable by charging up to 288 per cent, the Dáil has heard.

He said that Covid-19 has cost tens of thousands of jobs, leaving many people with the difficult choice of buying Christmas presents or heating their homes.

The Dáil heard there are currently 330,000 customers of moneylenders in Ireland, with an average loan of €560 each.

“This year St Vincent de Paul [society] and others have warned about the threat posed by licensed moneylenders this Christmas, and the extortionate interest rates they charge,” he added.

“For many in financial difficulties money lenders provide an easy line of credit but at a very high cost.

“In this State, licensed moneylenders are permitted by the government to charge APR of 187 per cent, that rises to 288 per cent when permitted collection charges are included.

“The Citizens Information Board has said that this extortion level of interest leaves many unable to pay for life’s essentials, and that creates a vicious cycle of repeat borrowing.

“The majority of these borrowers are women, many of them are loan parents.

“Ireland is an outlier when it comes to the extortionate interest that these money lenders are permitted to charge.”

In 2018, Sinn Féin tabled the Consumer Credit (Amendment) Bill which would introduce a statutory cap on the interest that moneylenders can charge.

It is being considered at the Finance Committee next month.

However, Tánaiste Leo Varadkar warned of the “unintended consequences” of introducing statutory caps.

“I certainly don’t have an objection to there being a cap on interest rates but I do know one thing that we always have to consider when we pass any law, is the law of unintended consequences,” he added.

“While the possibility exists that you may pass a law with the view to cap interest rates, there is a risk that there may be unintended consequences then of actually creating a new market and a bigger market for money lenders.

“That’s the kind of balance that we have to get right in any legislation like that.”

Mr Doherty said there are numerous submissions before the committee that address that issue, referring to a similar law passed in the UK which did not result in illegal moneylending.

“Let’s work collectively as a House to ensure that 2021 is the year that there will be an interest rate cap of moneylenders.

“We know what happens at this time of year, they prey on the vulnerable.

“There is duty on us as legislators to protect individuals from this type of activity.”

Treating the pain of endometriosis

Start-up registrations increased by 37% in Q3