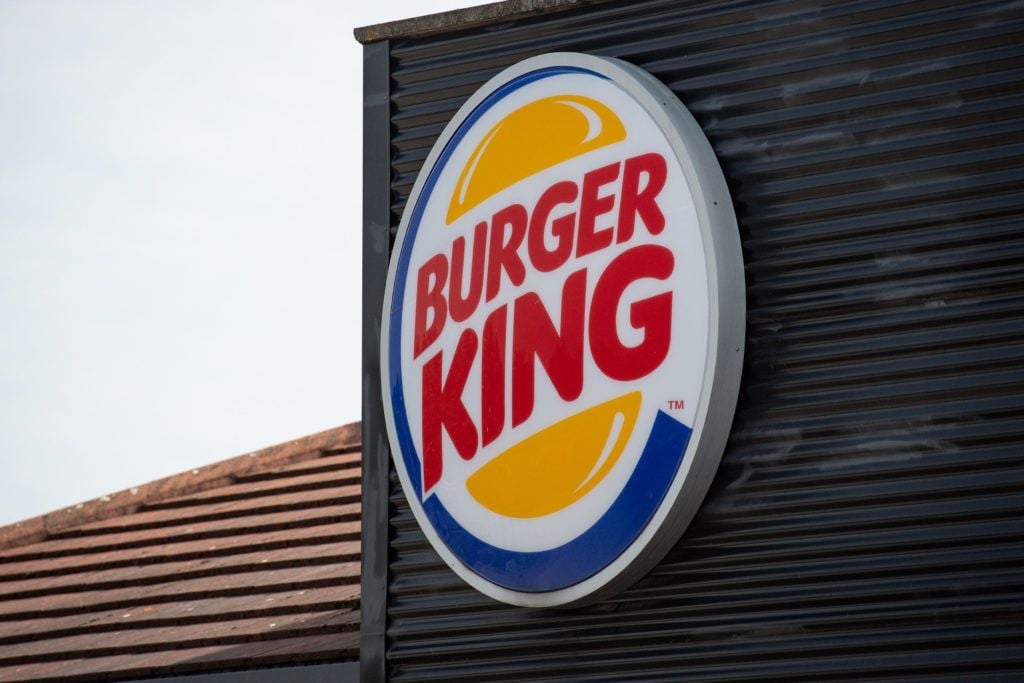 A Burger King employee can proceed with his case for damages for alleged bullying and harassment, the High Court has ruled.

Kestutis Naudziunas, who worked in the Tallaght, Dublin, restaurant, sued the OKR Group which operates the fast food chain.

He initially claimed he was harassed on various dates October, 2010 and August, 2012, though later pushed the incidents a little further back to early 2010.

OKR denies Mr Naudziunas’ claims. In 2019, it got an order from the County Registrar’s Court dismissing his case on grounds of delay in pros.

He appealed that order to the Circuit Court, which in October 2019 dismissed his appeal.

He further appealed to the High Court, where Mr Justice Richard Humphreys overturned the Circuit Court decision. It means the case can now proceed.

Mr Justice Humphreys said in his judgment that in further particulars provided by Mr Naudziunas, it was alleged he was subjected to aggressive and/or inappropriate behaviour and less favourable treatment than others. He claimed his rostering was changed due to issues about which he was concerned and which were raised by him with management, in particular the preparation and storage and sale of food.

OKR strongly denied these claims and at one stage it claimed that as part of the pre-trial process, Mr Naudziunas was trying to hijack the proceedings to procure a settlement. He was, OKR claimed, seeking to create a “media circus”.

Mr Justice Humphries was satisfied that while there was a delay in progressing the proceedings, which were initiated in 2013, the large majority of the delay was excusable. There was delay in the procedures to progress the case, but quite a number of those were caused or contributed to by OKR, he said.

He also found the balance of justice required that the case continue.

While the defendant claimed to be prejudiced in trying to contact witnesses who no longer work for it because of the transient and short term nature of employment in the fast food industry, this argument fell short in a number of respects, he said.

It is not impossible for an employer, even in a transient industry, to ensure it retains proper records and contact details of former employees, so they can be contacted, he said. The fact that OKR claims its only means of contacting former staff is through their mobile numbers was “clearly a hit-and-miss way of retaining such information.”

The fact that no number at all was recorded for four former employees OKR wants to call as witnesses “suggests a strong inference of inadequate record-keeping”.

The claim of prejudice was not made out, he said.

Irish company to roll out Covid testing centres in Cork and...

Deloitte fined £15m in UK over auditing failures at Autonomy