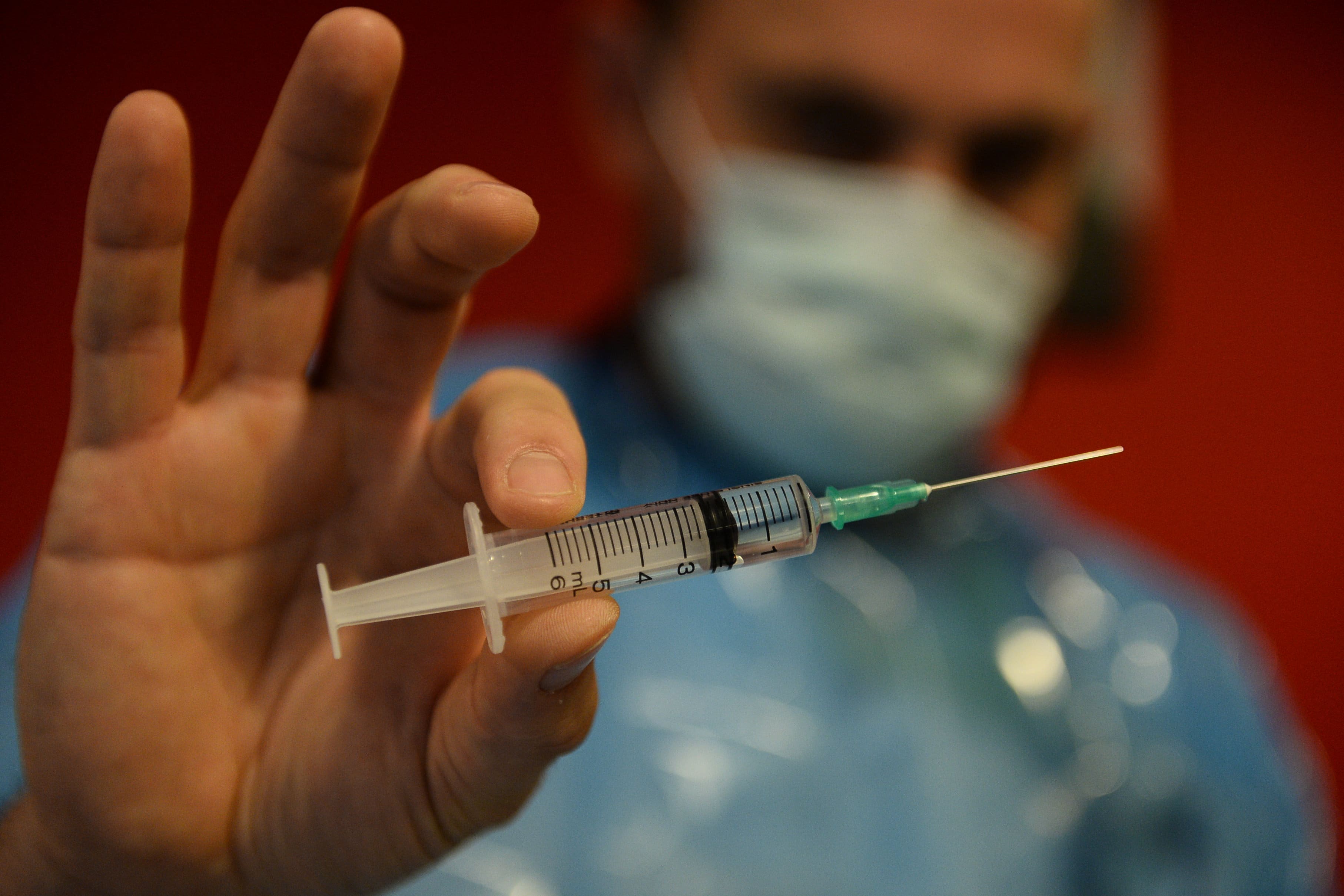 The European Commission has reassured citizens that vaccinations against Coronavirus will remain voluntary, after Greece suggested the use of vaccination certificates to salvage the tourism sector, sparking fears that people might not be allowed to travel without the COVID shot.

Speaking to reporters following a videoconference meeting with the bloc’s European Affairs Ministers on Monday, the Commission’s Vice-President Maros Sefcovic cited that some people might not be able to get the jab due to health reasons, while other might simply oppose to inoculation and added that the EU Executive is taking all precautions to prevent a discriminatory treatment of these people.

“We will have, I am sure, a lot of people who, for example, cannot be vaccinated because of medical purposes, even some of them just simply would not like to be vaccinated. We are are taking all the precaution that we would not create any ground for different treatment of these people, or any kind of limitations of their rights,” Sefcovic said.

According to the VP, priority has been given to the gathering of COVID data and its treatment on a EU-wide scale, in a bid to assist health experts with analysing and comparing the virus mutations.

“We need to make sure that the data would be collected electronically in respect of all data privacy rules and it should be done on interoperable platforms so we can share the data,” Sefcovic said.

In the meantime, the European Union also needs to speed up the vaccination process and vaccine deliveries, while ramping up testing and sequencing, he added.

His comments came a day after Germany’s Foreign Minister, Heiko Maas suggested that Coronavirus restrictions should be eased for people who have been vaccinated against COVID-19, citing that “vaccinated people should be able to exercise their basic rights again,” adding that they should be allowed to go to cinemas and restaurants.

Last week, in a letter sent to the Commission President, Ursula von der Leyen, the Greek Prime Minister Kyriakos Mitsotakis recommended the establishment of a “standardised certificate, which will prove that an individual has been successfully vaccinated” against Covid-19, in a bid to ensure “the quickest possible re-establishment of freedom of movement between member-states, but also with third countries.”

Mitsotakis’ proposal will be discussed during the next EU leaders’ summit on Coronavirus coordination, scheduled for January 21. The idea has already been rejected by Romanian President Klaus Iohannis who argued that the vaccination certificate for travel purposes will “divide Europe in two.”

Guns drawn inside US Capitol as pro-Trump rioters invade