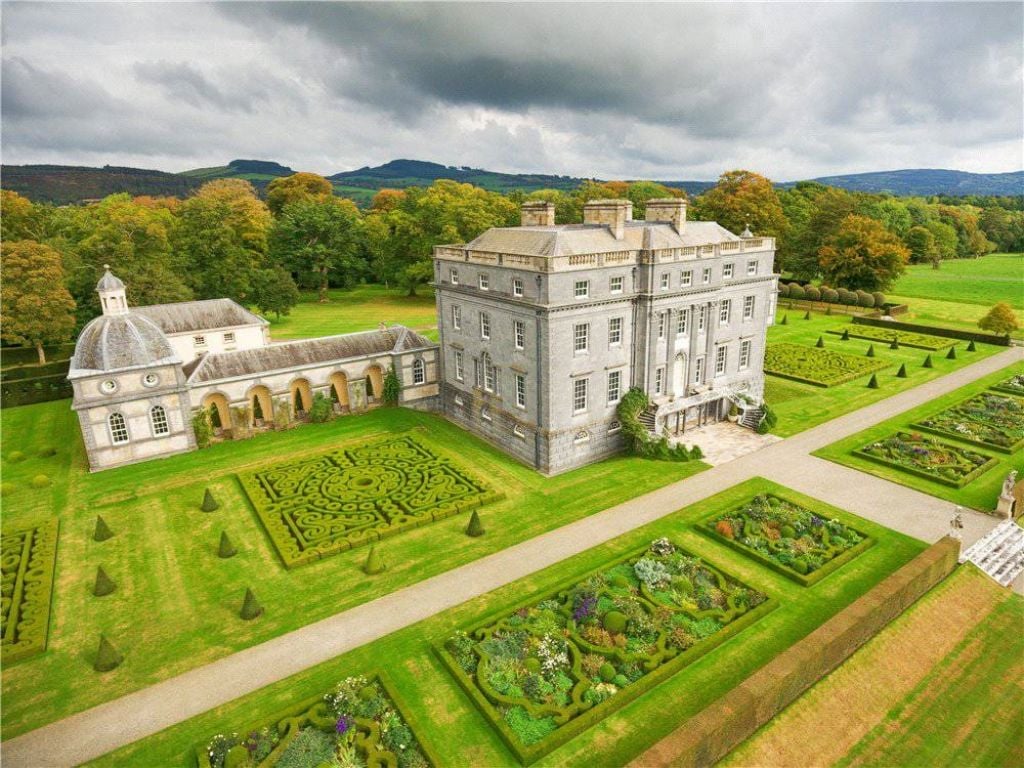 A British life peer who once owned and later rented one of Ireland’s finest palladian mansions has not established any legal right to occupy the property, the Court of Appeal (CoA) has ruled.

Lord George Magan (74) was not entitled to relief against forfeiture of Castletown Cox house in Kilkenny under landlord and tenant legislation, the CoA also found. Lord Magan had claimed Castletown was his secondary residence and his main home is in Cambridge Place, Kensington, London.

He claimed a trust that he originally set up to manage the house and property had illegally forcibly entered the property and changed the locks in May 2018.

The Castletown Foundation trust, which he had established for the benefit of two of his children, Edward and Henrietta, and he was in dispute with him over rent arrears and his claim of a right to the property. In 2019, the High Court dismissed his claims to a tenancy and to possession.

Since 2013 however, the trust said, he failed to pay any rent and it later sought summary judgment in the High Court for €571,000 in rent arrears.

He opposed that application claiming he had spent €361,000 on upkeep since the trust stopped contributing towards maintenance and that should be offset against the rent.

The trust said it costs half a million a year to look after the property. With just €100,000 rental income and fees from a licence to use the house’s world-class collection of fine art, paintings and furniture, most of which are owned by a separate trust, it was not enough to pay the bills, it says.

This was in circumstances of the €571,000 rent arrears and some €1.8 million (St£1.6 million) was also due under the licence for use of art and furniture and a further €2.1m (St£1.9m) was owed in loans to him from the trustees to meet personal expenditure. the trust claimed.

Alongside this, some €14.5 million in borrowings were secured on the property to a finance company, Sancus Jersey, it was further claimed.

The professional managers of the trust decided to sell Castletown Cox and agreement was reached to sell in 2018 for more than €19 million. Lord Magan had in 2016 agreed to a sale but later resiled from that, the trust claimed.

Various proceedings followed including one in which the trust sought judgment for the €571,000 in rent arrears and another over whether he was entitled to a new tenancy or had an entitlement not to have to forfeit the property.

In 2018, the High Court gave judgment for the rent arrears. In 2019, it found he was not entitled to seek a new tenancy, that his previous tenancy had been validly determined under law, and that he did not enjoy any right against forfeiture of the property or right to occupy or possess it.

He argued, among other things, information was put before the High Court by the Castletown Foundation was grossly misleading and loaded with innuendo.

He argued the High Court erred in failing to enquire about a medical condition as he was unable to travel to Ireland for that hearing. He also argued he should be entitled to have the case reheard.

The trust opposed the appeal.

On Monday, Ms Justice Faherty, on behalf of the three-judge CoA, dismissed the appeal. She said the defendant had not shown he had a good defence on the merits or had a defence with a reasonable prospect of success.

She could find no basis to remit the matter to the High Court for trial on any of the issues he raised.

US, Greece to expand energy cooperation

Starbucks secret menu the drinks you didn’t know you can ask...