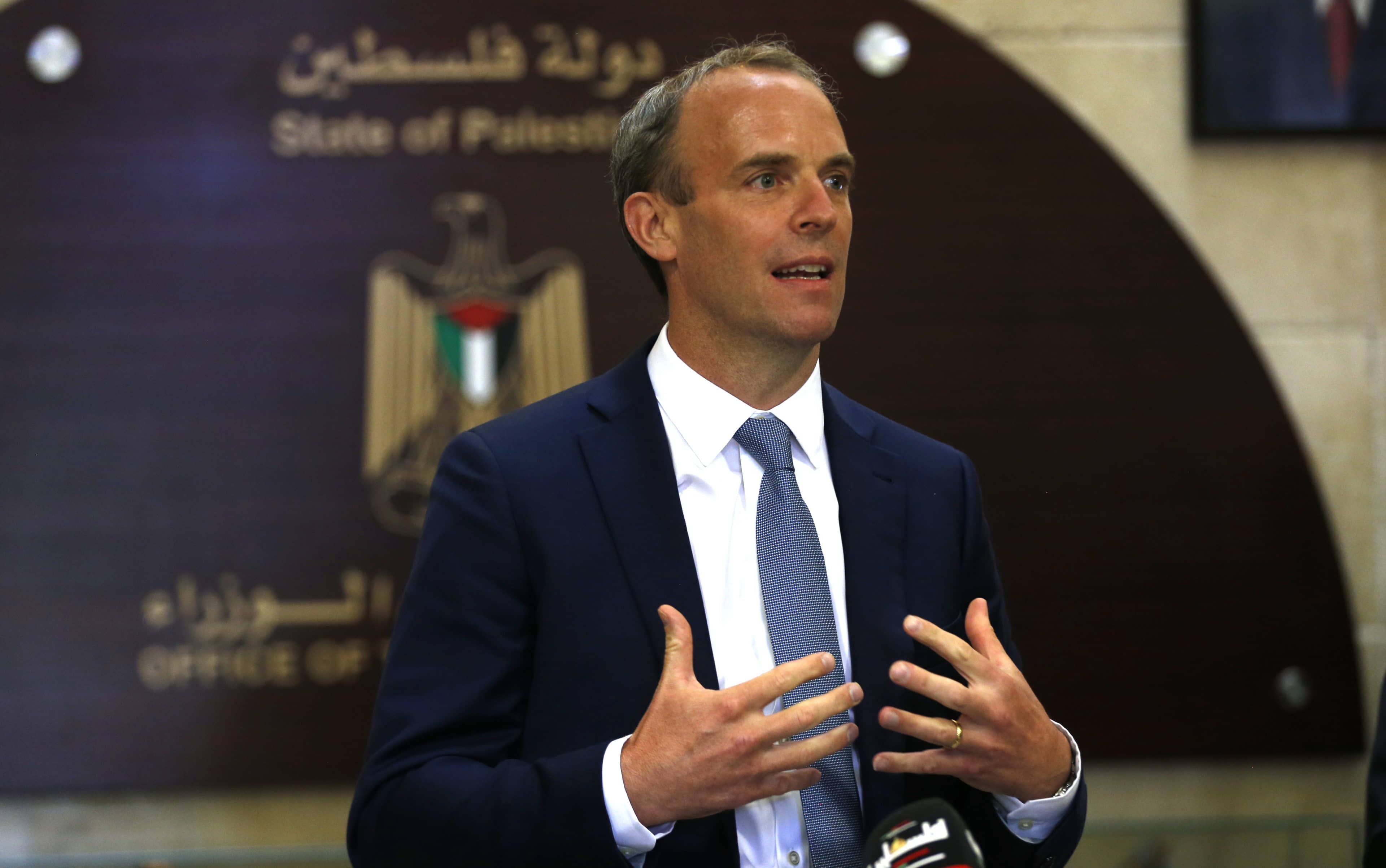 The United Kingdom’s foreign office on Monday said it has expelled two Belarusian diplomats following the “unjustified expulsion” of two of its own diplomats by Minsk.

“The UK will continue to hold the Belarusian authorities to account for the rigged election in August and their ongoing use of violence to suppress the Belarusian people”, British foreign secretary Dominic Raab tweeted.

Belarus has been rocked by 13 weeks of protests after president Alexander Lukashenko, who has led the country since 1994, won a landslide victory in the August 9 election. The vote was denounced by EU and US officials, and forced Lukashenko to look to Moscow for support.

Raab’s announcement came after the foreign office summoned the Belarusian ambassador to London. The previous day, Belarus said that two British diplomats had been declared personae non gratae after they engaged in “destructive” activities.

Both Britain and the European Union have imposed sanctions on senior Belarusian officials, including Lukashenko, in response to the crackdown and “falsification” of the presidential vote.

Why is music good for the brain? – Harvard Health Blog