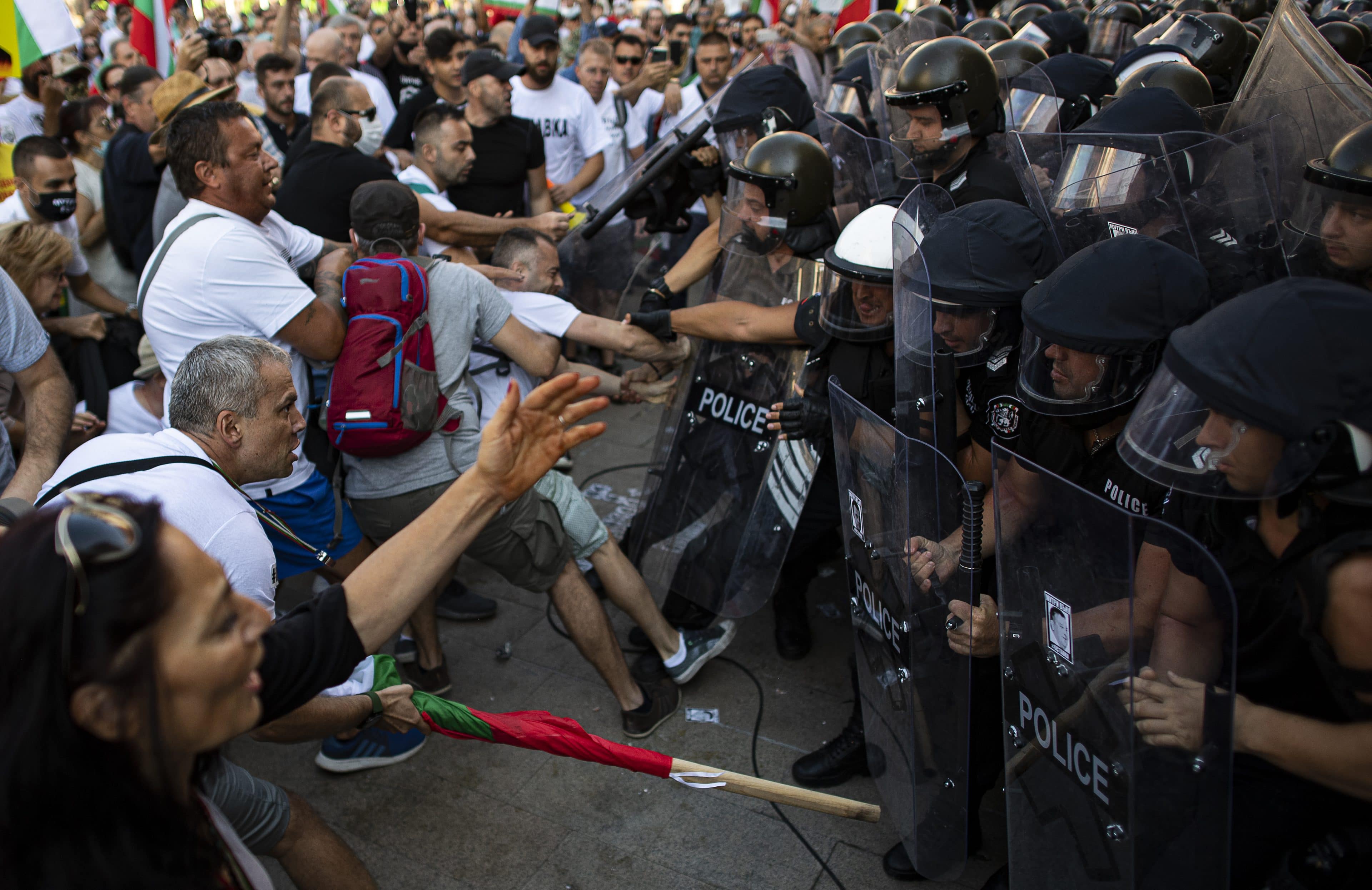 Bulgaria’s prime minister Boyko Borissov has replaced the country’s justice minister after an anti-government demonstration in the capital turned violent.

For nearly three months, protesters have been calling for Borissov and his government to resign, accusing them of corruption and criminal connections. President Rumen Radev has backed the protesters as well.

On Tuesday, several thousand people took to the streets in the capital Sofia to reject what they say is oligarchic control over Bulgaria’s government and judicial system. Around 200 protesters and police officers were injured and at least 126 people were arrested in the clashes.

Borissov, who has been in power for over a decade, is reshuffling his government and offering to overhaul the country’s political system through constitutional changes. On Thursday, justice minister Danail Kirilov submitted his resignation after facing criticism for a draft of a new constitution that he co-authored. He was replaced by his deputy Desislava Ahladova.

Protesters have rejected the constitutional amendment plans as an attempt for Borissov to buy time until the next elections in March. On Wednesday, Radev said that the resignation of Borissov and his Cabinet was the only way out of the political turmoil, but senior officials from the ruling party said Thursday that after the violent events they will stop all debates about a possible resignation.

“If we do so, it would mean that any upcoming government could be toppled by representatives of the criminal underworld”, the ruling party said in a statement.

US sanctions pro-Russian Ukrainians over allegations of election interference