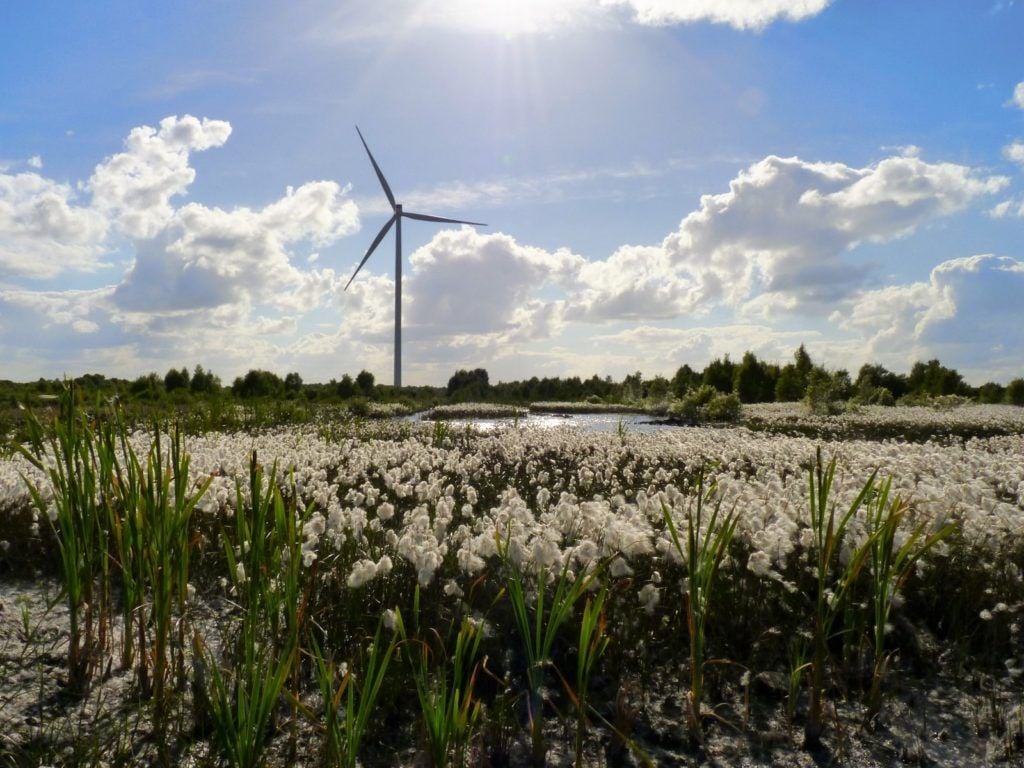 In order to fulfil its commitments on climate and the circular economy, the company will continue to progress the Brown to Green strategy.

Bord na Móna’s development plans are of critical importance to Ireland achieving its renewable energy targets. By 2030, for instance, Bord na Móna will have developed wind, solar and other assets capable of supplying in the region of one third of all Irish homes with renewable energy.

It also plans to be the leading collection and recycling business in Ireland by 2030, supporting national circular economy objectives.

The plan, which involves an investment of €115 million, will harness the natural power of peatlands to secure a store of over 100m tonnes of carbon in perpetuity, cut emissions and capture millions of tonnes more in the coming years. The plan also secures employment for 350 employees previously engaged in peat harvesting activities.

Making the announcement, chief executive Tom Donnellan said: “The Brown to Green strategy has involved the transformation of Bord na Móna from a traditional peat business into a climate solutions company. The progress made over the past two years means we are now fully focused on renewable energy generation, recycling and the development of other low carbon enterprises.

“While there are many advantages to the changes we have made, the key benefits include the high value, sustainable employment we are providing and the significant support we are delivering to Ireland’s objective, to become carbon neutral by 2050.”

He added: “As we have put our new climate focused business in place, we have also completely stopped a number of high carbon operations and transitioned others to a more sustainable model. During this period, peat harvesting has already been wound down and stopped.

“The company’s last full peat harvest took place in 2018, followed by a partial harvest in 2019 and a full suspension of harvesting operations last year. The company has today decided to make this suspension permanent and cease any remaining harvesting preparations, including planning and substitute consent applications.”

What Is The Lifestyle In USA Suburbs | Indian Vlogger |...

The Education of a Negro