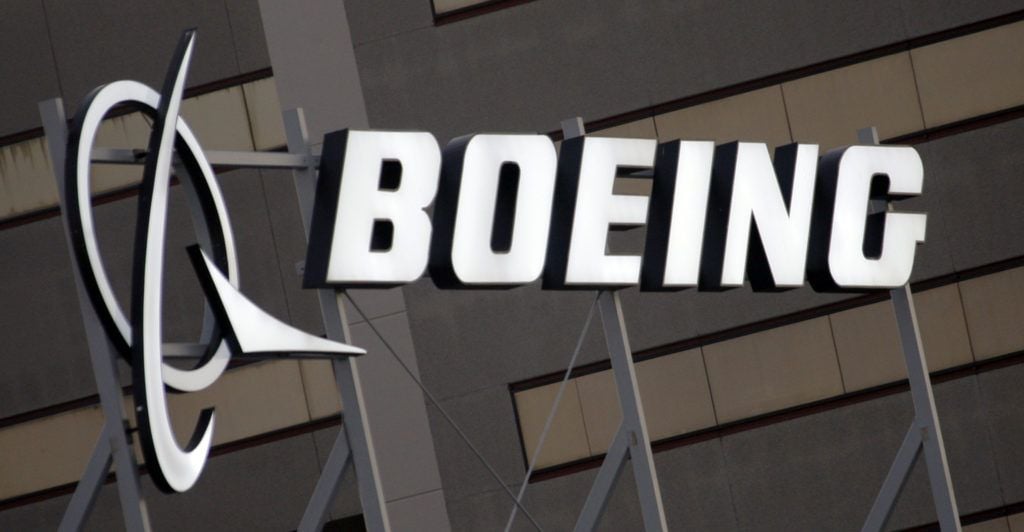 Boeing will cut more jobs as it continues to lose money and revenue during a pandemic that has smothered demand for new airline planes.

The company said on Wednesday that it expects to cut its workforce to about 130,000 employees by the end of next year, down 30,000 from the start of this year.

That is far deeper than the 19,000 reduction that the company announced three months ago.

Boeing updated its jobs plan on the same day it reported a $449 million (€413 million) loss for the third quarter, a swing from the $1.17 billion it earned in the same period last year.

The loss was narrower than analysts expected, however.

Boeing has been pressured by a drop in revenue after its 737 Max was grounded in March 2019 following two deadly crashes, and then a pandemic that has caused air travel to plunge and left airlines with more planes than they need.

The company recently lowered its forecast of demand for new planes over the next decade by 11% because of the coronavirus pandemic. Some analysts think even that scaled-back forecast was too positive.

Boeing, which along with Europe’s Airbus dominates the aircraft-building industry, has seen orders and deliveries of new planes shrivel this year in the face of the pandemic and the grounding of the Max.

The company failed to record a single order for a new jetliner in September. In the first nine months of the year, Boeing has delivered only 98 airline planes, compared with 301 during the same stretch of 2019.

That drop is crucial because aircraft makers get most of their cash from sales when planes are delivered.

The company continues to forecast that regulators will let it resume deliveries of new Max jets before the year ends.

Boeing has spent about two years overhauling flight-control software and computers on the plane after an automated anti-stall system pushed the noses down before crashes in Indonesia and Ethiopia that killed 346 people.

The Chicago company, which has aeroplane assembly plants near Seattle and in South Carolina, plans to cut its workforce by not replacing people who retire and cutting 7,000 with buyouts and lay-offs throughout next year.

The company has borrowed billions of dollars in private credit to get through the downturn, although it bypassed US federal pandemic-relief funds.

Boeing said that excluding non-repeating gains, it lost $1.39 per share. Analysts expected a loss of $2.33 per share, according to a survey by Zacks Investment Research.

The revenue also beat expectations, with the Zacks survey pointing to sales of $13.81 billion.

Shares of Boeing rose about 1% in trading before the opening bell on Wednesday. They have dropped 52% since the start of the year, compared with an increase of nearly 5% in the Standard & Poor’s 500 index.